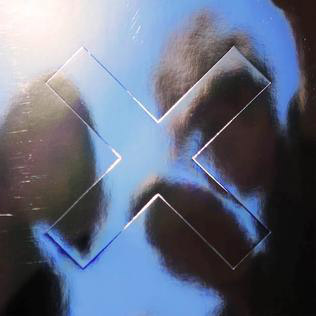 Photos of The xx at Radio City Music Hall in New York, NY on September 23rd, 2013

Photos of The xx at 2013 Governors Ball in New York, NY

Photos of The xx at ACL Live at The Moody Theater in Austin, TX on February 11th, 2013

Photos of The xx at 2012 Primavera Sound Festival in Barcelona, Spain

Photos of The xx at Orpheum Theatre in Boston, MA on October 3rd, 2010

QRO’s review of The xx at Central Park SummerStage in New York, NY on August 8th, 2010

Photos of The xx at 2010 All Tomorrow’s Parties in Minehead, U.K.

Photos of The xx at 2010 Big Ears Music Festival in Knoxville, TN

QRO’s review of The xx at Doug Fir Lounge in Portland, OR on November 25th, 2010

Photos of The xx at South Street Seaport in New York, NY on August 14th, 2009

The xx occupy a very cool sweet spot. They’ve become hugely popular yet aren’t one of those acts that you’re sick of. Their synths are strong enough to appeal to EDM lovers, their beats capable enough for hip-hop and R&B fans, yet in neither case so overdone as to put off others. They’ve got a cool appeal that isn’t too cool for school. They’re finely crafted without feeling over-crafted. I See You displays this.

Throughout the new record, the trio is smooth, yet don’t let that play substitute for meaning. Opener “Dangerous” maybe does the cool best, a dance track that also works away from the club. “Performance” and “Replica” are stripped down to haunting, effective loss, but work back-to-back on I See You, as the former features Oliver Sim’s deeper voice, the latter Romy Madley Croft’s higher sadness – meanwhile, the group can also do loving (single “Say Something Loving”) and brighter reach (“I Dare You”). While some tracks play relatively simply, there’s also the interesting mix of xx styles in single “On Hold”.

The xx experienced rapid success, and it could have gone to their heads. They could have embraced the excesses of the synthesized dance floor, or crawled into their own über-artiste heads. Instead, they manage to be both cool and uncertain at the same time, widening their appeal without making it shallow.

Against the Current Concert Photo Gallery