Wax Machine is an interestingly mixed band, a newcomer that is always slightly adrift in a stellar daylight funk.... 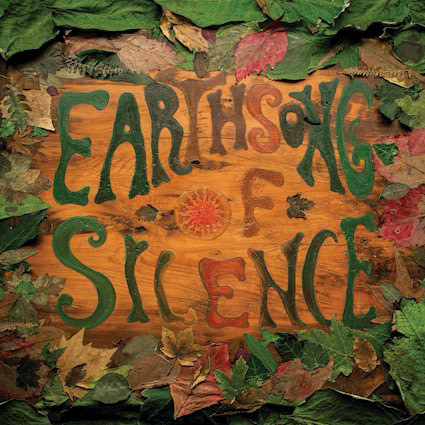 Wax Machine is an interestingly mixed band, a newcomer that is always slightly adrift in a stellar daylight funk if taken from the philosophical The This and Mind Palace EPs. Perhaps songs off the new feature length album, Earthsong of Silence, such as rooftop worthy “Sun Dance” are too bright, perhaps South American jazz-dance opener “Shhh…” is too laid back, but the release ends on a reminder in “Mysty Mountain” of a psychedelic indie record in this day and age actually trying to be bright, which is remarkable on some level.

The drums are really shining, at times surprisingly, and this carries a release which could otherwise be seen as the dreaded concept type. Seen in how centering songs “Shhh…” “Shade”, excellent “Truth”, similarly orbiting “Patterns”, supernova, but somehow lesser “Time Machine”, and reaching “Turiya” all hold some conceptual volition, while “Birdsong”, “Sun Dance” and “Mysty Mountain” carry the psych elements through rhythm.

Earthsong of Silence shows a group who is nuanced, even as a Brazillian psychedelic band ought not be, see Isobel Jones modern flute work on practically every song from opener and bass heavy “Shhh…” to punchier “Shade”, rock original “Truth”, and closing dream trip “Mysty Mountain”, a hint at the U.K. background of much of the group aside from lead member Lau Ro, who also calls England somewhat home.

Far from perfect and far from home, this flawed Wax Machine record can sustain the sustain, but it is somewhat overly trippy and psychedelic is hard to pull off. Nevertheless, the drums of Earthsong of Silence are fascinating, the lyrics are somewhat nice, and the alternative spaceship created is worth something here.