A new and spirited sounding cultural commentary over guitar is common in the alternative music scene these days.... 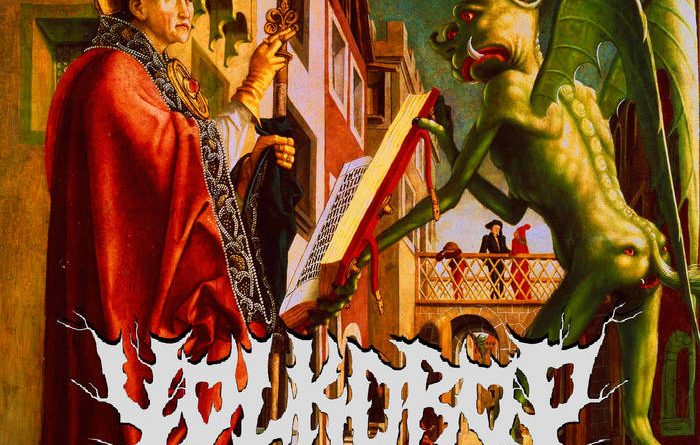 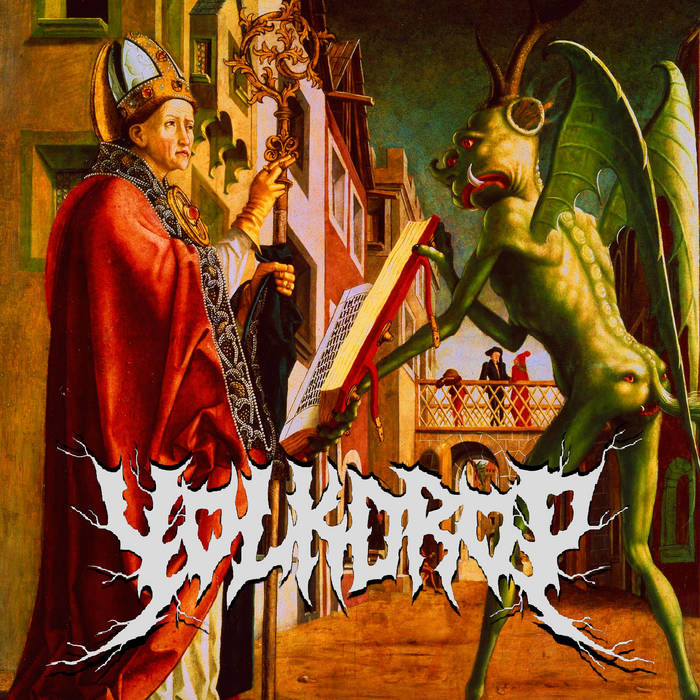 A new and spirited sounding cultural commentary over guitar is common in the alternative music scene these days. However, one that actually says something different while sounding good is just this side of impossible to find. Sure, Brian Fallon, A.A. Bondy, and Spoon are pointed and popular, and the lesser known like Sparklehorse or Bart Davenport hold down the sensitive side while stoner rock is everywhere.

However, very few of the thousands of others offer anything at all original. Hooks are great, from Spoon to Wilco, and the Midwestern and underground Yolkdrop offers plenty of that trademark small town charm. What makes their better songs special however, is the dark and spiritual twist on their debut self-titled release.

This is obvious from the get go with “Mary Shelley’s A Goth Chick”, and yes, this title, as great as it is, plays a rhythm much like the better, but familiar, Spoon and Wilco. It really shines though, when the intricate verses describe imploding freedom, Satan is often mentioned, but with joy.

The joy of rhythm, light or dark, happy or frustrated, is the originality in Yolkdrop. Just as importantly, it is often over complex and soul filled interludes. “Valentine and I”, the follow up, is wailing in this way, if lesser than some, but later in “Necromancer” the wailing is done by bones instrumental sounds and “Move Along” has R&B vocals, while “Dead in the ‘90s” does it with keys.

Every song from intimate if middling “Yips” to final number “Simulation’s Had Enough” is brilliant in some execution. One might think of it as if The Dandy Warhols met Queens of the Stone Age, and not necessarily so much in attitude as in sound. Really, the most impressive songs draw you in, and the best music always does. “Internet Dominos” makes one spacey, then happy, then even astral. “Is This Muffin Bran?” gives the listener a Slint mixed with folk chanting and feels dark. Lastly, the favorite track, “Simulation’s Had Enough” may be somber, but really it is a morning alternative meditation.

All of this positive talk, and the Yolkdrop debut is far from perfect, it needs to build on the order of certain numbers as well as the chaos of the beautiful Satanic drama which is all over the place. Unmentioned are the places it overdoes the soul singing element.  What Yolkdrop does well, it does really well, and great guitar with spiritual trippiness work wonders here.  A debut worthy of Satan and God combined is here in Yolkdrop.