You Say Party has successfully returned in a new, sorrowful form.... 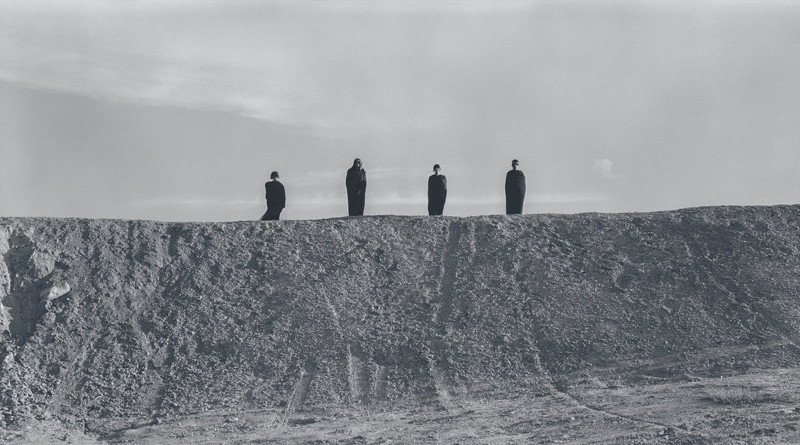 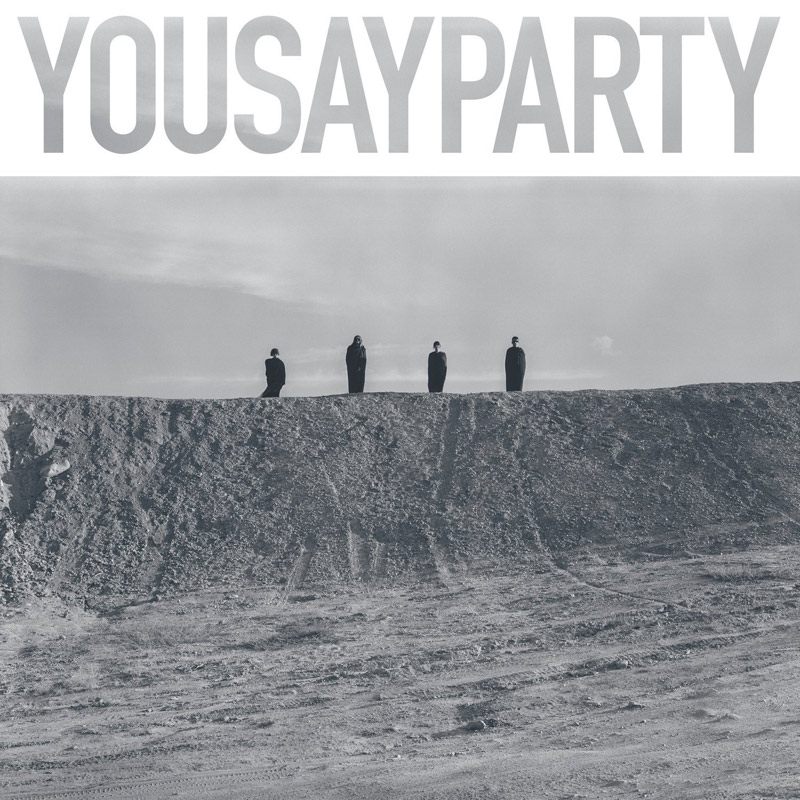 This British Columbia act began over a decade ago as You Say Party! We Say Die!, with advancing indie-dance on records Hit the Floor, Lose All Time (QRO review), and XXXX (QRO review), before the 2010 death of drummer Devon Clifford, after suffering a brain aneurysm on stage at a show. This brought about more than just the dropping of the second half of the group’s name (and the exclamation points), as band members changed and eventually hiatus/break-up beckoned. Well, You Say Party have returned, as a synth-mood ensemble with their self-titled record.

Click here for photos of You Say Party! We Say Die! at SXSW 2010 in Austin, TX in the QRO Concert Photo Gallery

Click here for QRO’s review of You Say Party! We Say Die! at Doug Fir Lounge in Portland, OR on March 10th, 2010

You Say Party’s You Say Party may have the word “Party” in its title, but it is not a party record (in an interesting contrast to the L-O-V-E that was all the “XXXX”s on XXXX). Instead, the group is fuzzy and moody, draped in darkness from the first bass notes of opener “112” on. Thought not a ‘downer’ of a record, You Say Party instead occupies its synth-driven wash and effects, such as on the strong second track, “Ignorance”.

While their band & record titles may been even less applicable on You Say Party, the band has successfully returned in a new, sorrowful form.