In a make-up of the canceled Sound on Sound Fest, Ariel Pink took the outdoor stage to a sold-out crowd at Cheer Up Charlies.... 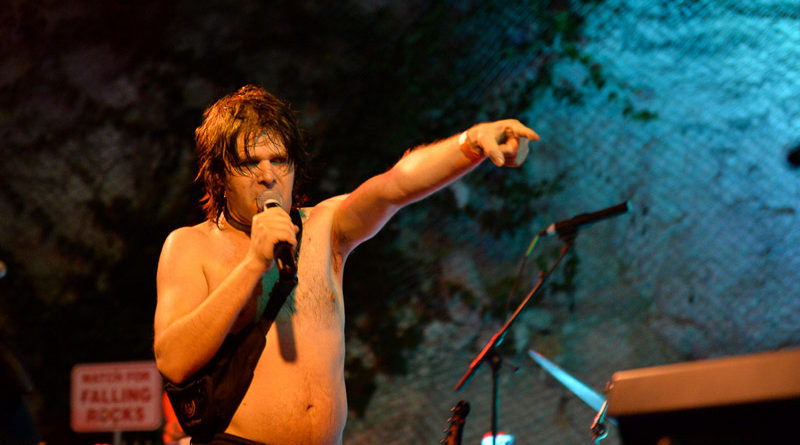 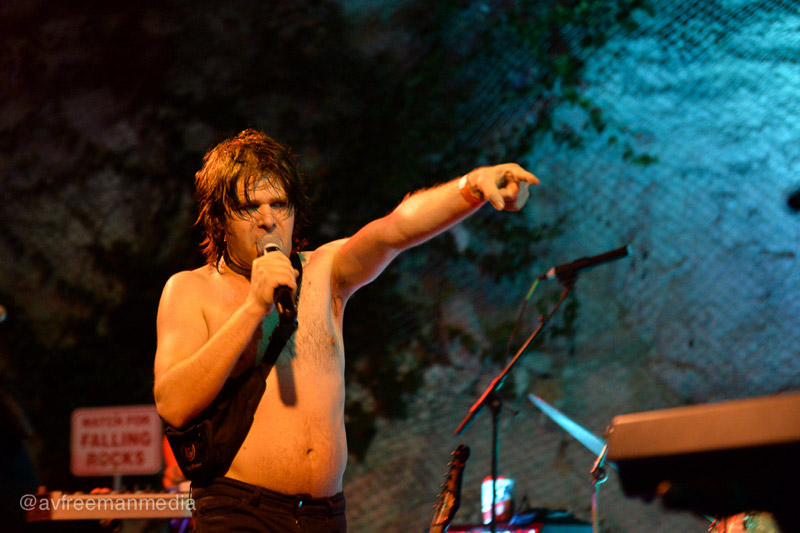 Click here for photos of Ariel Pink at 2018 Levitation Festival in Austin, TX in the QRO Concert Photo Gallery

Click here for photos of Ariel Pink at 2015 Le Guess Who? Festival in Utrecht, Netherlands in the QRO Concert Photo Gallery

Click here for QRO’s review of Ariel Pink at The Kazimier in Liverpool, U.K. on November 7th, 2012

Click here for QRO’s review of Ariel Pink’s Haunted Graffiti at The Zoo in Brisbane, QLD, Australia on March 8th, 2012

When news broke on the first day of the Austin City Limits Festival (QRO recap) that the second annual Sound on Sound was canceled (QRO 2016 recap), ticket holders were seriously bummed out. Before hammering the last nail in the soon defunct festival’s coffin, organizers scrambled to place many of the acts at various venues in Austin during the weekend in which the gathering was supposed to take place. While top headliners such as Iggy Pop, Yeah Yeah Yeahs, and Electric Wizard skipped local make-up shows, acts Grizzly Bear, Washed Out, and Ariel Pink among others, were more than happy to reschedule their shows over the course of the weekend.

On Sunday, November 13th, lo-fi indie acts Growl, Mild High Club, and Ariel Pink took the outdoor stage to a sold-out crowd at Cheer Up Charlies, one of the Red River Districts more intimate clubs. Teetering on picnic tables and chairs, fans piled in deep to get a good view of the early evening’s performers. For the final act, a completely clothed Ariel Marcus Rosenberg, a.k.a. Ariel Pink, eased into the set while multicolored lights bounced off the white limestone cliff behind him and floating parachute above him. Strutting around and striking poses, the singer/guitarist enthralled the crowd of fans with his sexy demeanor. Things really kicked off on the second song “Time for Live” from his latest release Dedicated to Bobby Jameson (QRO review) – a psyched-out noisy tune with hypnotic drumbeats and synth work. 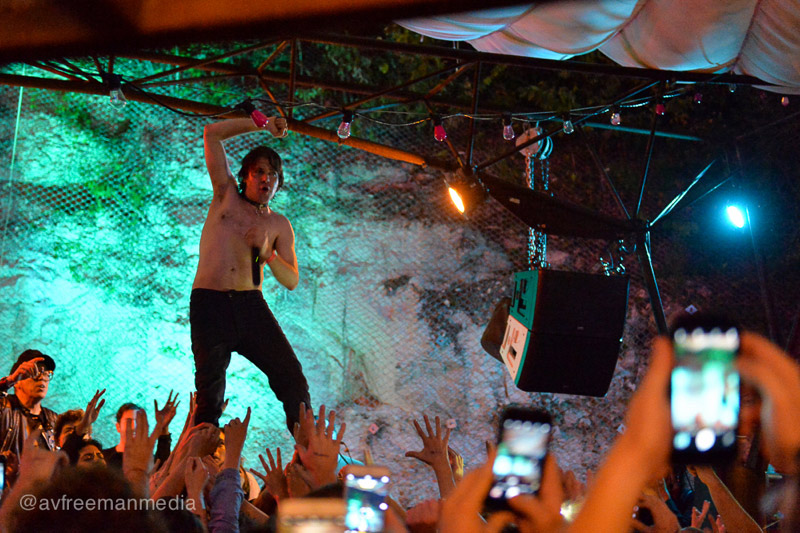 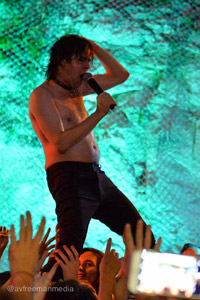 While sprinkling in several tunes from 2014’s pom pom (QRO review), 2012’s Mature Themes (QRO review), and 2010’s Before Today (QRO review), Ariel Pink spent much of the set working through almost all of Dedicated to Bobby Jameson to a welcoming audience who took every opportunity they could to crowd surf. As the set got deeper into the night, Ariel Pink’s shirt went from buttoned, to partially buttoned, to completely off revealing their 39-year old’s dad bod with a Tito’s Vodka fanny pack slung over his shoulder holding who knows what in it. After a brief intermission, the band returned to the stage for their encore with fans going crazy during “Bubblegum Dreams”, an Animal Collective-sounding jam from his latest album. Closing out the set was one of Ariel Pink’s popular sing-along jams “Round and Round” from 2009 that saw the artist literally walk out onto the crowd supported by their hands before trust falling in mid-song onto the dense crowd beneath him. Catch Ariel Pink as he heads west to California before the beginning of a series of Australian dates. 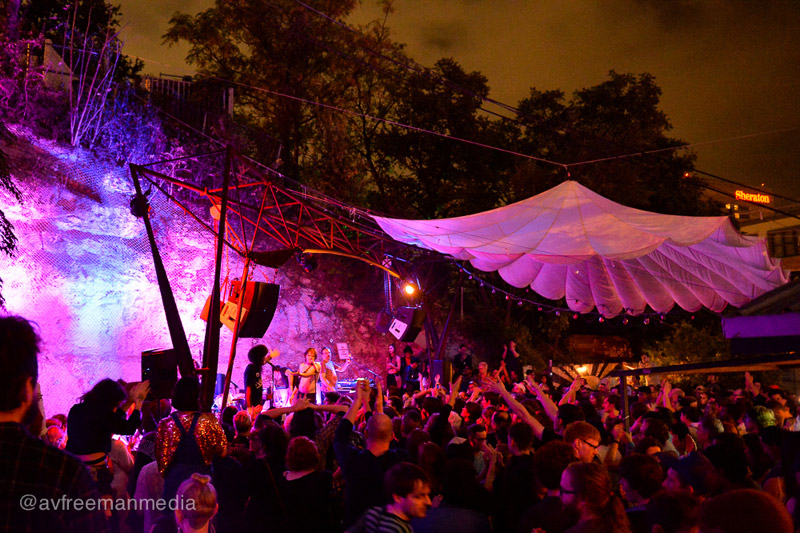