After watching the Longhorns beat the Sooners, Austin headed to Day Two of ACL.... 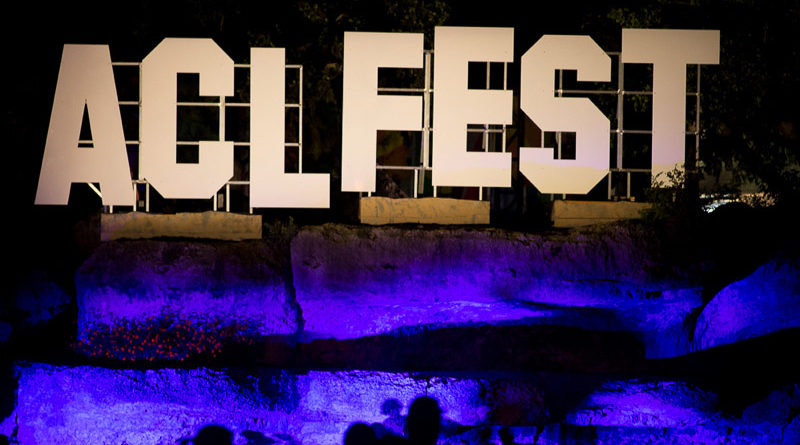 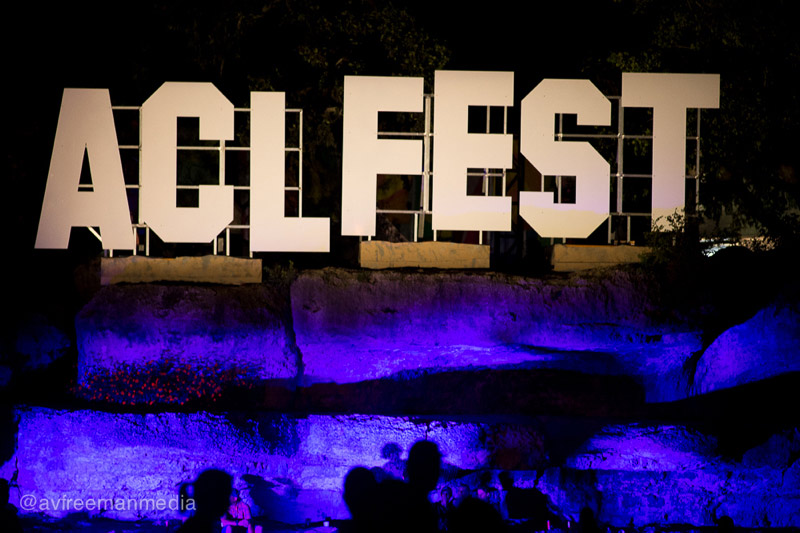 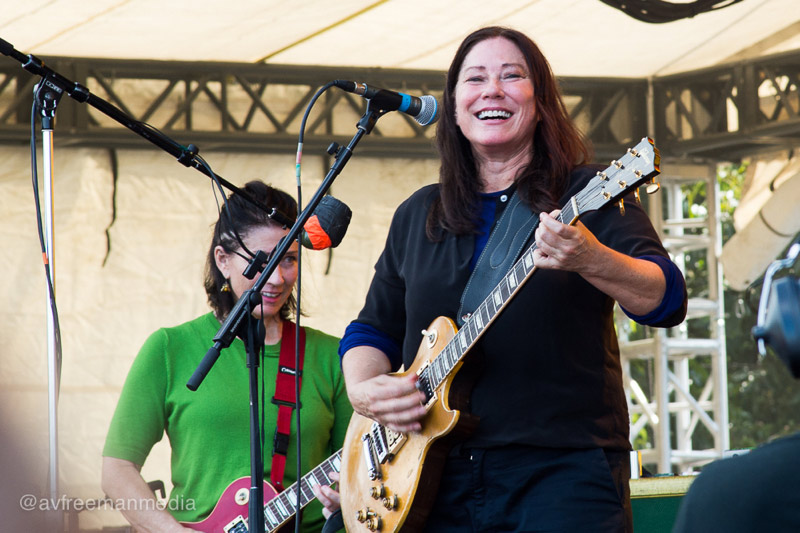 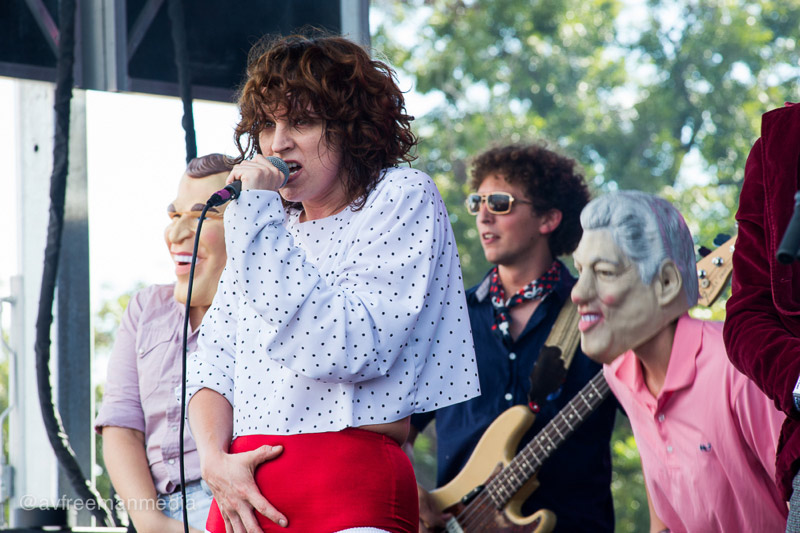 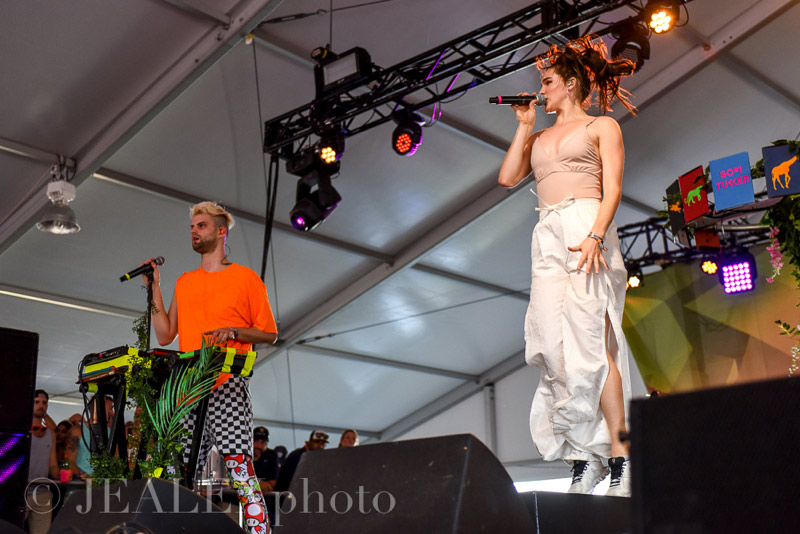 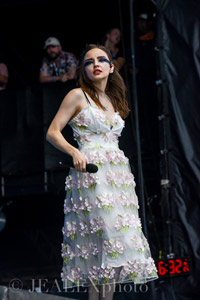 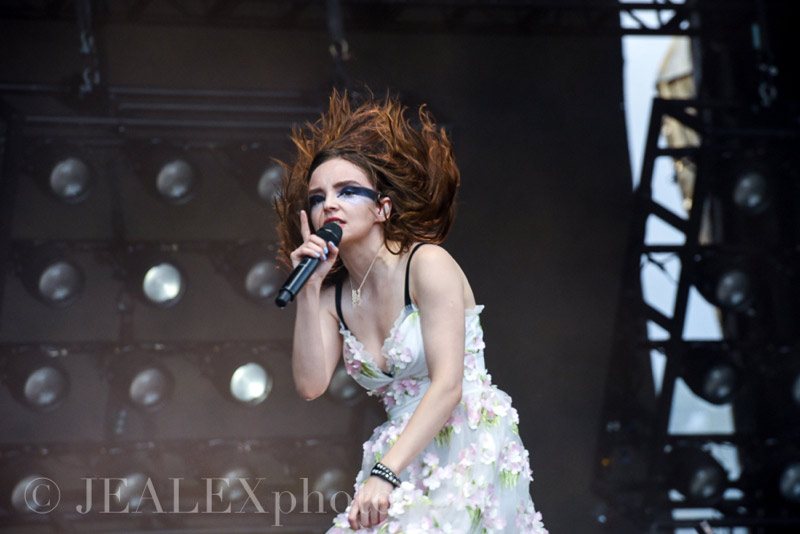 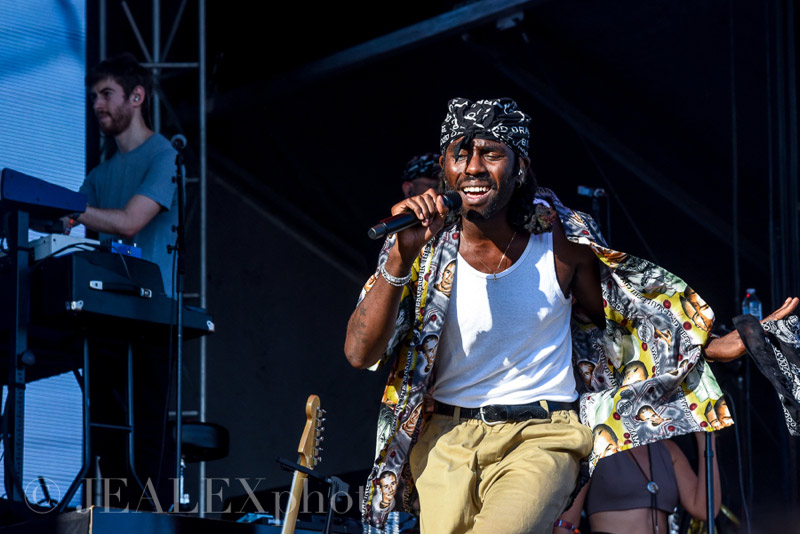 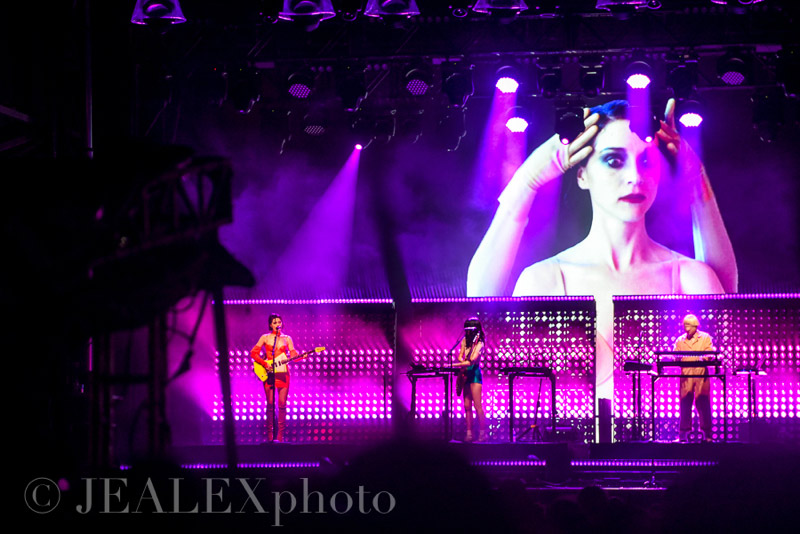 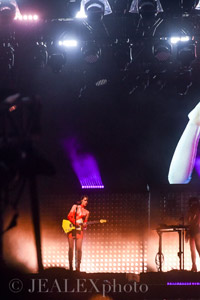 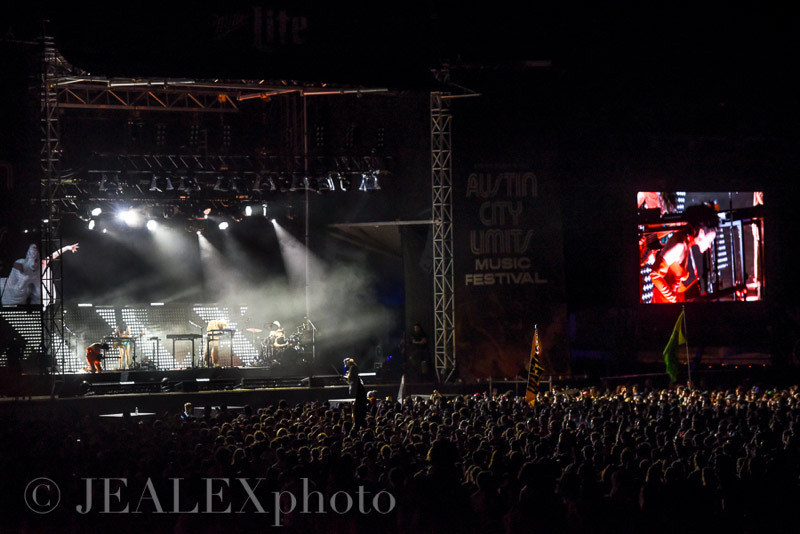 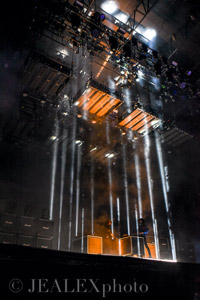 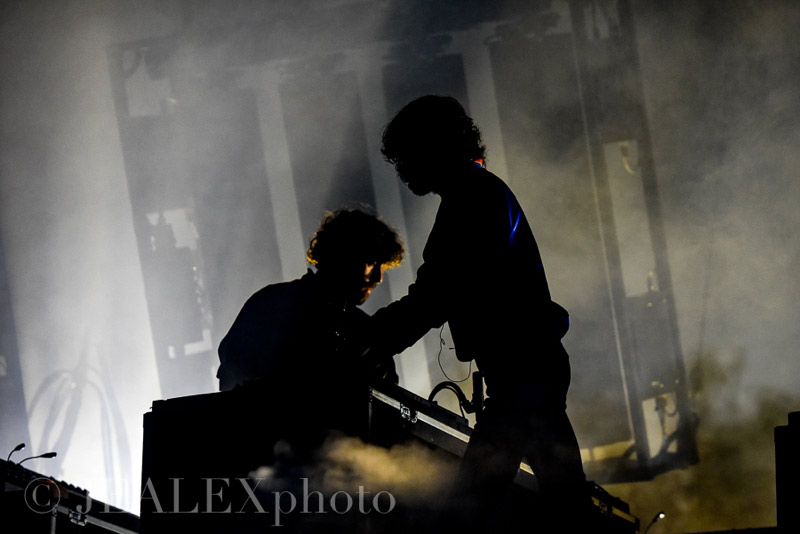