It is refreshing to see bands from two different continents and separated by 10,000 miles (at least) joined by their mutual love of pushing the limits of what instrumental... 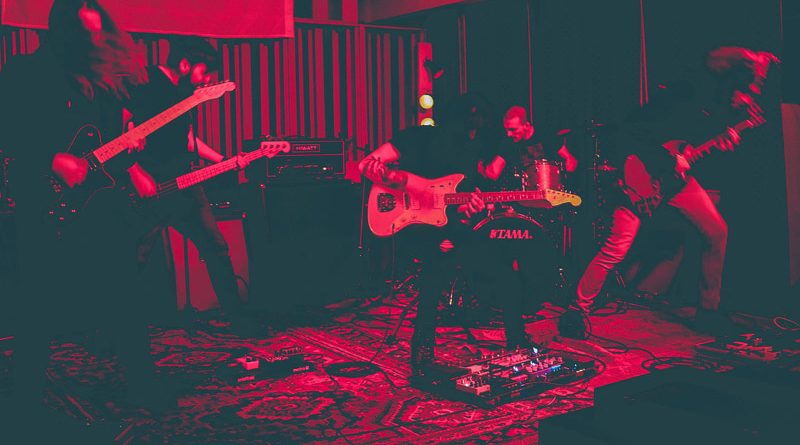 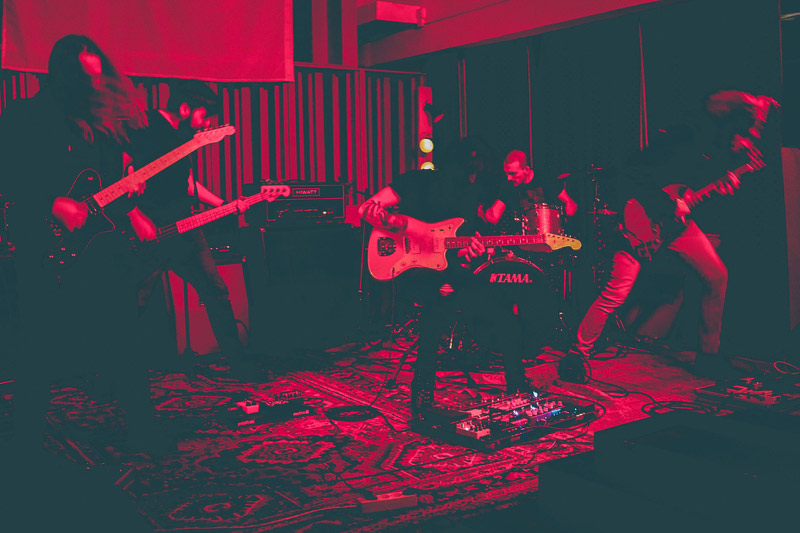 In a moment when experimental guitar music seems to be out of place, when you hear and see many of the things that sound on the radio or that occupy much of the space and the time you invest checking them, it is refreshing to see bands from two different continents and separated by 10,000 miles (at least) joined by their mutual love of pushing the limits of what instrumental rock music can be.

El Pumarejo is an artistic cooperative that operates in the outskirts of Barcelona, Spain. Located in a refurbished warehouse, it’s a warm, welcoming place that is ideal for enjoying any kind of music.

The line-up for this gig on Thursday, February 20th was a mix of young talent, experimented scoping masters and musicians who want to confirm they leased the scene in yours truly’s region. 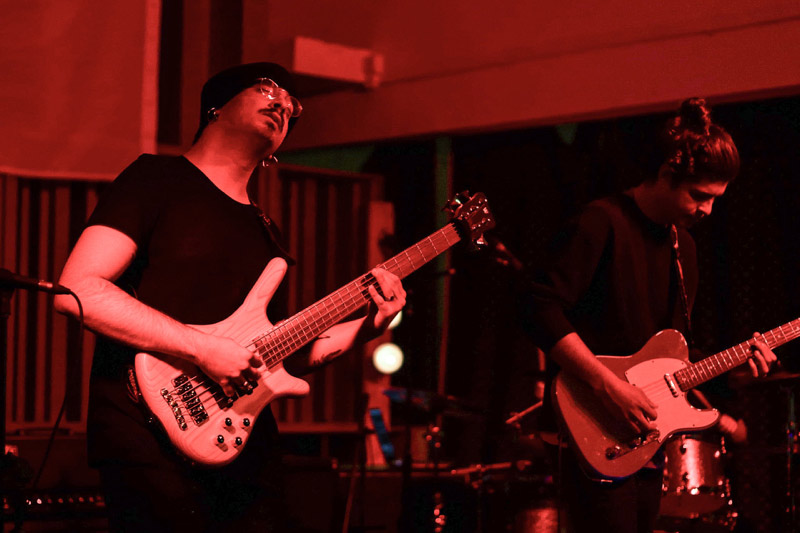 First on the bill were newcomers Atarax. The quartet are finalizing their first record with the help of Blak’s drummer, Carles PD, and they showed a surprising control of the tempos and how to craft crescendos, climaxes and declines in their compositions. Not too intricate yet not too simple, it really feels they have invested a considerable amount of imagination and effort in their music.

They look very young; so much so that sometimes they feel rigid onstage, but melodies like “Shadows On The Wall” or “Liars From Behind” may grant them a leading position not only in the Catalan scene, but also in the Spanish one. They clearly are ahead of Moby of more consolidated combos. 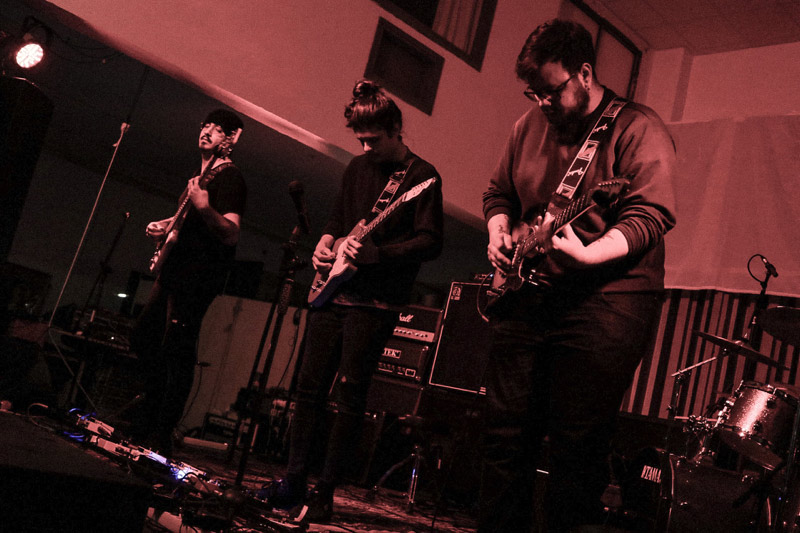 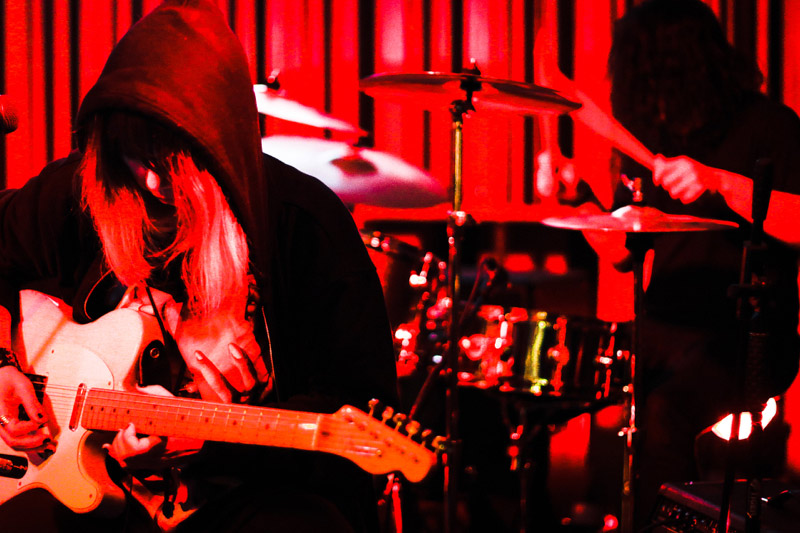 Then we had the, say, exotic side of the evening, in the forms of artisans of sound and melody, Presence of Soul.

Hailing from Tokyo and protégés of Godspeed You Black Emperor!, the quintet’s music expresses desolation, darkness, solitude and anger, but also hope, light, strength and power.

Presence of Soul are direct yet subtle, gentle yet forceful, very skilled yet not gratuitously virtuoso. A gig by the Japanese is a rollercoaster of emotions, even if their live versions can be miles away from the roughness of the studio. Songs like “Antinomy” are more fluid and less extreme onstage than in their original recordings. And even if the contrast of some passages can be pretty big, there’s always a reason for that, a sensation to be found, a colour to be exposed. Not your average post-metal band. 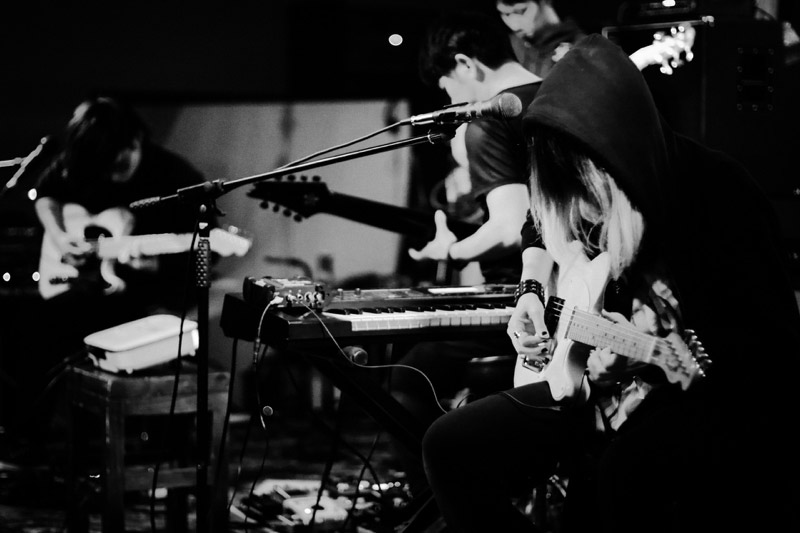 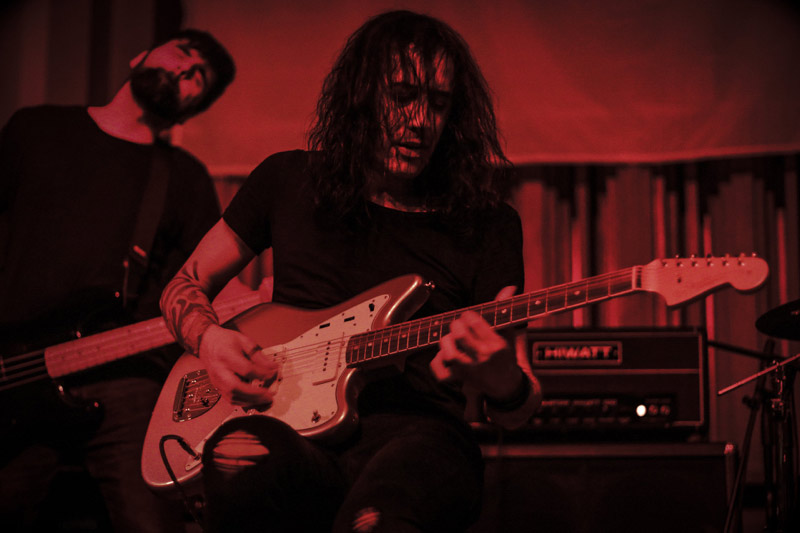 And, finally, Catalonia’s Blak are back! The quintet is giving the final touches of what will become their second full-length album.

For this gig, most of the material came from their first record, Between Darkness and Light, a record that positioned them between California’s Red Sparowes and Japan’s MONO.

Their juxtaposition of melody and rhythm still distills a subtle melancholy and nostalgia, as you can hear in probably their most metal track to date, “Impression Of An Even Deeper Darkness” with the final dialogue between main guitarists Eloi Casellas and Eloi Roca. Two intertwined lines of guitar that will sound familiar but that you will be unable to pinpoint where you heard them.

This time, contrary to what we witnessed at the AMFest, there were no keyboards around so the dramatic lines were even starker, punchier and more dense.

As it was, Blak seemed to be in the middle ground from Atarax and Presence of Soul: brutal like the Japanese, passionate like the newbies; overwhelming like the eastern band, soothing like the Barcelonan one.

For their second release, Blak have promised to take things even more to the extreme. That doesn’t’t imply they will necessarily be noisier, but it is only obvious they want to see how far they can go with the current line-up and their current line of composition.

Post-rock is alive, and very alive.

Green Day – Father of All Motherfuckers