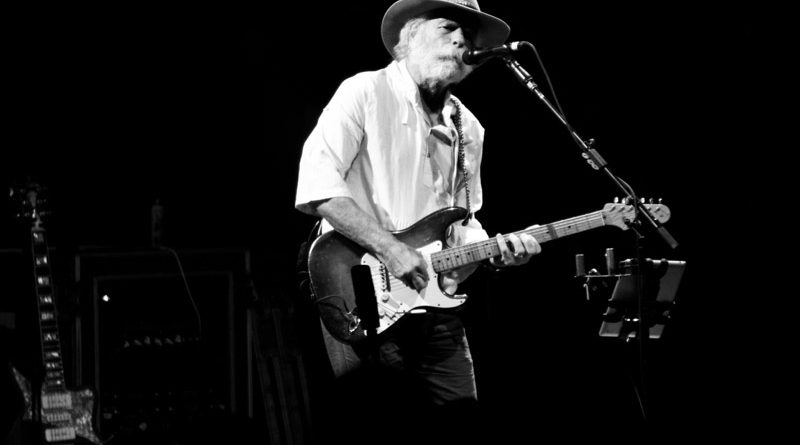 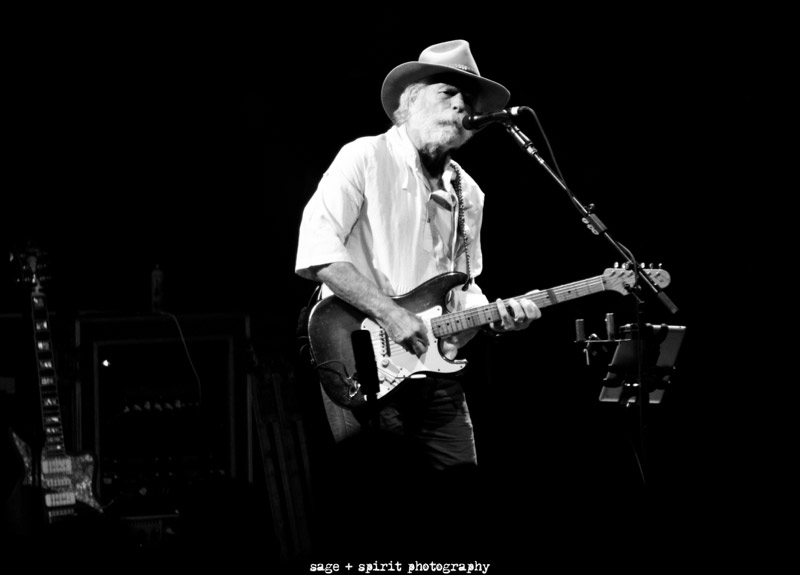 Bob Weir + Wolf Bros kicked off their spring run at the Fillmore Miami Beach on Friday, February 28th, following a five-day residency at the Sweetwater Music Hall in Northern California. The band looked rested and energized as Weir, Jay Lane on drums, and Don Was on bass performed two sets of Grateful Dead favorites along with a few tracks from Weir’s solo work. 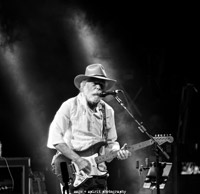 While there was far less jamming and noodling as in earlier performances, there was still some interesting playing, including an unfinished “Cassidy” to open the second set that finally finished to end the set. Also of note was the cover of Dylan’s “A Hard Rains a-Gonna Fall”, and a tasty ten minute “Jack Straw” to open the show.

A Bob Weir + Wolf Bros show is the perfect distillation of everything that made a Dead show great. There is Weir’s rhythmic wanderings, epic songwriting, and musicianship that’s good but unpolished – and one that shouldn’t be missed.

Click here for photos of Bob Weir at 2019 LOCKN’ Festival in Arrington, VA in the QRO Concert Photo Gallery

Click here for photos of Bob Weir at ACL Live at The Moody Theater in Austin,TX on April 16th, 2017 in the QRO Concert Photo Gallery

Click here for photos of Bob Weir at 2013 Huichica Festival in Sonoma, CA in the QRO Concert Photo Gallery