Chet Faker played only his second show in New York.... 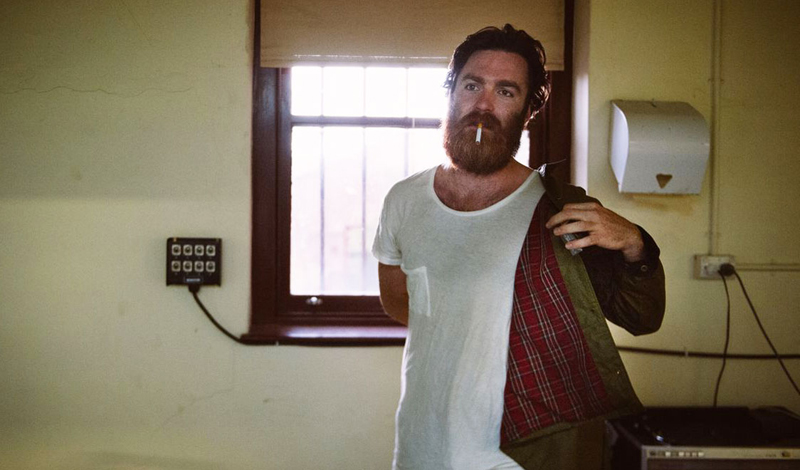 Click here for photos of Nick Murphy at Webster Hall in New York, NY on November 28th, 2016 in the QRO Concert Photo Gallery

Click here for photos of Chet Faker at 2015 FYF Fest in Los Angeles, CA in the QRO Concert Photo Gallery

On Tuesday, May 13th, Chet Faker played only his second show in New York. In 2012, the Aussie with a voice made of gold and gravel self-released a cover of Blackstreet’s classic “No Diggity”. It blew up. His latest album, Built On Glass, has gone a long way to solidify his name as much more than a play on the legendary Jazz musician Chet Baker. Faker’s sound is somewhere near the gentrified R&B of Autre Ne Veut but without the sharp edges. He can make music that sounds like D’Angelo b-sides with songs like the sultry “Dead Body”, and ventures into the indie dance sounds of the Postal Service with songs like “Cigarettes and Loneliness”. Though his influences are many, he is much more than a cover artist.

The performance space at Output in Brooklyn, New York isn’t really a stage, per se. The space is small, only maybe 20 square feet – but that’s really all the area Chet Faker needs. He has a modest setup: a small configuration of turntable, keyboard, and sampler. There’s a simple drum kit crammed into the corner, not much more than a kick, snare, hi-hat, and crash – leaving just enough space for a guitarist.

Faker, heavily bearded and with a ratty gray t-shirt clinging to his shoulders hunched over his keys/turntable/sampler combo. It seemed as though he was assembling the songs in real time. Song elements would emerge, the bleating synthetic horns of “1998” building into architectural scaffolding of the whole songs. But the moments that shine the most are when Faker leans into one of his mic and sings. He’s one of those musicians that sound almost exactly the same live as they do on the record. That voice, the same one that delivered “No Diggity” as we’d never heard it, can do all those same things without the help of album production magic.

After performing a most of his set solo, a drummer and guitarist climbed onstage to join him for a bit of live instrumentation. The trio performed two tracks, one of which was a Jeff Buckley cover. He’s seems to have a guilt of using electronic instruments, live performances give him a chance to prove that musical intelligence can translate from computer produced music to live instruments. Faker seems as natural with a living, breathing drummer as he does with one that consists of a few circuit boards.