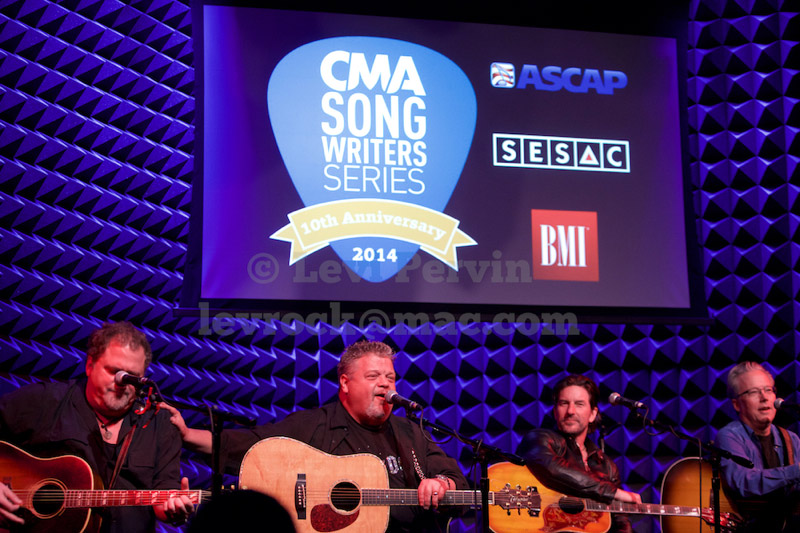 Launched in 2005 at Joe’s Pub in New York City, the CMA Songwriters Series gives fans an intimate look at where the hits they love come from. For a decade, the CMA Songwriters Series has been exposing fans across the country and the globe to the artisans who, through their craft, pen hits that touch the lives of millions of music fans. Since it launched at Joe’s Pub, the CMA Songwriter Series has presented more than 75 shows in 13 cities, including Boston, Belfast, Dublin, Los Angeles, Paris, Phoenix, and Washington, D.C. at the renowned Library of Congress. It returned to Joe’s Pub (QRO venue review) on Thursday, December 4th with Bob DiPiero, Brett James, Craig Wiseman, and Radney Foster. 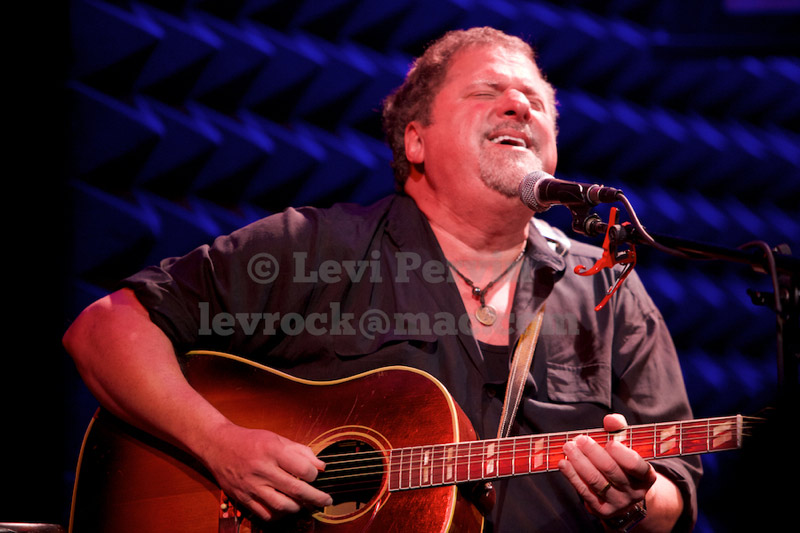 Since his first #1 in 1983, Hall of Fame Songwriter Bob DiPiero has been responsible for an uninterrupted string of country music hits. One of Nashville’s most prolific and consistent songwriters, he has had over 1,200 songs recorded by other artists, countless hit singles, and an astounding 15 #1 hits. Among his other countless awards are 37-million air honors, multiple Songwriter of the Year awards and two consecutive Triple Play awards for three #1 songs within a twelve-month period. 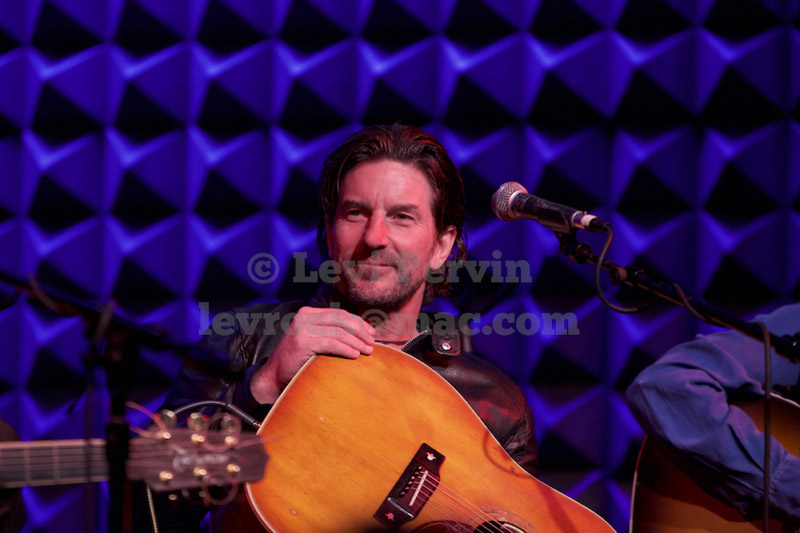 James has written or co-written the following Number One country hits:

“Who I Am” by Jessica Andrews, “Blessed” by Martina McBride, “When the Sun Goes Down”, “Out Last Night” by Kenny Chesney,  “Jesus, Take the Wheel” by Carrie Underwood, “It’s America” for Rodney Atkins and “The Truth” for Jason Aldean. ASCAP named James their country songwriter of the year in 2006 and again in 2010. Non-country artists who have recorded his works include Kelly Clarkson, Backstreet Boys, Bon Jovi and Paulina Rubio. 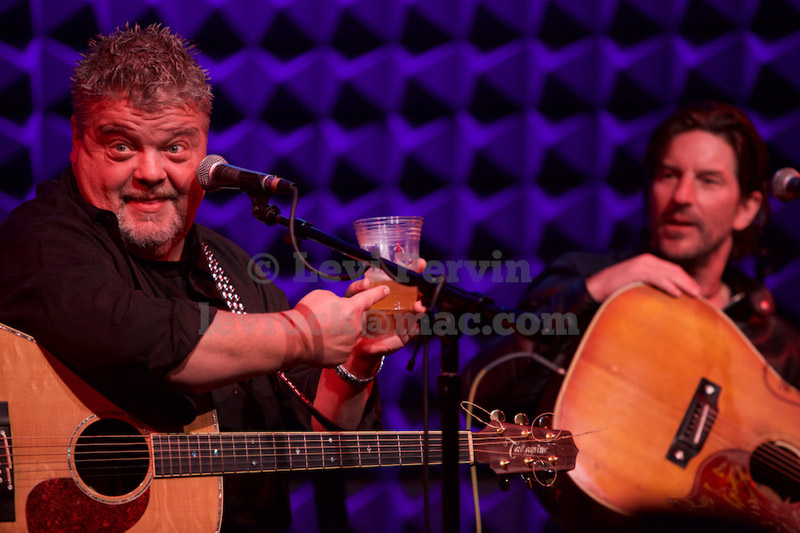 Wiseman is one of today’s most celebrated songwriters and has played a significant role in shaping country music. He has written over a dozen songs that have peaked at #1 on the Billboard Hot Country Songs music charts, and has won a number of industry awards. In 2009 he was named “Songwriter of the Decade” by the Nashville Songwriters Association. Craig was named ASCAP’s Songwriter of the Year in 2003, 2005 & 2007. In 2005, he won a Grammy for Best Country Song for Tim McGraw’s ten-week #1, “Live Like You Were Dying.” 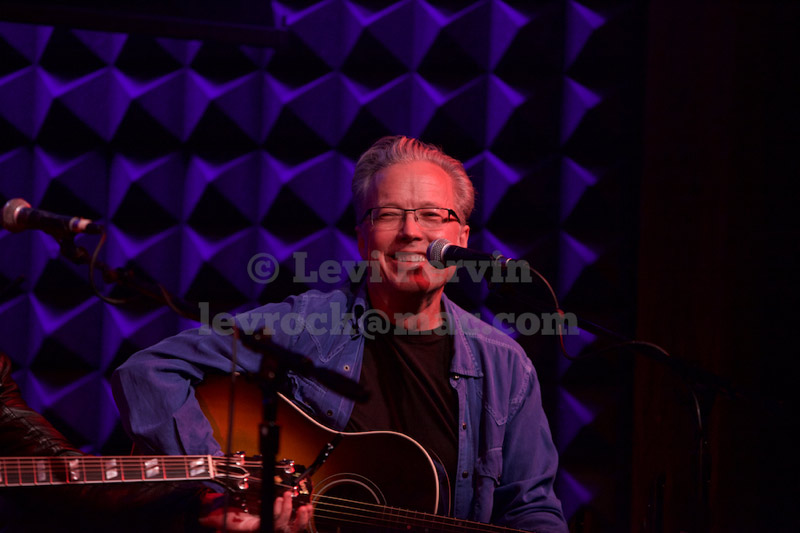 Foster made his recording debut as part of the Foster & Lloyd duo, recording three studio albums and with nine singles on the country charts. Foster has had thirteen songs on the Billboard Hot Country Songs charts, including the Top Ten hits “Just Call Me Lonesome” (#10, 1992) and “Nobody Wins” (#2, 1993). His songs are regularly mined by superstar acts like Keith Urban (“Raining on Sunday”, “I’m In”), Sara Evans (“Real Fine Place”, “Revival”) and the Dixie Chicks (“Godspeed”).