FADER Fort took over on Friday....

FADER Fort took over on Friday. 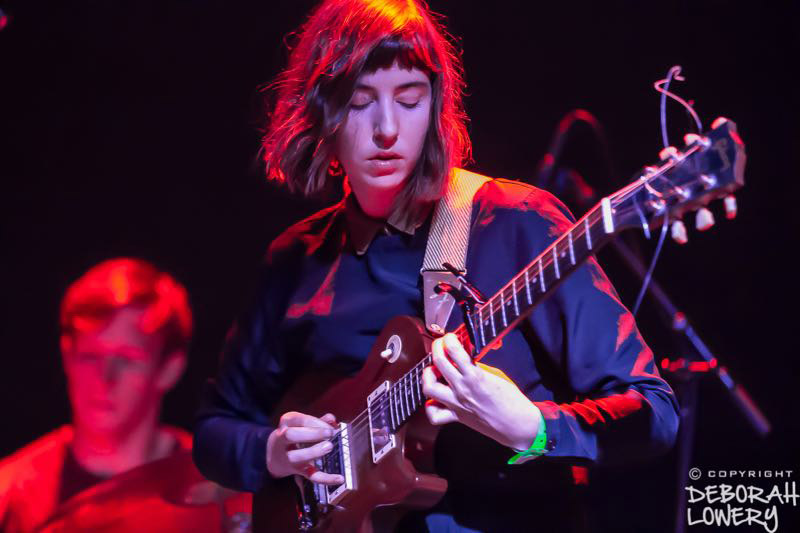 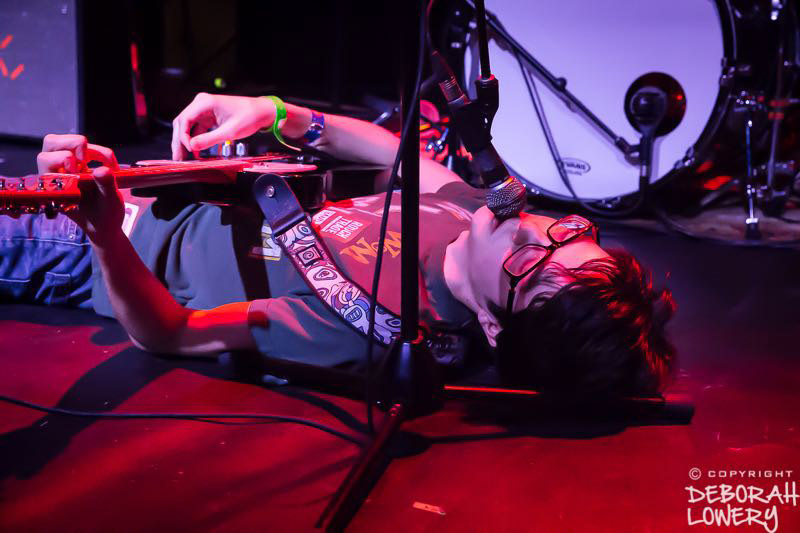 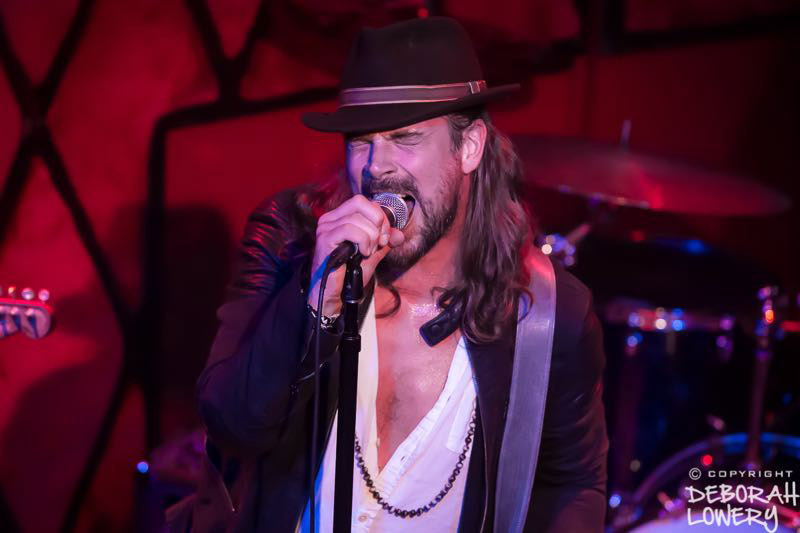 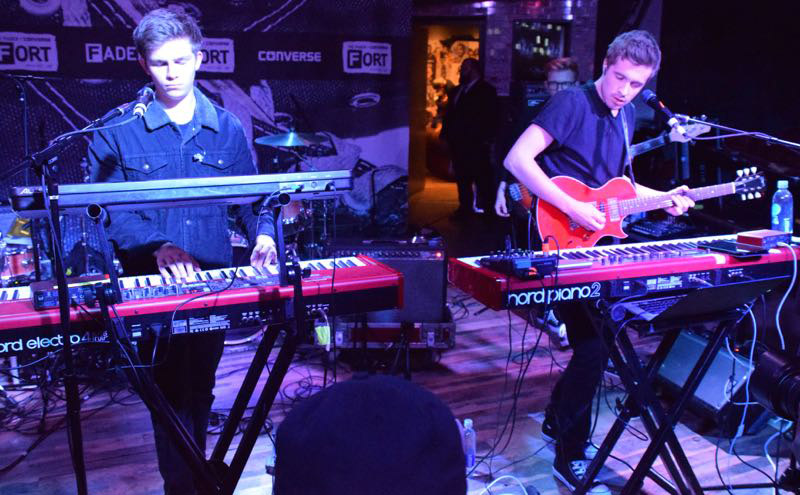 FADER Magazine always makes its presence known at CMJ, in the last few years with a regular haunt at Converse Rubber Tracks, the studio space in Brooklyn sponsored by the sneaker company. And it’s usually a hot ticket, thanks to small capacity, free drinks, and FADER’s ability to draw in bigger acts. It was particularly hot this year, with FADER limiting who could RSVP (possibly after the seconds-long fight broke out in the crowd last year – QRO recap), and at doors the line for VIP was long, regular RSVP very long [but your correspondent skipped all of that, being Media & thanks to helpful FADER staff…]

First up at the Fort was Aquilo, moody U.K. music that is popular these days, high synths, but it was hard for the arriving crowd to get into it. 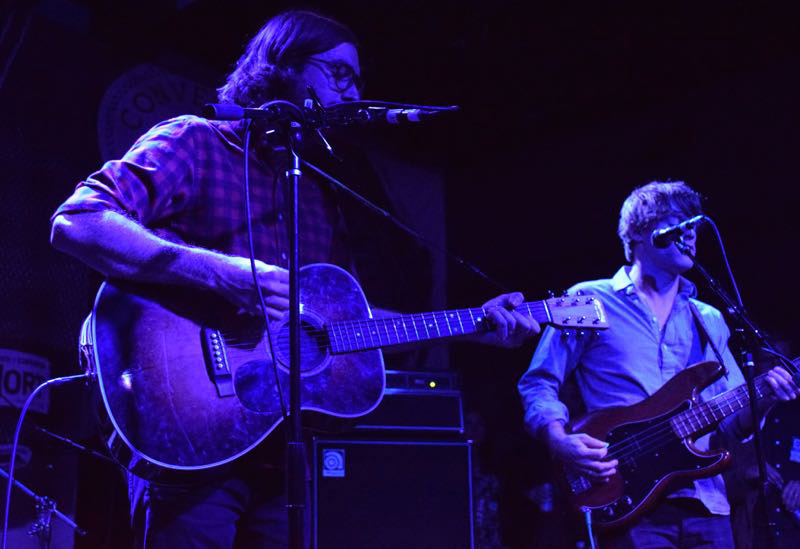 The crowd-artist disconnect continued for much of the night, such as with Martin Courtney. The Real Estate (QRO album review) frontman is releasing a solo album, and his soft & sweet sound was very reminiscent of Real Estate (kind of making one wonder why he needed to go solo…), but was wrong for a crowd that felt very much more dance/hip-hop. 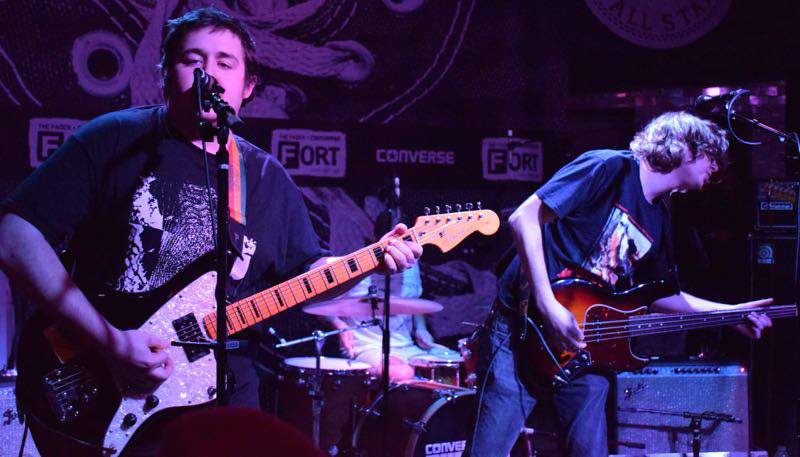 Modern Baseball are acclaimed emo-punks who may be evolving, but still made snotty jokes about who the special guest was gonna be. 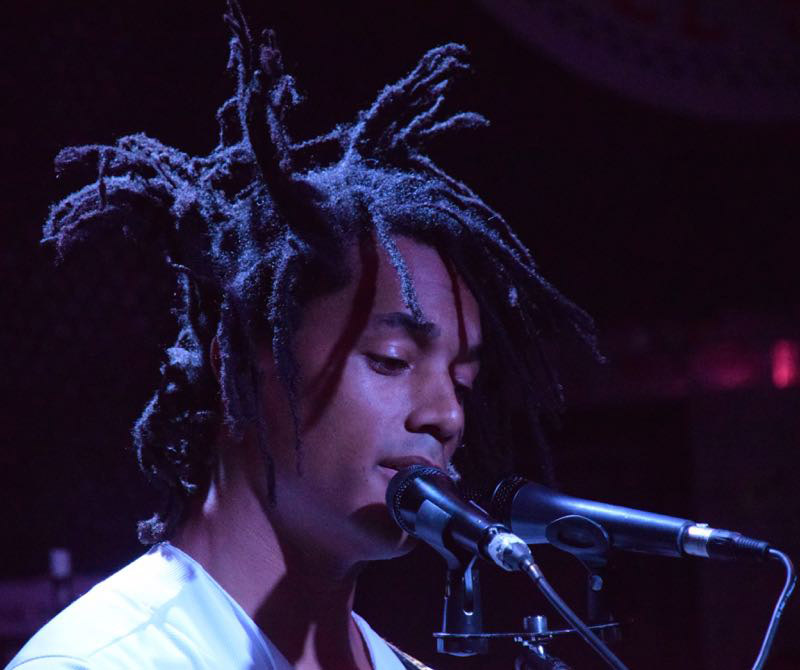 Continuing the shifting sonic styles was Conner Youngblood, a solo singer/songwriter who performed with loops. But again, this wasn’t the space or crowd for solo artist – more for the dance cluster beforehand from the DJ. 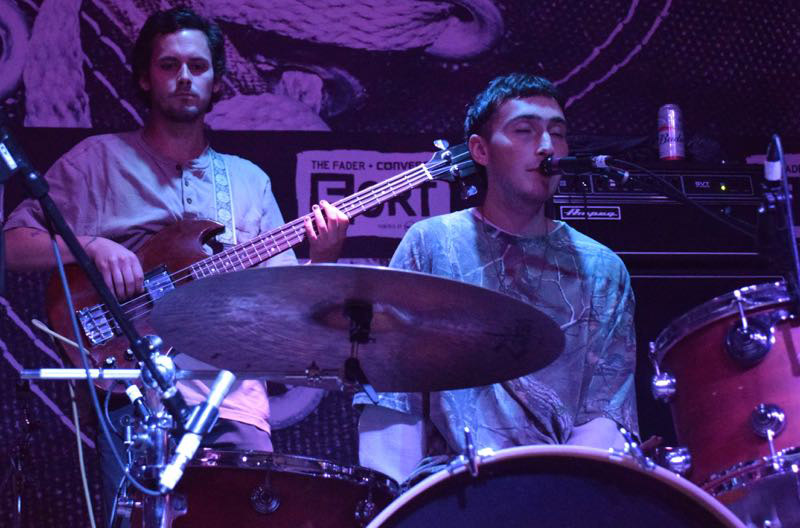 DJ Noodles brought another dance party before yet another different kind of music, sweet hippie-jam (including drummer-singer) Whitney. 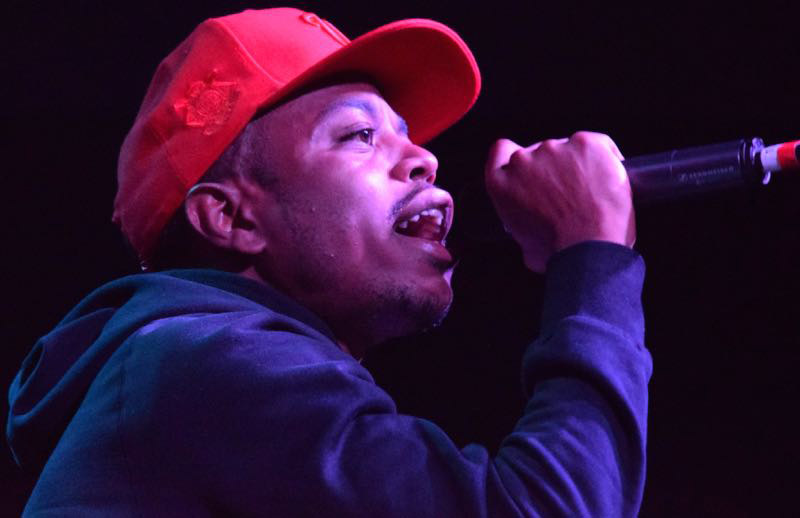 Finally, some hip-hop! Boogie had a strong DJ and strong lines, such as, “I hate when bitches call me bro when I’ve already seen them naked / We ain’t related, damn man I hate it!” 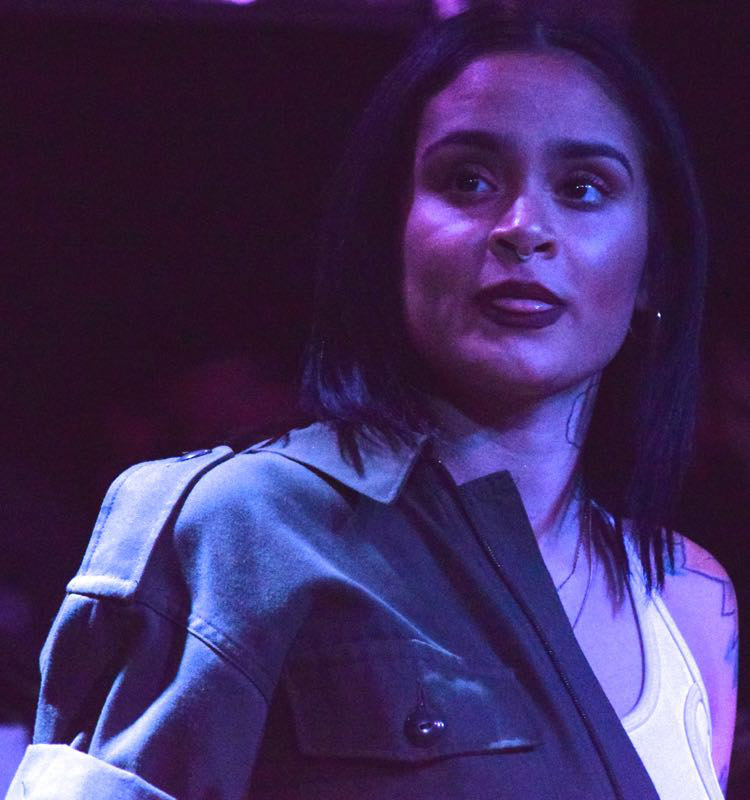 The crowd, which had been less responsive earlier, was definitely way into Kehlani. She seemed to feed on that, making for a standout CMJ performance. And while it was packed for her, it was never ‘oh my god’ packed – perhaps FADER stopped letting anyone in by this point? 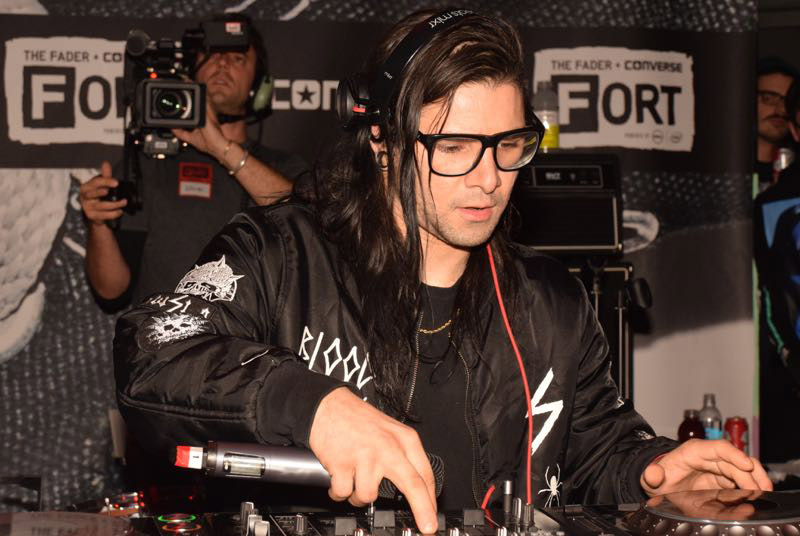 They would have stopped people because up next was a special, secret guest – the one-and-only star of EDM dub-step, Skrillex. It was interesting to watch his people super-set-up his extensive table of electronics, especially if you were standing in the tiny, right-next-to-it photo pit (thank you, FADER Fort, for having a photo pit).

Of course Skrillex knew exactly what he was doing. Those lucky enough to be in the kept-not-huge crowd did very much enjoy him, like he’s the best DJ ever. Special guests included Boogie and Leikeli47 in a mask, and songs included “Peanut Butter Jelly Time”, the forgotten Buckwheat Boyz song turned into an early internet phenomenon given second life on Family Guy – “Where ya at?”

-The only person seen being thrown out of FADER Fort was someone visibly smoking weed – yet the men’s room at one point was a full-on hotbox.

-Early in his set, Skrillex asked the photographers in the crowd, after saying that he did like them, to give way to fans (the photogs without photo passes – unlike your correspondent – standing in the front of the crowd for the entire night did help mar things). Of course, after a minute that meant photographers in the pit as well, with a roadie helping clear it out when some cameramen didn’t hear.