K-Pop/rockers Day6 hit up New York’s Town Hall on the second to last date of their first US tour.... 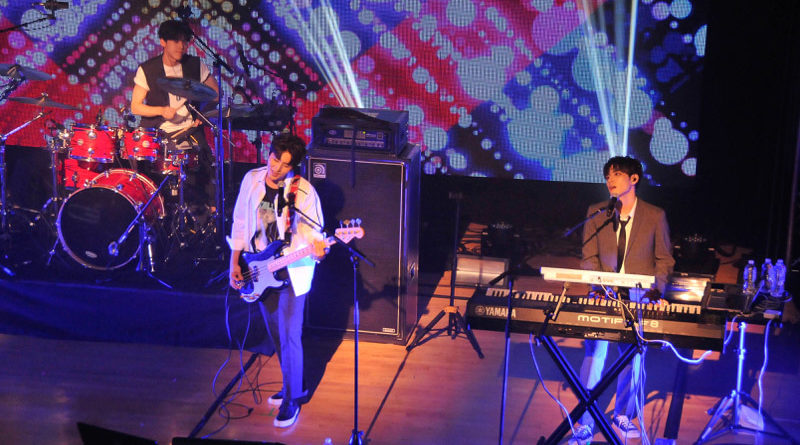 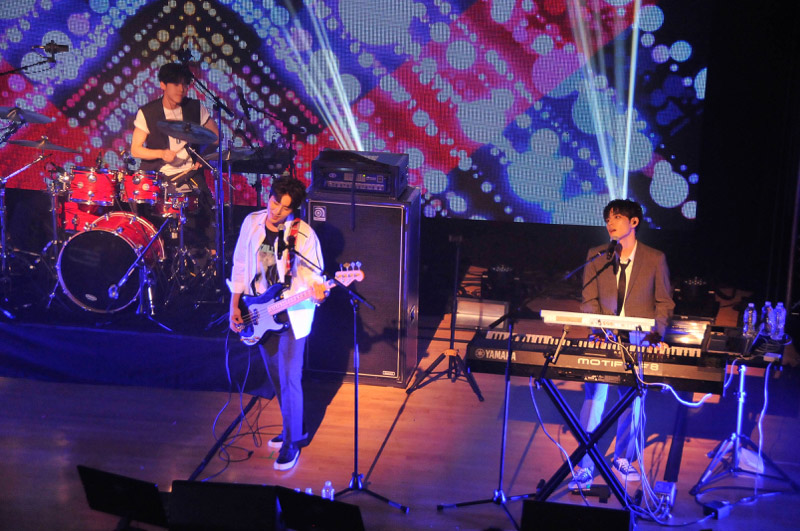 The atmosphere was immediately different than that of most K-Pop shows; appropriate since Day6 are different from most K-Pop groups. For starters, they’re an actual band that play their own instruments and write their own songs. A club-type venue probably would have been more fitting for the show, but fans (a.k.a. My Days) were ready to rock out regardless. 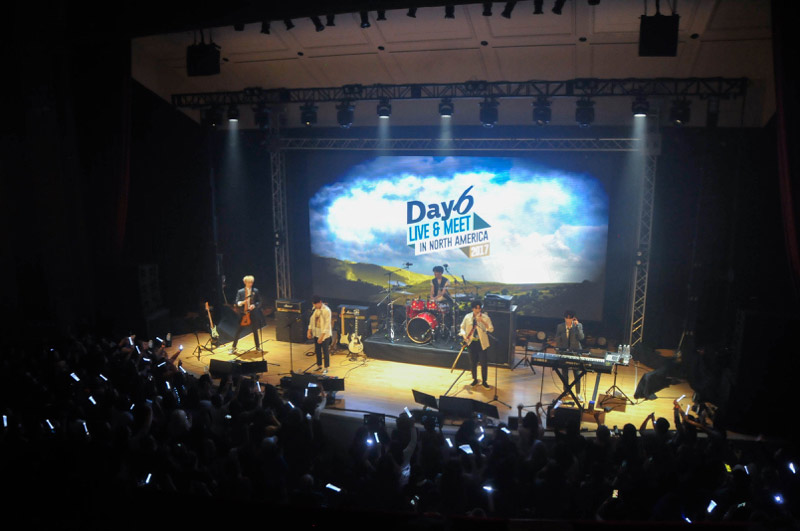 Day6 came out to excited chants and screams, and launched into their smash “I Wait.” The band seemed surprised and happy that fans could sing along to the lyrics. After a few songs, the band sat for the “fan-meet” portion of the show, a break where K-groups answer questions, play games, and interact with the audience. I would have preferred a straight up rock show, but fan-meets seem to be part and parcel for touring K-acts. For those wondering, Jae likes girls with short hair, Wonpil prefers Snow White to Ariel, and YoungK thinks high heels are uncomfortable. After the games came the requisite tour video where the group took in the NYC sights.

And they came back out to continue to rock. Again, Day6 aren’t like most K-groups, and have actually released a full-length album and enough singles to play a full show and an encore, which they did. The band had fans jumping in their seats and waving cell phones like modern day lighters. Day6 were charming and seemed genuinely humbled to be on tour in The States. Hopefully it won’t be long until their return. 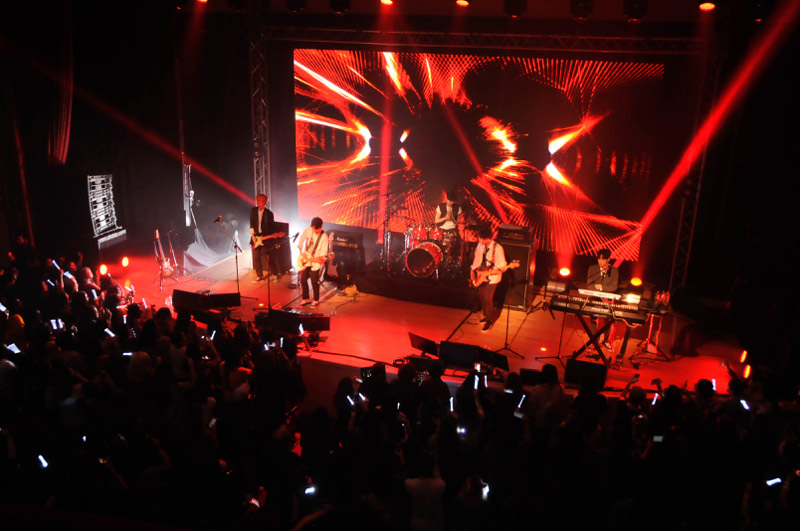