Easy Star All-Stars came to Portland’s Wonder Ballroom for their Dub Side of the Moon 10th Anniversary Tour.... 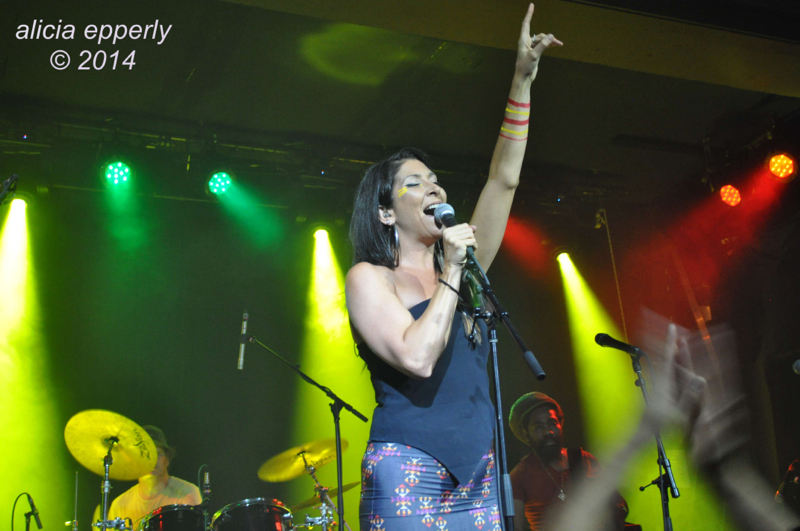 Easy Star All-Stars came to Portland’s Wonder Ballroom on Friday, September 19th for their Dub Side of the Moon 10th Anniversary Tour. When they first released their dub version of the Pink Floyd classic album Dark Side of the Moon, expectations probably weren’t too high that it would have an extended shelf life. But after spending seven years on the Billboard Reggae Charts, it proved to be a winner. So on it’s 10th anniversary, the band decided to play it in full, along with some other tracks throughout their career. 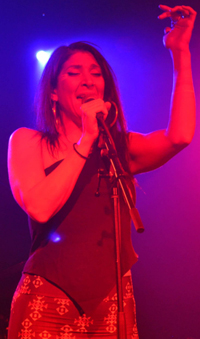 Before kicking into Dub Side of the Moon, they started with “Electioneering” by Radiohead and Michael Jackson’s “Billie Jean”. These songs easily got the crowd warmed up for the anticipated Pink Floyd classic. And then came the moment everyone had been anticipating. From the first notes of “Speak To Me,” the Dub Side had begun.

An early and immediate highlight was the soaring vocals of Kirsty Rock on “The Great Gig In the Sky”. She easily made it her own, while remaining close to the original vocal of Clare Torry. The band members each had moments to shine throughout the show, and another stand out moment was Shelton Garner Jr. on “Money”. The audience sang and grooved to this amazing extended version of a Floyd classic. ”Brain Damage” was another highlight as it, along with “Eclipse”, brought Dub Side of the Moon to a close.

The night wrapped up with two Beatles covers (“With a Little Help from My Friends” and “Lovely Rita”), Michael Jackson’s “Thriller” and Radiohead’s “Karma Police”. Easy Star All-Stars put on an amazing show and they proved that their dub version of Dark Side of the Moon has become a classic of it’s own. 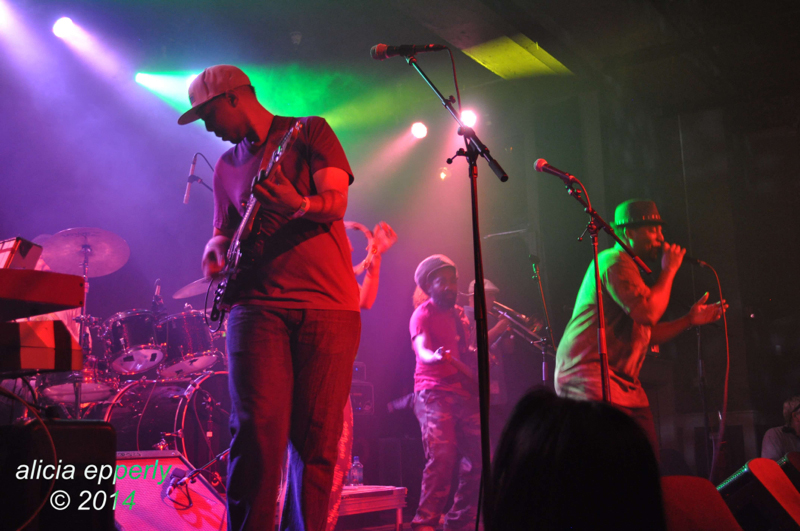