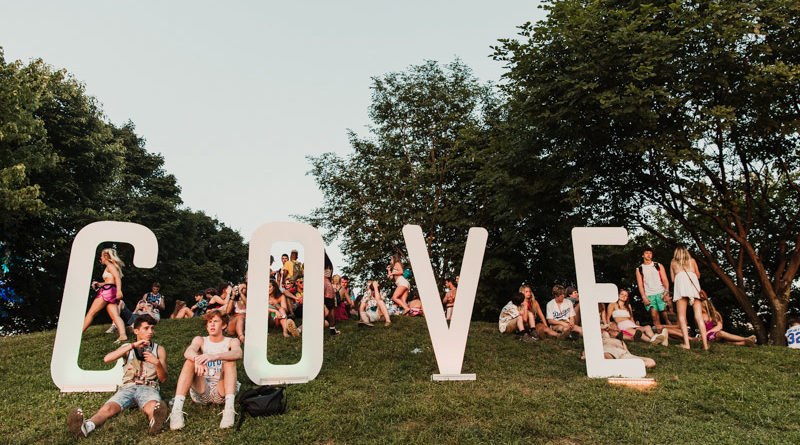 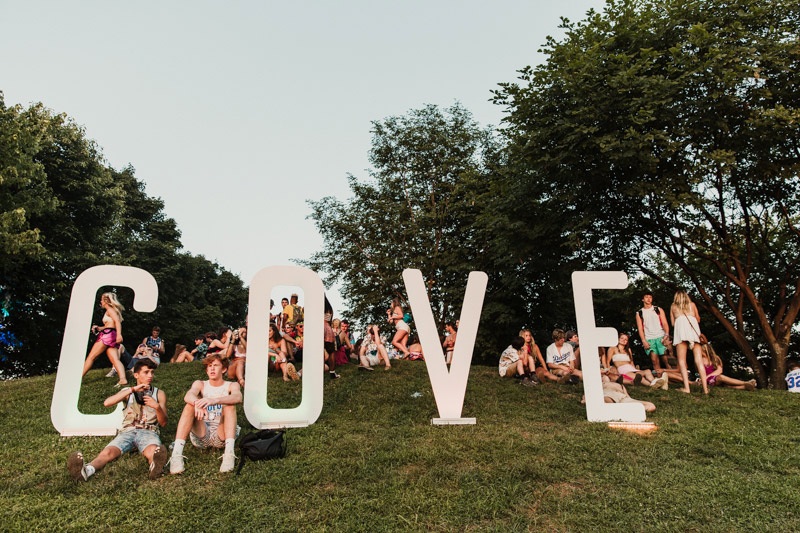 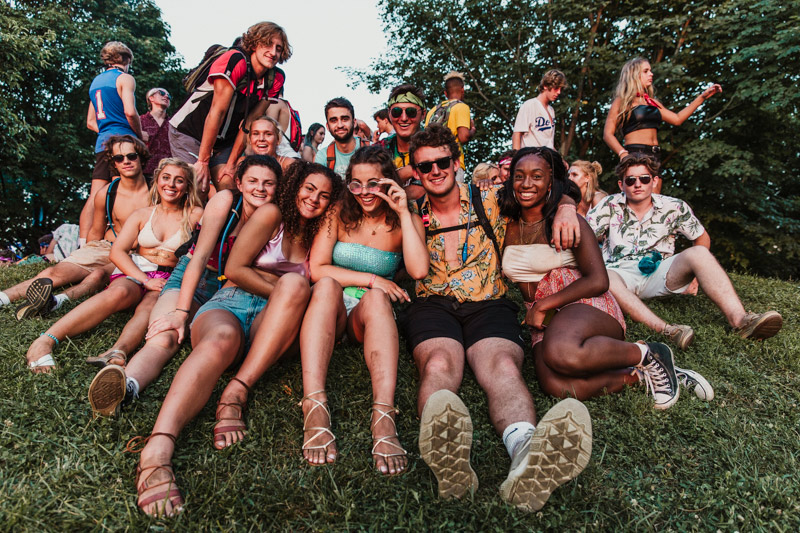 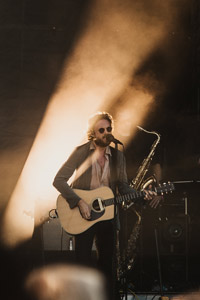 The “Friday sundown” set at the main Forecastle “Mast” stage is always a coveted spot. It comes at the crossroads where the “took Friday off” crowd reaches the throes of festival weekend bliss, and the “watched the clock as it seemed to tick backward until 5pm sharp” acclimates to the tenor of the evening. As the sun began to sneak behind the bridges of the Ohio River, relenting from the vengeance it annually exacts on the Forecastle faithful, Father John Misty poured himself into the set, moving the masses into a beautiful, coordinated swoon. If his persona gives the impression of a traveling revival evangelist, his performance provided more of a big tent sing a long, the fire and brimstone set aside in favor of the sheer unconditional love, man. 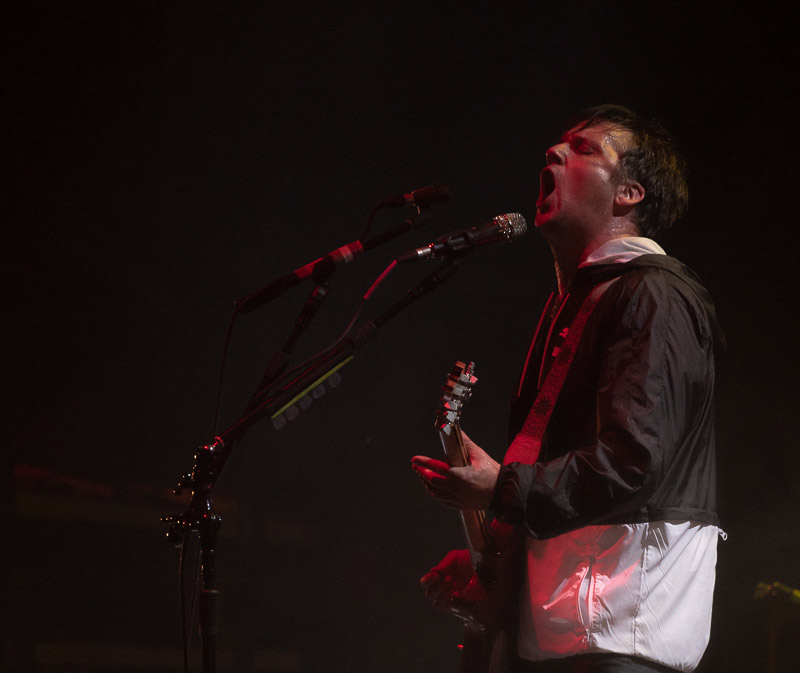 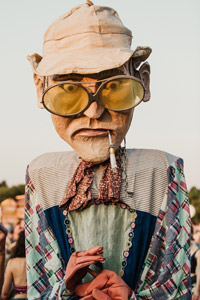 Modest Mouse was the Mast Stage closer for Friday night. Isaac Brock emerged in a Puma training jacket, which I like to imagine was one of the many indicators of the sheer brilliance of this year’s World Cup. Naturally, lasted all of opener “The World at Large” before he theatrically tossed it aside, seemingly taken aback at the absurdity of the climate. Unabated, their set left nothing of their two decades plus of material ignored, moving from 2004 (“Black Cadillacs”) to 1996 (“Dramamine”) all the way back to 2015 (“The Tortoise and the Tourist”) and back to 2007 (“Dashboard”) with seamless vigor. And “Float On”. Of course, “Float On”. The people left happy. Allez les bleus.