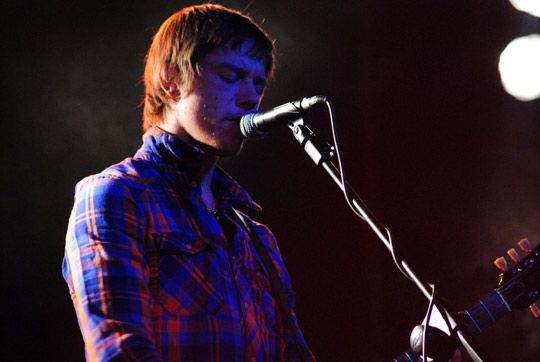 Click here for QRO’s review of Julian Plenti at Scala in London, U.K. on December 3rd, 2009

As the end of the tour starts to draw close, with the last two dates, Saturday, December 12th in Milan and 13th in Paris, Julian Plenti & co. are still raring to go.  After a stint of shows all over Europe, this short but sweet tour has been more than just a test of waters abroad, but a real show of how recognition JP’s talent has spread to the other side of the Ocean.

At even 5:30 PM, the crowds at Magazzini Generali were starting to gather, to even catch a glimpse of Julian Plenti himself – his presence precedes him, and rightly so, with a blinder of a show. 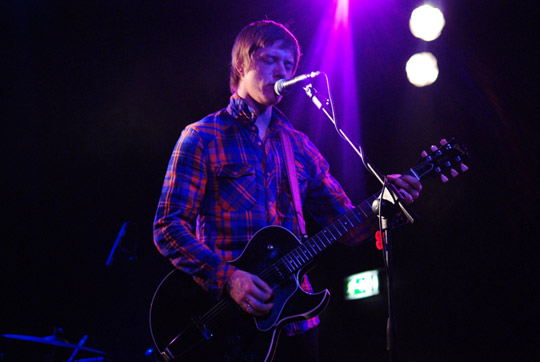 Starting with "Mythsizer", a cover of a J Dilla track, the band eased the crowd into the starter "Fly As You Might", much to the delight of all.  Avid fans, many who have been seen at previous shows (faces from Dublin, London, Berlin and Vienna were all coined) were wide and bright eyed as the consistent material from …Is Skyscraper (QRO review) was banging out, hit after hit. 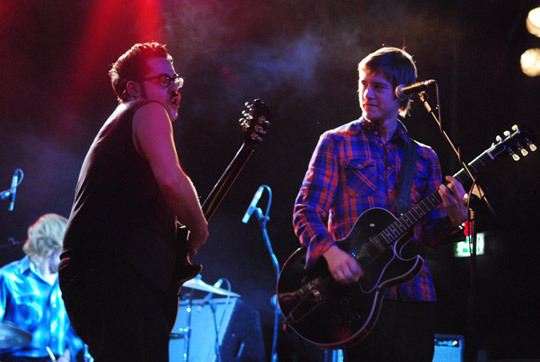 Click here for QRO’s review of Julian Plenti, on the first night of the European tour, at The Academy in Dublin, Ireland on December 1st, 2009

Well received, the band fed off the crowd, with faster tracks such as "Unwind" and "Into the White" causing a dancing frenzy.  The sound, as well as the band and crowd were sharp, despite Damian Paris, guitarist (of The Giraffes), and Dmitri Ishenko of I’m In You (support band) swigging from a bottle of Jameson’s Whiskey.  As one avid fan shouted, "Rock ‘n’ roll, baby!" 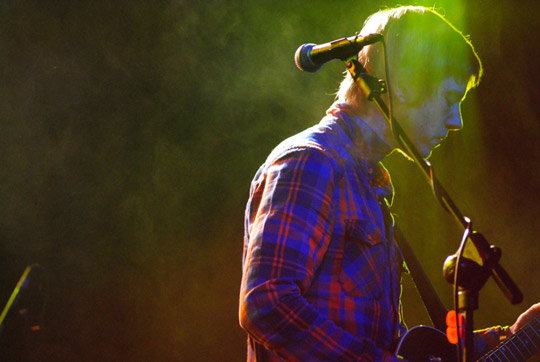 Disappointingly, the stage was some away from the fans, losing some of the intimacy that some of the previous shows had.  For this reason, slower tracks did not seem to have the same sense of sincerity and honesty.  However, this did not stop the crowd attentively listening to the layered tones presented by Plenti and band. 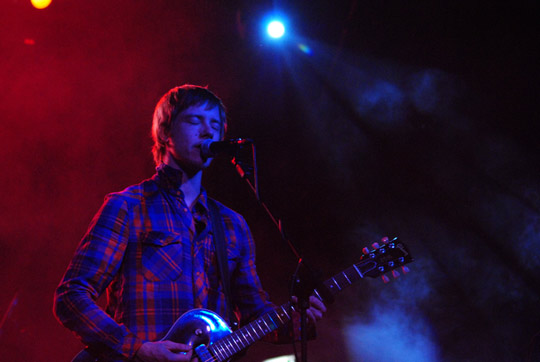 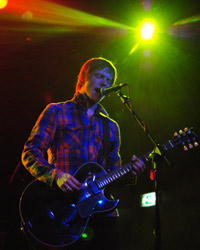 The crowd was enthused with the show, with a great reception.  Where they would have typically been a break for the encore, delighted ears were excited to hear and musical interlude, unheard by others before.  However, this emerged into the regular encore set – "H", "Horse With No Name" and finally "Games for Days".  But why fix it if it ain’t broke?  The encore went down a treat, particularly the hit closing track.

The atmosphere was buzzing post-show, with many fans waiting after to chat to Paul Banks/Plenti himself.  But alas, the man did not show.  Regardless, the musical memories were more than enough to take away and it’d be pretty hard to contend with the existing content. 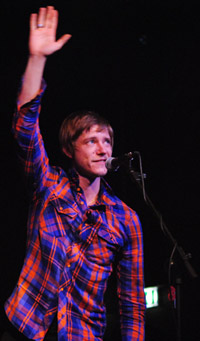 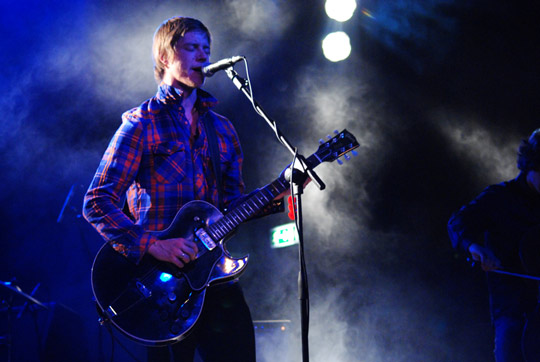