A mash-up of goth and techno bands of yesteryear under the guise of the “Sextreme Tour ’17” stormed into Austin’s Elysium.... 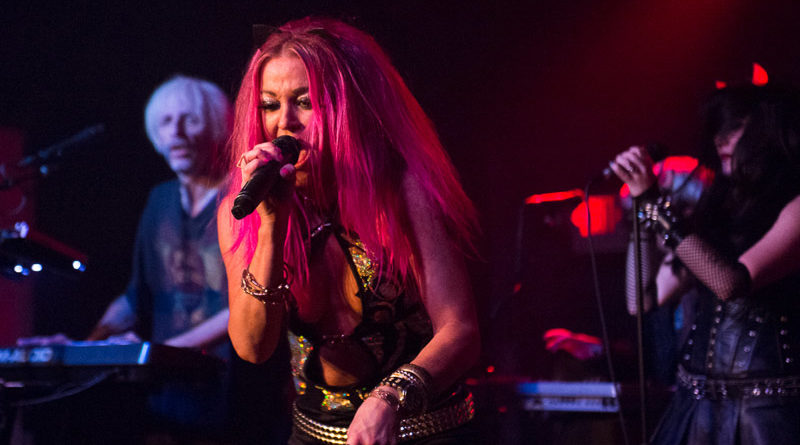 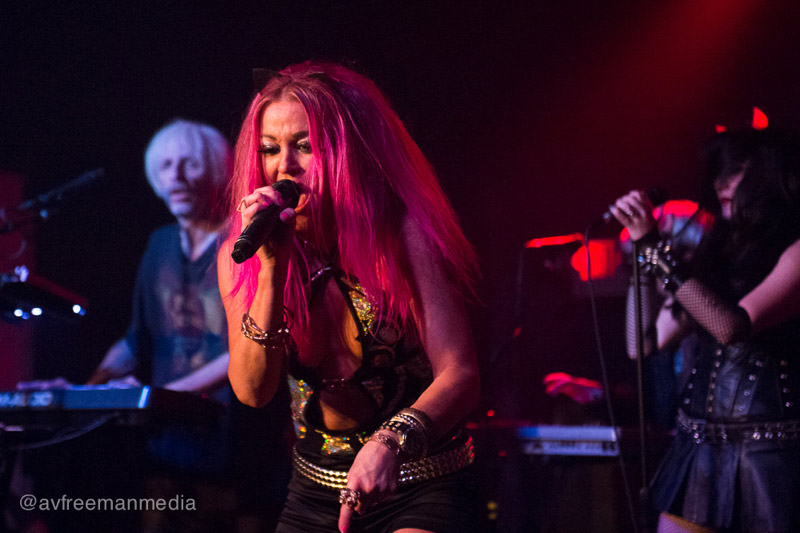 A mash-up of goth and techno bands of yesteryear under the guise of the “Sextreme Tour ’17” stormed into Austin’s Elysium on a mildly cool evening on Wednesday, October 18th. On the fourth Texas date of their 30 or so small-club dates, Wiccid, En Esch, Christian Death, Combichrist and Lords of Acid brought out a variety of seasoned bondage-clad and plastic devil-horned music fans. 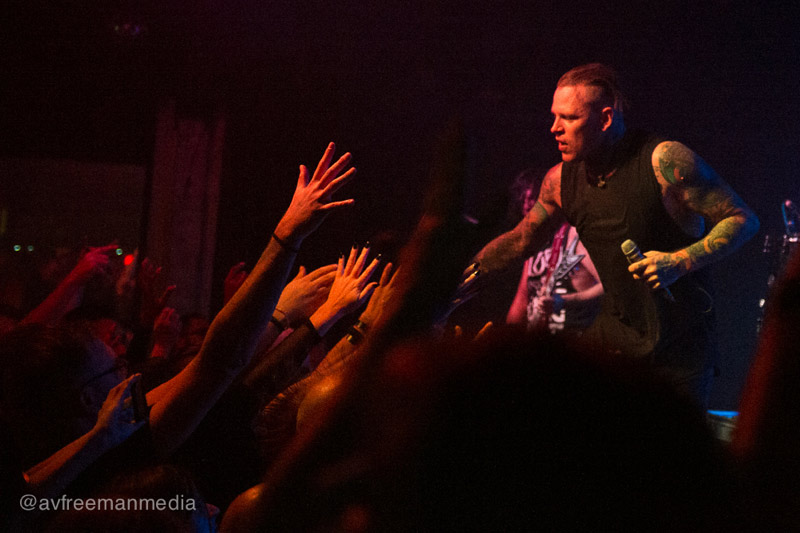 By the time Combichrist took the stage, the dance floor of the 500-person capacity club was shoulder to shoulder. With full band in tow, Combichrist spewed goth anthem after another, ending with “What the Fuck is Wrong with You, People”, with fists in the venue thrown into the air in response to Norwegian frontman Andy LaPlegua’s powerful lyrics. 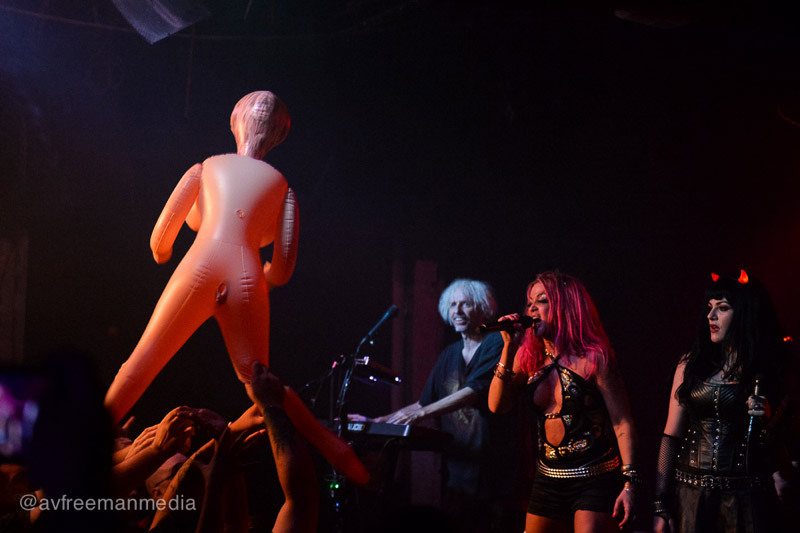 When Lords of Acid announced a reunion tour, having last made the rounds in 2011, fans quickly lined up to purchase tickets. This year’s touring band did a complete rundown of 1994’s second album Voodoo-U and featured the Belgian founding band member Praga Khan on synth/backup vocals and DJ Méa on lead vocals, with additional members Galen Waling, DieTrich Thrall, Joe Haze, Devon Ann and Roland Turner. As an early pioneer of industrial and dance music in Austin (since the late 80’s), a quick glance around the esteemed venue showed more than a few gray-haired goths, punkers, psycho-billy women and scantily-clad drag queens; a crowed as entertaining to watch as Lords of Acid.

DJ Méa, showing the energy of a woman half her age, tore through song-after-song from Voodoo-U (albeit not played in album order). Even multiple stage dives didn’t slow down Méa, spewing “It’s a family show tonight!” as drum & bass beats circa mid-90s blew nostalgia through the house speakers. “I smell weed in here!” Méa screamed joyfully as she broke into 1994’s “Marijuana in Your Brain” and stacks of smoke rose longingly towards the black ceiling.

Majestically moving into the more sex-positive songs such as “Rough Sex/Take Control”, “Rubber Doll”, (complete with rubber doll tossed into the crowd for fans to fight playfully over) and mega-anthem “Pussy”, a throng of cis-gendered and trans women jumped onto stage to loudly sing and dance along. Channeling her inner punk-rock version of Janet Jackson, Praga quickly became a conductor of booty and after loudly proclaiming “I’m Gorgeous, I’m Beautiful!” over and over to the eccentric and overly excited crowd, thanked everyone for attending and graciously greeted happy VIP fans afterwards for all the loving support over the last 30 years. 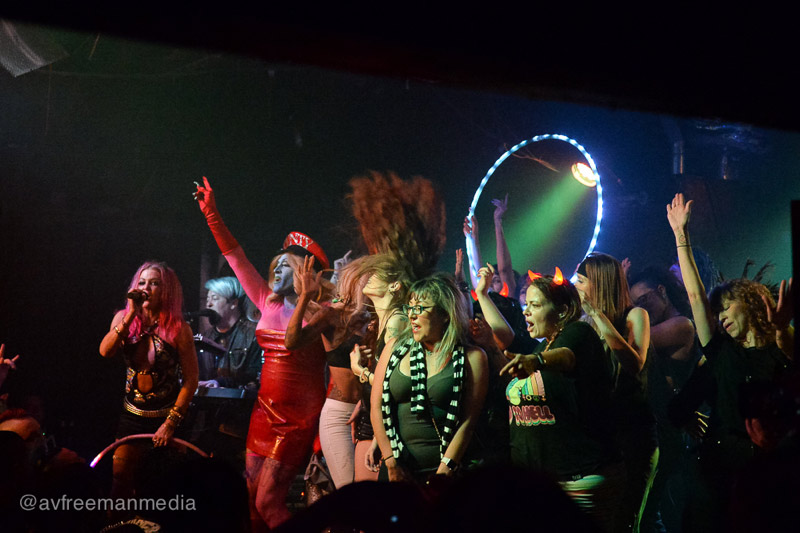