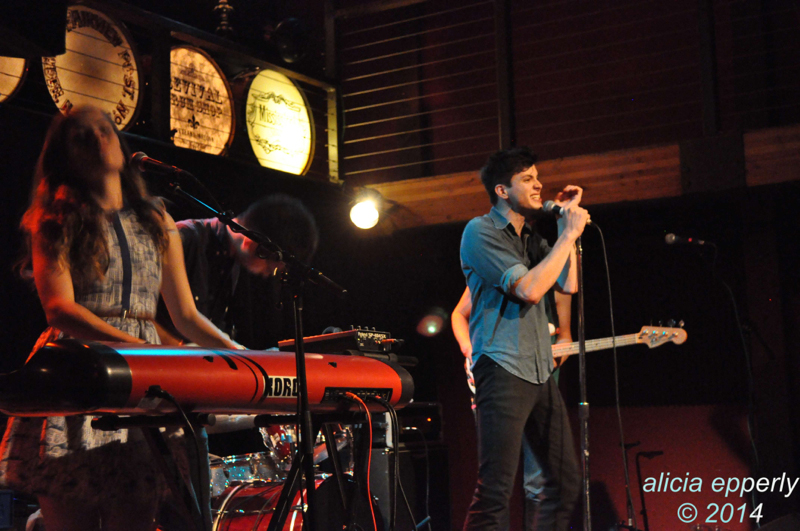 Click here for photos of Magic Man at Theater at MSG in New York, NY on August 5th, 2014 in the QRO Concert Photo Gallery

Click here for photos of Magic Man at 2014 Boston Calling Festival in Boston, MA in the QRO Concert Photo Gallery

Click here for photos of Magic Man at SXSW 2014 in Austin, TX in the QRO Concert Photo Gallery

Click here for photos of Magic Man at Terminal 5 in New York, NY on September 20th, 2013 in the QRO Concert Photo Gallery

Click here for photos of Magic Man at Bowery Electric in New York, NY on August 27th, 2013 in the QRO Concert Photo Gallery

Click here for photos of Magic Man at 2011 Bushwick Walkabout in Brooklyn, NY in the QRO Concert Photo Gallery

Magic Man have been on quite an upward trajectory since their songs started popping up online in 2013. They were quickly signed by Columbia Records and released their debut EP You Are Here that same year. Now they are on their first headliner tour, showcasing their debut album Before The Waves, which came out July 8th. On Monday, July 14th they made their way to Portland’s Mississippi Studios and played every song they’ve released up to this point minus one.

The band opened with “Too Much”, which was a little subdued but once they kicked into “Every Day” they stepped on the gas pedal and never let up. Perhaps they should open with the second song because the night turned into a dance party at that moment and went all night. Lead vocalist Alex Caplow definitely knows how to interact with the crowd. In “Apollo” when he sang, “won’t you take my hand,” he reached out and grabbed people’s hands. It may seem like a simple thing that’s been done a million times, but when he does it, there’s a sincerity there that the audience can feel. At times he would have laser-like eye contact with the crowd and that just drew the crowd in even more. 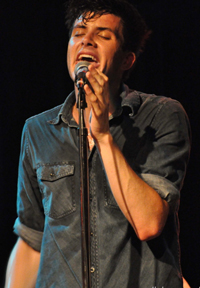 Highlights of the night were current single “Out of Mind”, along with “Waves”, “Paris” and “Texas” which closed out their set. Both their EP and album sound good but, as redundant as it sounds, when they play live, the songs completely come alive. Many bands sound better on their albums than they do in a concert setting, but in Magic Man’s case they literally sound even more amazing. Much of that also has to do with a great band that frees Caplow up to immerse himself in singing the lyrics and interacting with the crowd. Sam Vanderhoop Lee (guitars, keyboards), co-founder of the band and co-author of the songs with Caplow, seemed to be the one leading the way on stage. Justine Bowe’s keyboard added the right amount of pop to the rock that rhythm section Gabe Goodman (bass) Joey Sulkowski (drums) brought. Sulkowski laid down a strong beat all night that had everyone jumping around.

Though Magic Man is indeed a band (and a really good one at that), Caplow really stands out. He’s the full package. He’s got the look, the voice, the stage presence, and more than anything, he’s got the songs. And you can tell that he’s really into singing his songs, and it’s a good thing because it looks like he’s going to be singing these songs for many years to come. 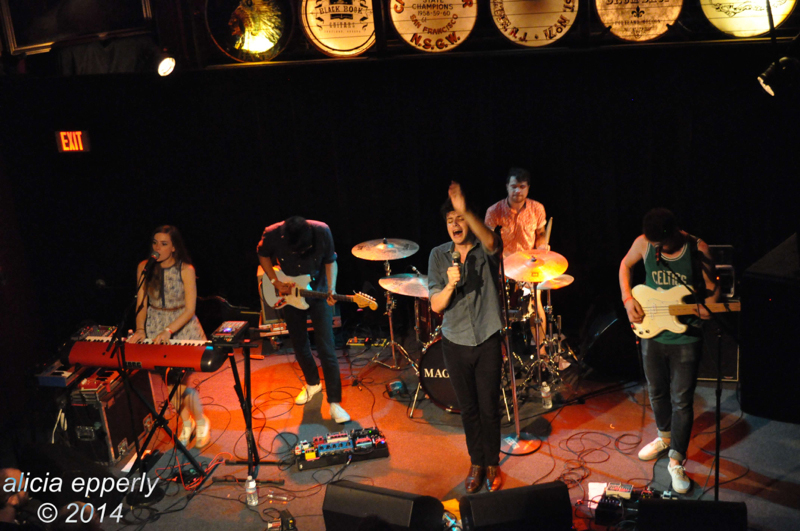 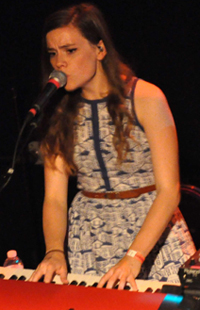 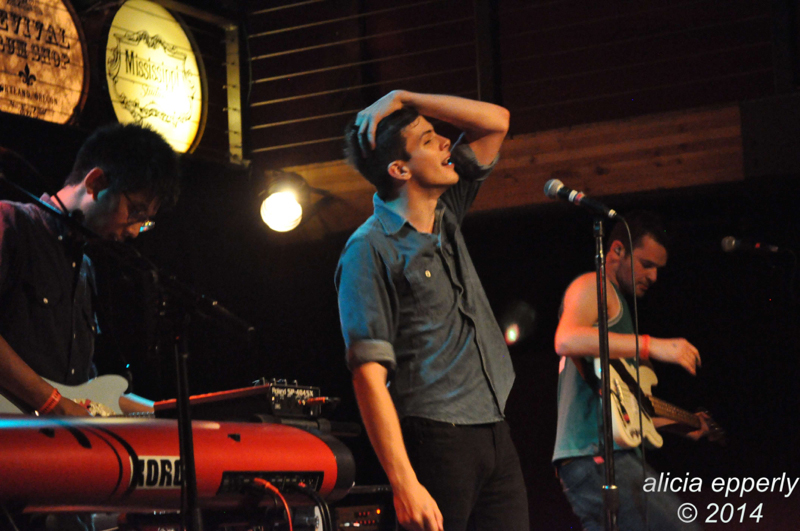