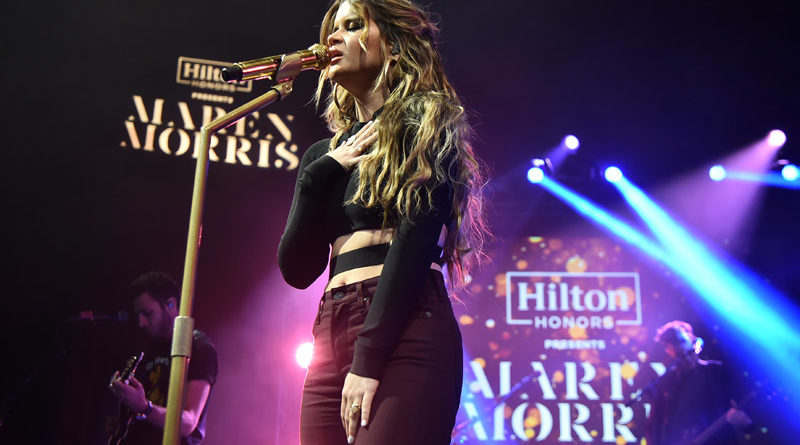 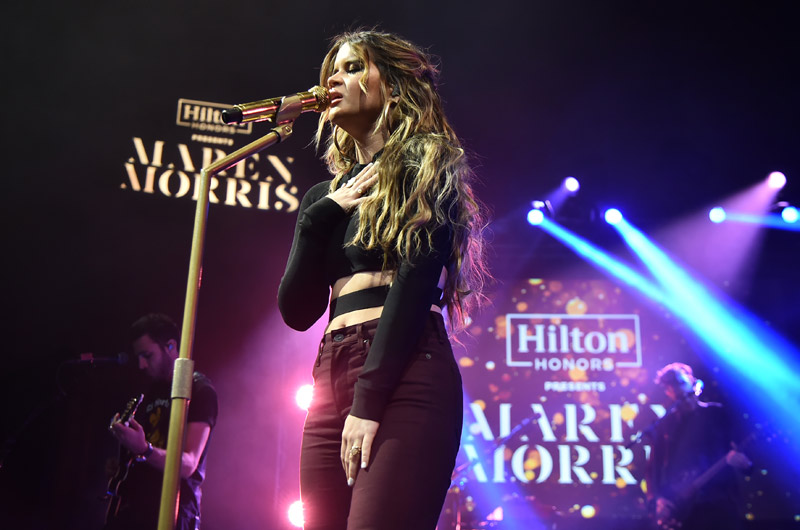 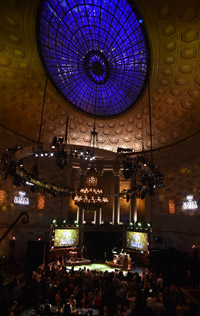 Hilton Hotels has been holding a series of ‘Hilton Honors’ concerts, where Hilton members can get to see big artists in small, very classy spaces (in addition to staying at the closest Hilton). It’s been all around the world, and last year ended in New York with Beck (QRO live review). Hilton Honors returned to the Big Apple on Friday, May 11th, with a performance by Maren Morris at Gotham Hall.

First things first, it was of course a super-fancy set-up, Gotham Hall done up with everything from a great open bar to sliders to waiters & even bathroom attendants. The crowd for the country star at the special event was naturally up-market and more Middle America, likely taking the opportunity to visit New York. The circular hall, once upon a time the headquarters of the failed Greenwich Savings Bank, was lit up for video recording, including a crane camera that swept quite low over the crowd. 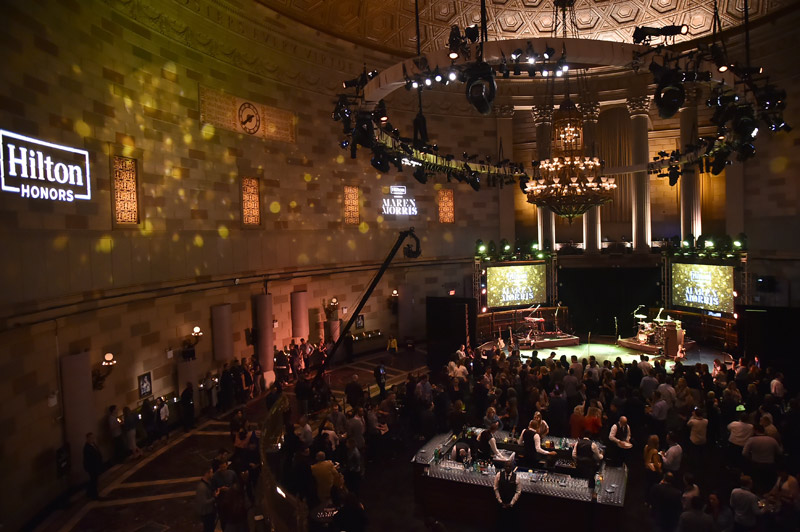 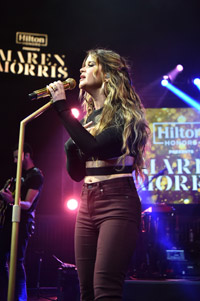 Maybe it was to draw out-of-towners to New York that Morris was chosen, as her contemporary country-soul isn’t exactly fitting with Gotham, but she was acquainted with NYC, asking who there had been at her Bowery Ballroom show just two years prior. In that intervening time, Morris has blown up, thanks to 2016 hit record HERO. Morris often remarked at the amazing journey that she’s been on, particularly before singles like “I Could Use a Love Song” and breakthrough “My Church”, which she closed the show with. Other numbers included “Greener Pastures”, which she had written for Brothers Osborne’s record Pawn Shop, and her cover of John Prine’s 1971 classic “Angel from Montgomery” (which had been made famous by Bonnie Raitt).

Morris also joked, “It’s Saturday night, and I believe they’re serving alcohol, so here’s ‘Drunk Girls Don’t Cry’,” realizing after the song that it was actually Friday night. But still not a work/school night, still the weekend, so great time for an event like this. 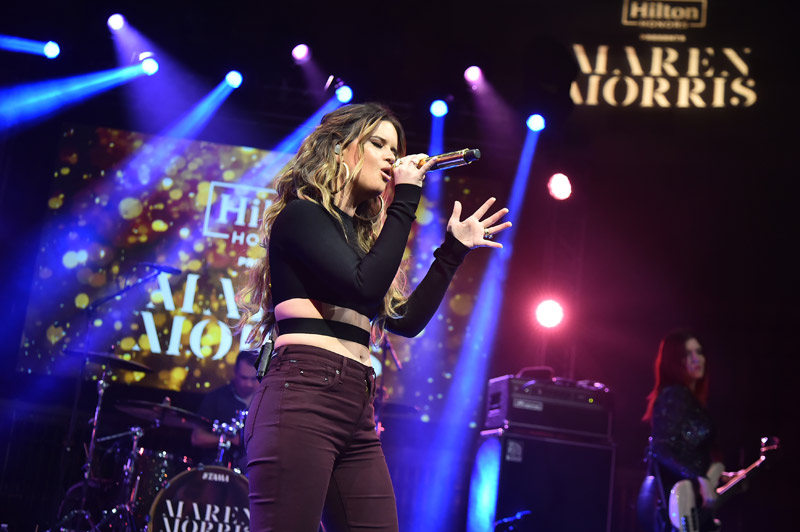