Matt Pond has been making music for longer than you realize.... 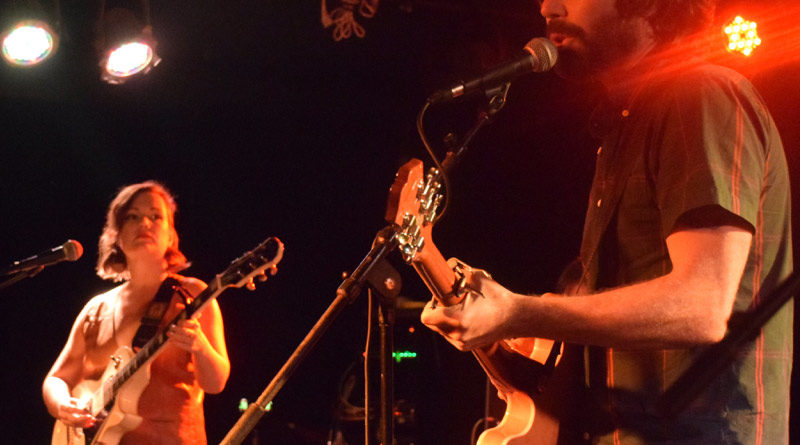 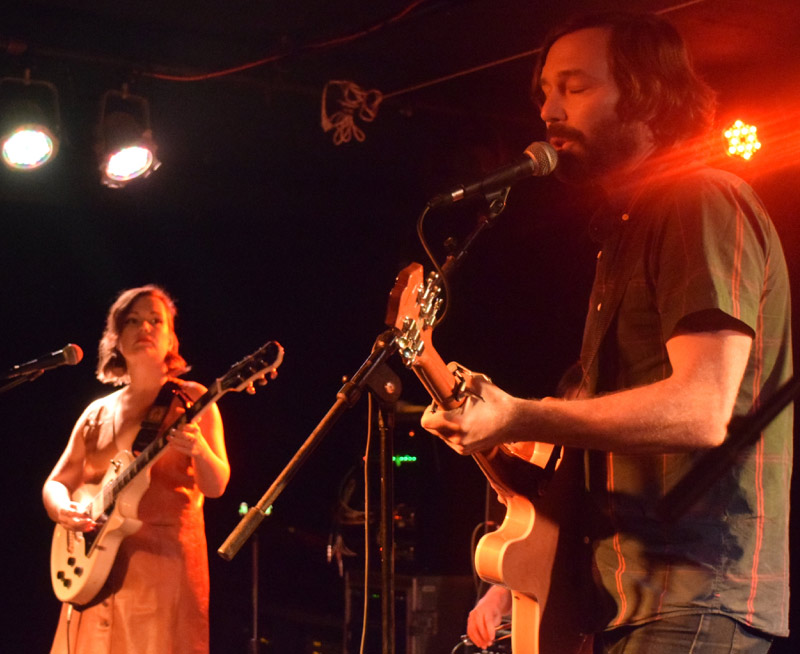 Matt Pond has been making music for longer than you realize. The Pennsylvania musician (who’s long since left living in “PA”) has been putting out sweet, pastoral indie-rock under his own name and, most prominently, as “Matt Pond PA,” for this whole century/millennium. He’s always flown under the radar, without a ‘hit song’ to quickly identify him, but has consistently put out wonderful record after wonderful record. That career carried him to Brooklyn Bazaar (QRO venue review) on Monday, September 25th. 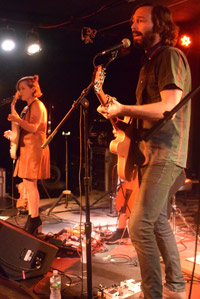 Pond and his band have been touring behind this year’s Still Summer (QRO review), and it was rather fitting that he was playing the northeast in late September, yet it was still hot out. Indeed, Pond joked, “Damn, it’s hot!” after playing the title track, then apologized for swearing, saying he had sworn off swearing, but then added that he’d sworn off swearing off swearing. Other jokes included asking how the crowd could be staying up on a Monday night (“Don’t you have jobs? You don’t? Our fans are hobos!”), mentioning that he used to live near the Greenpoint venue, how many of the songs played that night were written within a thousand yards of the place, and how everyone who lived there used to be Polish (“Who here’s Polish?” Pond asked, getting another ironically large reply).

While the set featured Summer songs like the title track, opener “A Spark”, the American’s great “Canada”, and the awesomely driving “Rabbit”, Pond did not shirk on his prior work. With so many albums under his belt, he could pull out older tracks like orchestral evening closer “Measure 3” from 2002’s The Green Fury, into encore break power-pop “Fairlee” off of that same year’s The Nature of Maps and the beautiful “New Hampshire” from 2004’s Emblems, but also more recently driving brightness of “Love To Get Used” off of The Lives Inside the Lines Inside Your Hand (QRO review).

With a full Matt Pond PA band that included a full-time cellist and guitarist/violinist, Pond didn’t shirk on the professionalism with the friendly crowd. One could look to his career and note a lack of a ‘big breakthrough,’ but it’s better to just enjoy his brightness, because for Matt Pond, it’s still summer. 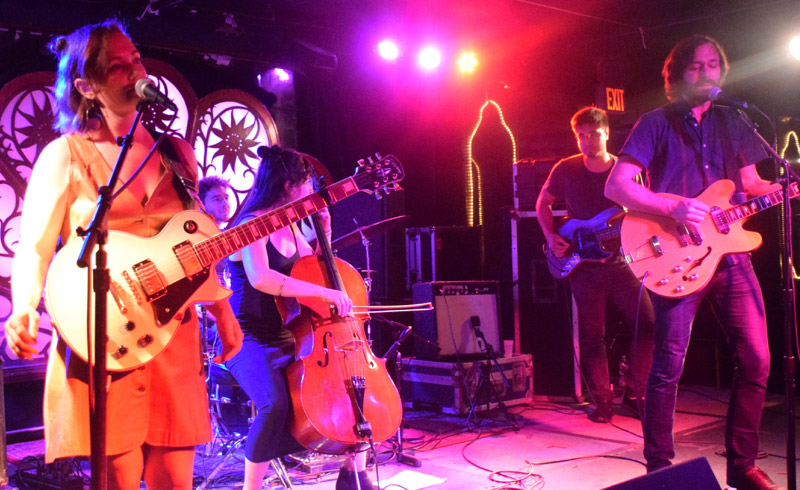