Mick Harvey came to Barcelona to play the songs of Serge Gainsbourg.... 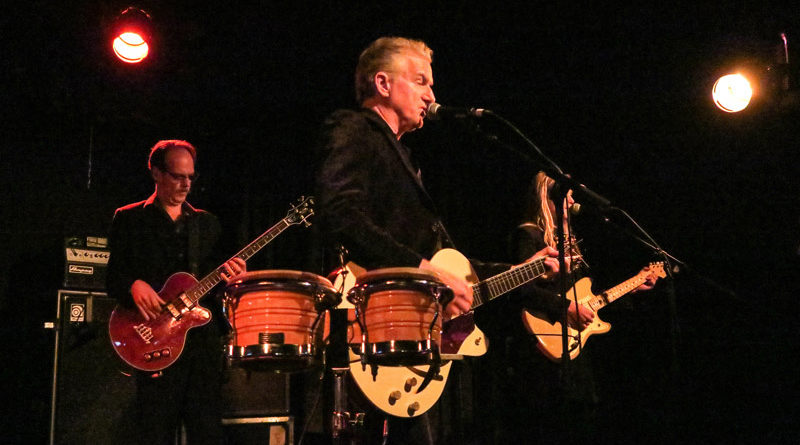 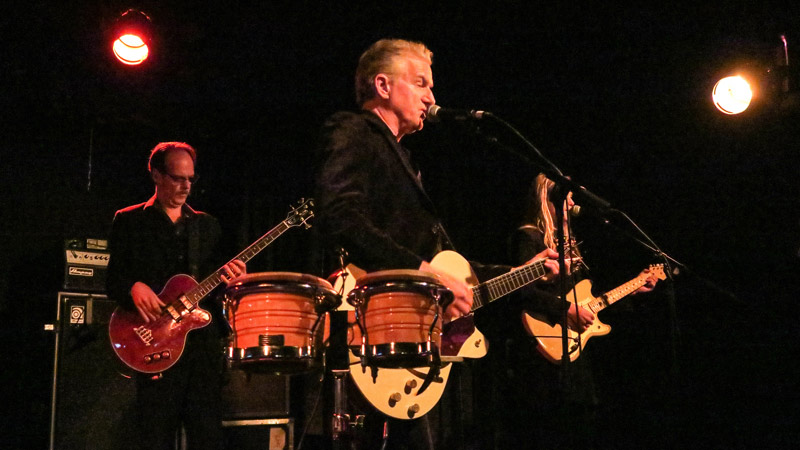 I’ve never been a great fan of Serge Gainsbourg. Being French myself, I always saw him as a provocateur; he always seemed to search for that way to play with the meaning of things so he could always get away with a sort of sexual connotation that put him ahead of many other well-known artists, while keeping him in the spotlight at the same time.

But being fair, he was also very creative and experimented with different types of music, and he also was a composer for third parties, so even if you’re not a fan and you’re curious about his work, you’ll surely find something that may suit your taste or will give you a clue of something you could spend some time investigating. 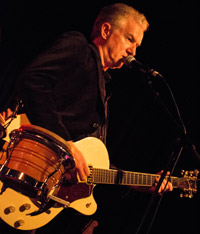 In a way, that’s what Mick Harvey has tried to do along the years, and now he just released his fourth cover versions record of Gainsbourg songs, Intoxicated Women. With a line-up on Wednesday, March 29th at La 2 Apolo in Barcelona that included a violin quartet from the local project Cordes Del Món (Strings of the World) to garnish some of the most melancholic tunes of the French musician, the set list included many known tracks.

“The Ticket Puncher” opened the night with Harvey at the bongos, and it followed with “69 Erotic Year”. The selection of songs ranged from those that had some sexual connotation, like the just mentioned “69”, some with a very urban flavour and also some dark meaning – “New York USA” –some with a contemplative feeling – “Deadly Tedium” – some special reworkings – the reggae feeling of “Colour Coffee” was replaced for a flickering advertising demeanour – and some were kinda close to the indie feel Harvey has been known for in some of his past projects – “A Violent Poison”, which opened the encores, could be the clearest example.

A special mention deserves James Johnston, from Gallon Drunk, who filled the space of the songs with his piano and organ when the string quartet was not onstage, with a playfulness that in some moments reminded of the best Lalo Schiffrin.

The encores were played in a different order than expected and omitted “La Javanaise”, a real pity, but instead the darkness and echo of Swans one could heard on “I Envisage” was more than enough to an evening that turned out to be way better than expected, not only some band passing the time covering a totem of French culture, but giving some new life and an interesting approach to some interesting songs. 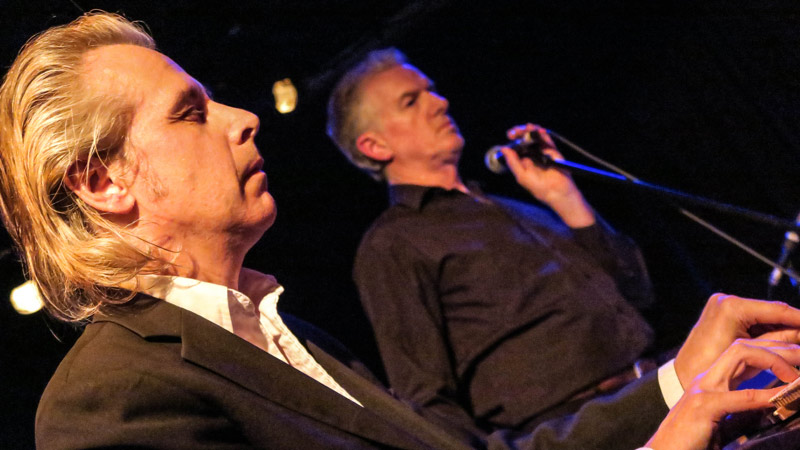