We kicked off with the Portuguese mixed band, Os Da Cidade, with members of several Portuguese musical projects, where António Zambujo was clearly in evidence, presenting his southern Portuguese influenced roots as the crowd sang along.

Getting into the NOS Primavera Sound park area is very similar to walking into some kind of lost paradise: a natural amphitheatre, green grass, people relaxing and laying on the grass, children playing around and girls showing off their huge red lipstick smiles, hair covered with flowers blowing in the wind. 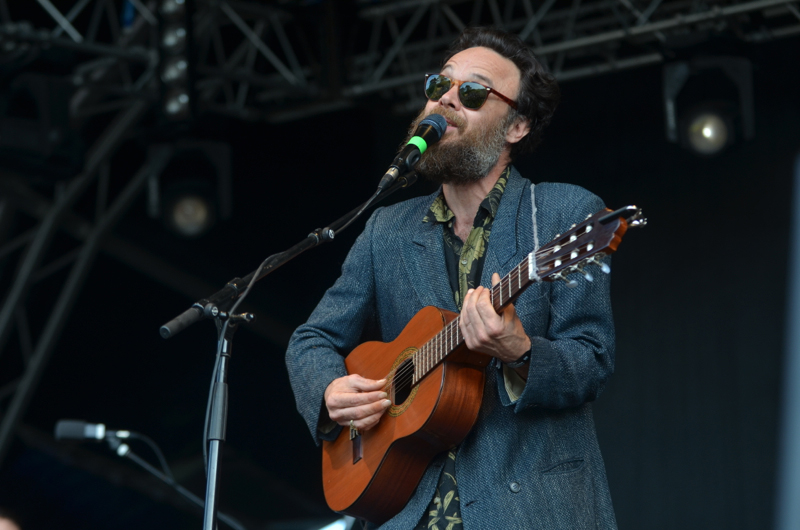 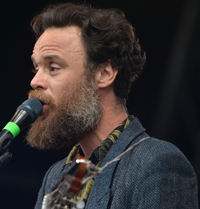 The perfect set for Rodrigo Amarante to come up on the other side stage, of the only two active on the first days of the festival.

The Brazilian, former Los Hermanos, showed a genuine laidback attitude, delicate tunes, showing in between the tropicalia some melancholy drops as the concert enrolls in front of a very welcoming crowd.

Singing in Portuguese, English and even French (“Mon Nom”), his hoarse deep voice still lingers as we move on over to the main stage and to Spoon. 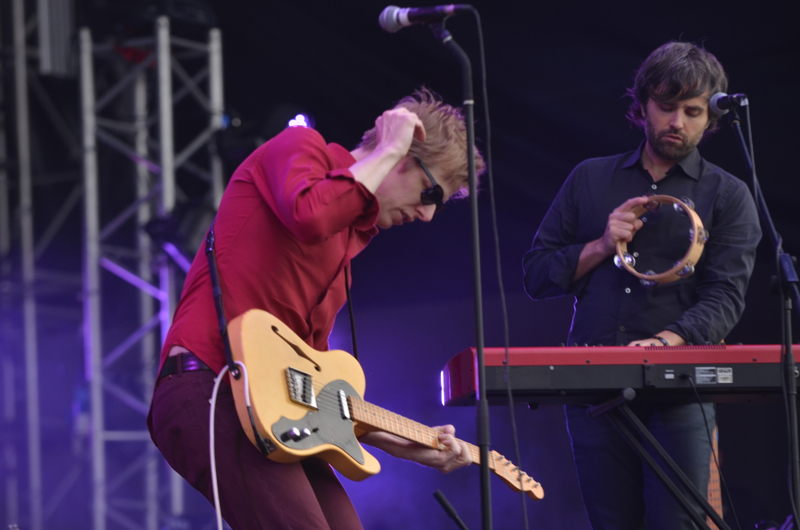 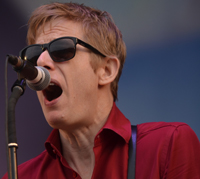 Spoon is about to launch a new album and brought to this festival a greatest hits set list, singing about the anguished urgency of love, on a subtle approach over the obvious tunes: “I Turn My Camera On” and “Kill The Moonlight” got the best reactions, waking up the crowd with some cheers that got them ready for dinner. 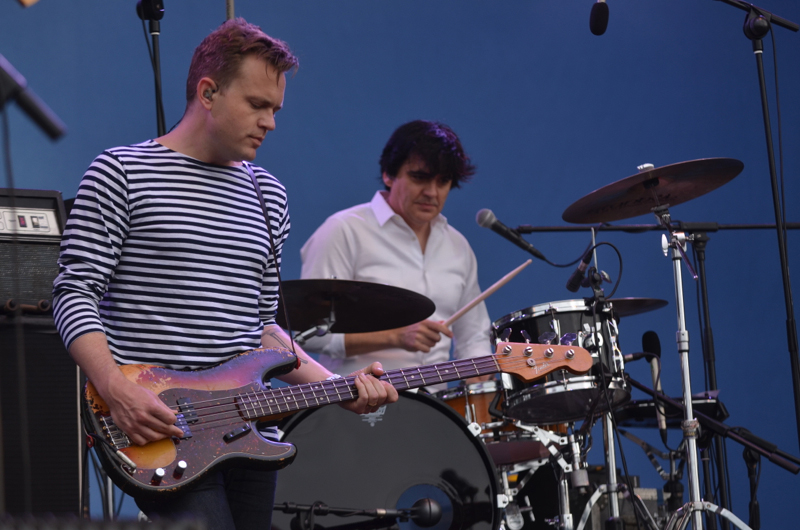 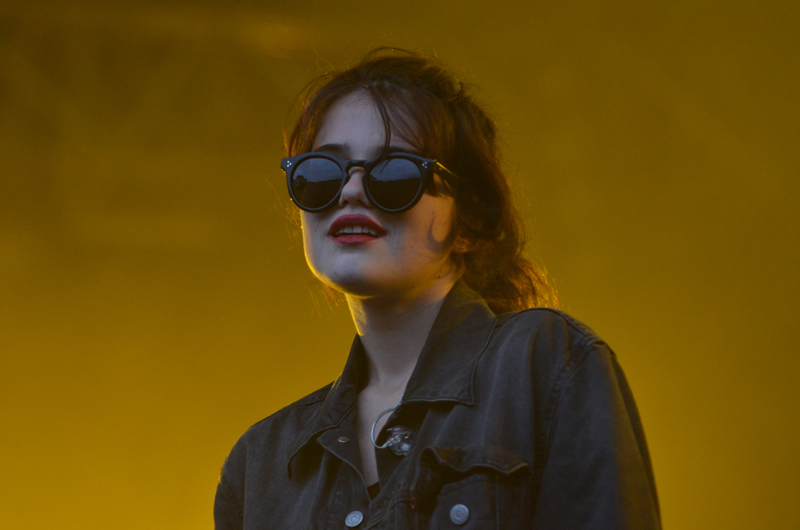 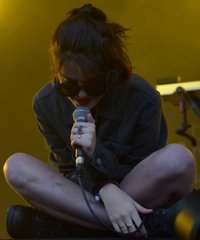 Up next was Sky Ferreira. She wasn’t very fortunate, with some technical problems for a newcomer in Portugal.

It was her first time here and the terrible stage sound conditions tormented her throughout the set. “That’s why I wear sunglasses,” joking about her shyness and making emends regarding the sound imperfection, comparing it to her own.

This is the representative of the new misfit generation of the strange-beautiful. Not quite comfortable and nervous about her own moves and claiming.

Electronic-pop, posing for photographers with the same self-indulgence as she sang “I Blame Myself” for a satisfied audience that was finally understanding who she was after all. 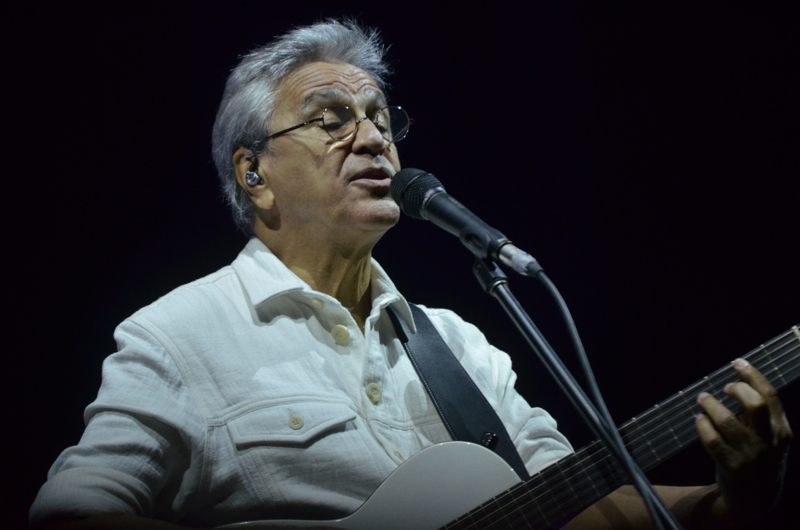 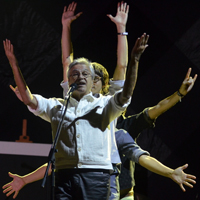 Later at night on the main stage came the anti-festival star, Brazilian veteran Caetano Veloso and his Banda Cê (C Band). He made an exception for NOS Primavera Sound due to its unique conditions and crowd.

It’s hard to speak of the classics when we talk about Veloso. Almost all his songs are recognizable or a part of someone’s life soundtrack. The stronger ones he sang last, “Leãozinho”, “Reconvexo” and “Você Não Entende Nada”.

Every single person in the crowd was by now dancing to the samba and getting a partner closer to whisper passionate verses in their ear. Warm, hot, steamy to forget about the cold and windy night. 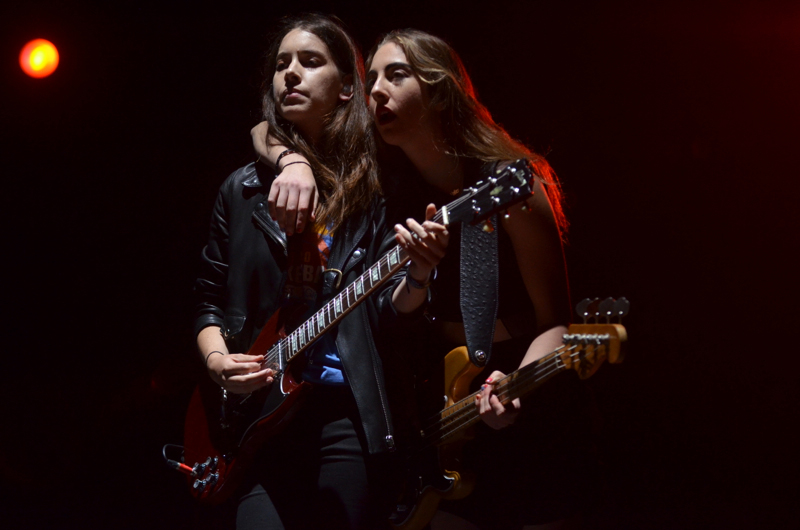 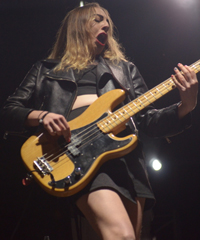 More newcomers up next: the HAIM sisters. Rock influenced by Fleetwood Mac and a certain nineties girls band attitude presented a quite sensual and powerful stage trio.

Alana, Danielle and Este showed us “Oh Well”, a Peter Green original but made popular by none other than Fleetwood Mac, blues inspired in a natural and easy-going transparency and they move on to “Honey and I”.

Este, the bass player, speaks in Portuguese, or at least tried and to end a huge party the three girls assumed a percussion riot that made the crowd go wild and experience an amazing show. 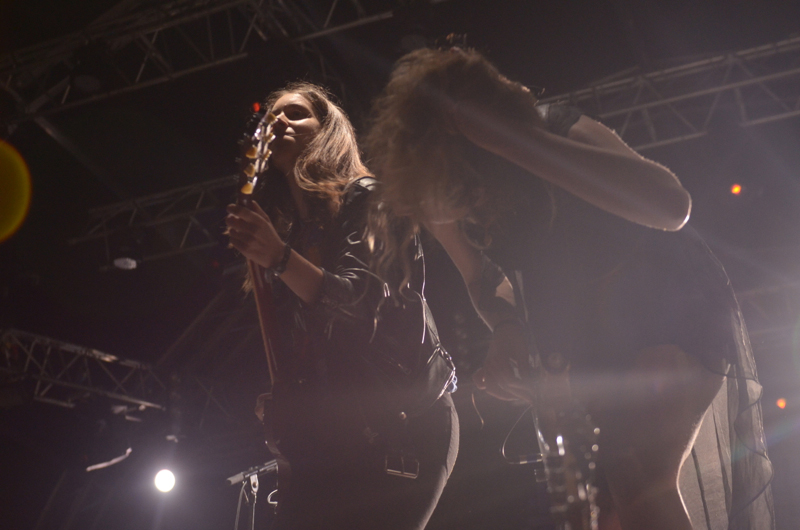 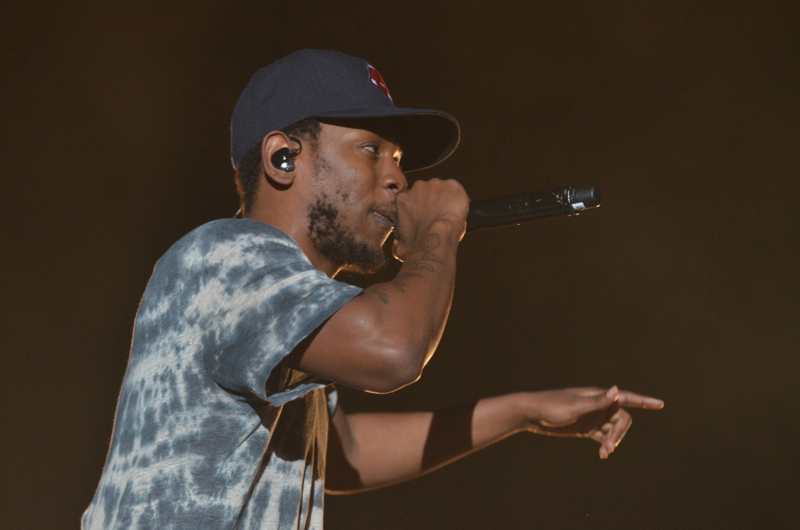 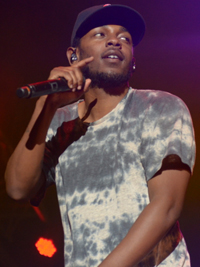 “Thanks for bringing hip-hop back,” said a sign supporting Kendrick Lamar, the rapper who also performed for the first time in Portugal at NOS Primavera Sound. Seen as an outsider at an alternative rock festival, the audience was kind of divided between those who saw him as one of hip-hop saviors and simply curious music lovers on how he could fit in such a headline.

He made way through his main hits: “m.A.A.D City” assumed an epical performance and the rapper stamped his premiere at the festival and the country as an obvious great bet for future music events of the same nature.

He even had the time to confess that Porto reminded him of his hometown, in California. Why? “As soon as I landed, I smelt the weed”.

On his own words, he had faced in Porto the loudest crowd of the tour. We believed him. We had witnessed one of the best shows of the kick-off, by King Kendrick, even if that was just for a day. 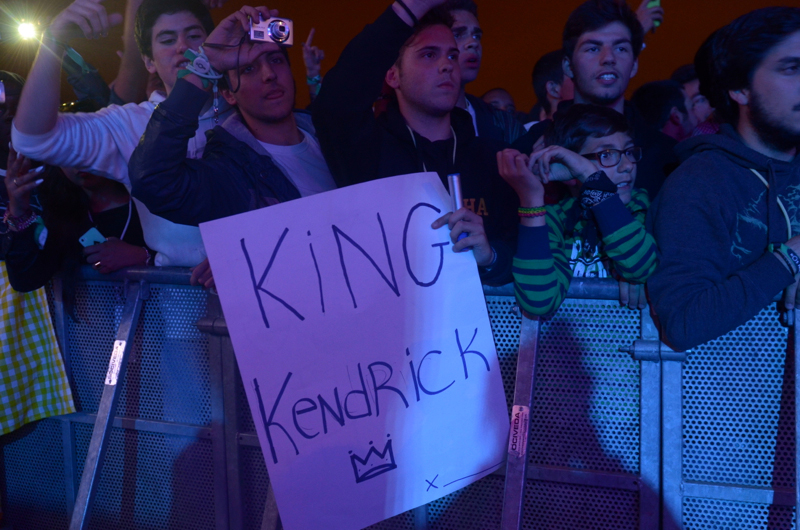 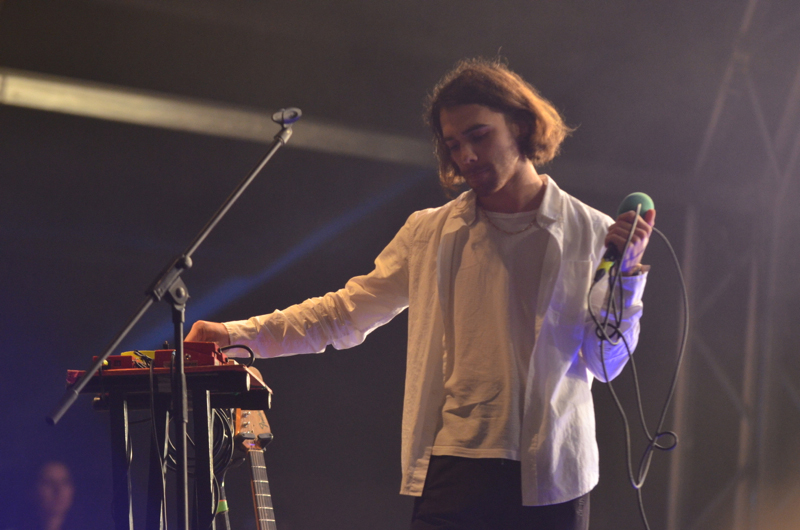 Jagwar Ma finished off the hostilities with Warpaint’s Stella Mozgawa on drums, entertaining the few residents still dancing on the premises, leveling up their energy reserves to zero until the music made way to silence on the late hours of this first day in between two stages.