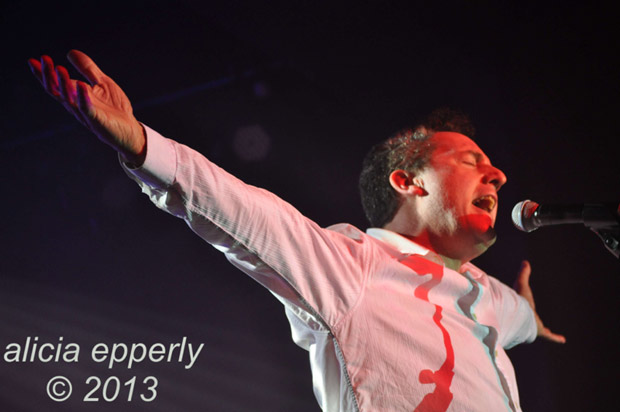 OMD brought their highly successful reunion tour back to Portland’s Wonder Ballroom on April 7th, a little over a year and a half since their last show there (QRO review).  The last concert at Wonder Ballroom was sold out and this night was very close to capacity (780).  Touring in support of their new album English Electric, OMD performed seven tracks from it and played four of them within the first five songs.  They opened with two short tracks from English Electric, the Dazzle Ships-like “Decimal” and “Please Remain Seated”, before launching into the new single “Metroland”.  The new tracks went over well despite that the album was being released the day after this concert.

When OMD reached back into their early catalog and played their 1980 single “Messages”, the audience became ecstatic and stayed that way through the remainder of the show.  OMD weren’t content in just playing the hits, as they also played “Radiowaves” from their 1983 album Dazzle Ships.  After playing “History of Modern l” from the 2010 reunion album they lit into the one-two punch of “Forever Live and Die” and “If You Leave” which led to pandemonium.  A couple songs later they played another one-two punch of “Joan of Arc” and “Maid of Orleans”.

One of the new tracks performed was “Kissing the Machine”, which was co-written with Karl Bartos, formerly with Kraftwerk, who OMD consider a huge influence.  After that, vocalist Andy McCluskey looked down at the set list and said, “Oh shit, it’s all the fast ones now!  Put your dancing shoes back on!”  And he was right as the rest of the main set consisted of “So In Love”, “Sister Marie Says”, “Locomotion”, “Sailing On the Seven Seas”, and wrapped it up with “Enola Gay”.  Needless to say, the audience was not about to let OMD leave for good.  Their encore was a reverse history lesson as they started out with “Walking On the Milky Way” (1996), “Secret” (1985) and then ended an incredible evening with their first single from 1979, “Electricity”.  From the great reaction to their two reunion albums and their last two Portland concerts, OMD appears to be back, perhaps bigger than ever. 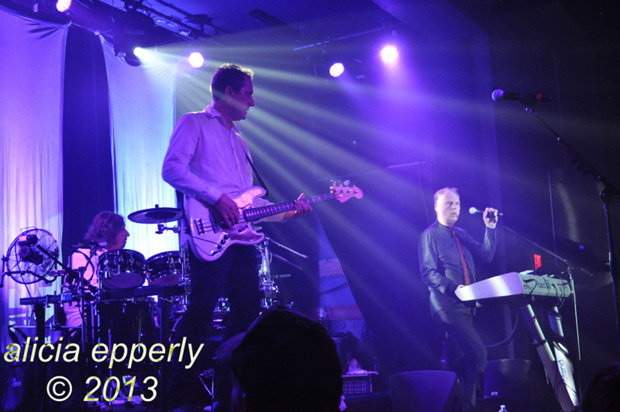 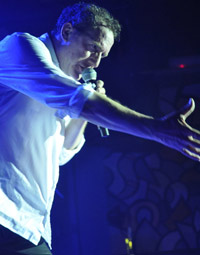 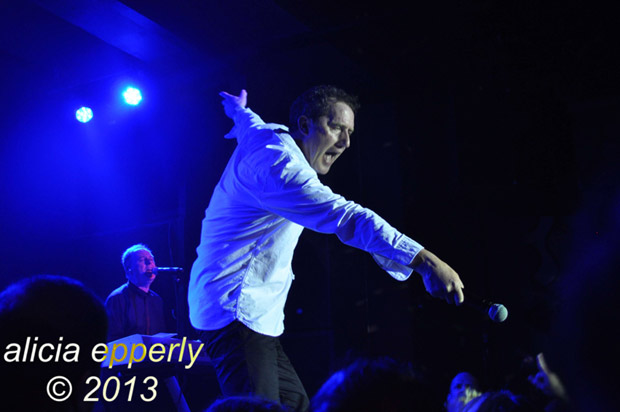