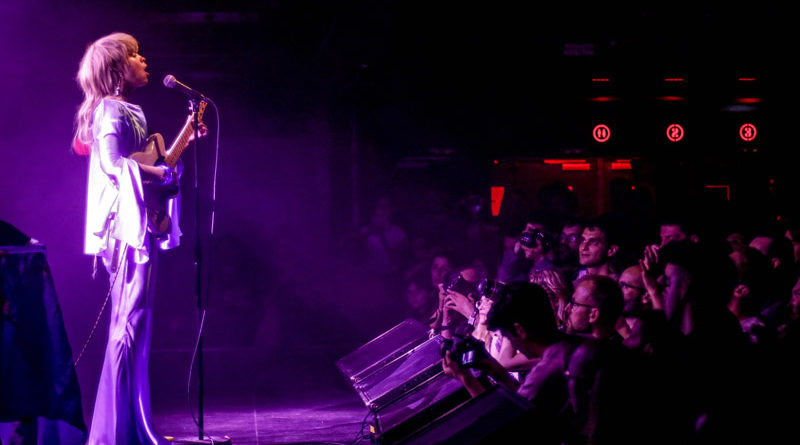 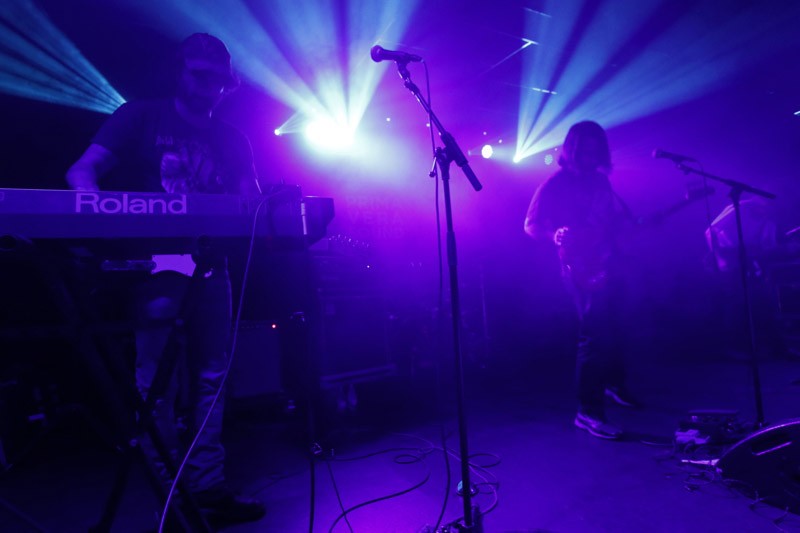 Until Thursday, the action was focused on the Apolo Rooms in Barcelona, and the Barts Ballroom and Theatre. On Monday we had a very different program with Americans The Men, who exposed one of their many sides in the form of stoner rock, a bit rigid in a bit one-dimensional, but interesting nonetheless. Upstairs in the main room American Kelsey Lu displayed a magnificent and mix of gospel and religious music with electronica, with some tinges of Björk, even though not only in the way she was dressed. Her vocal prowess and power where remarkable and the inventiveness with which she was mixing loops guitar and melodies made for a notable debut in the festival and in Barcelona. 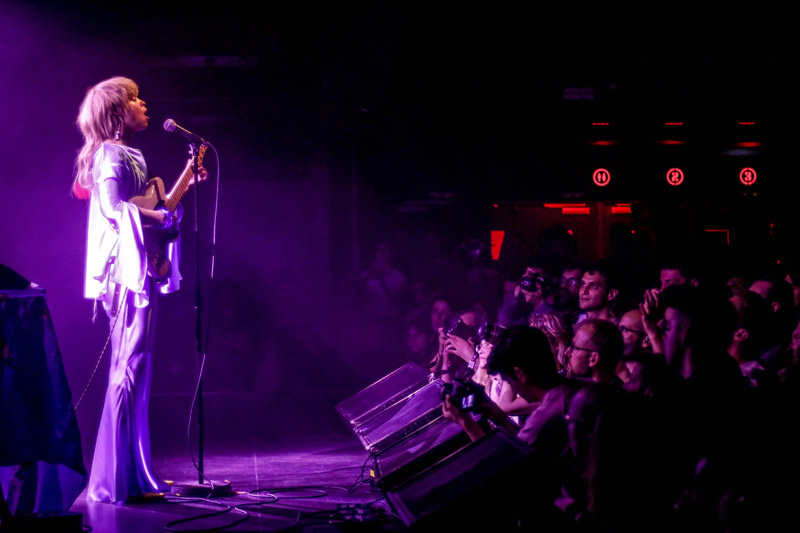