What happens in Vegas doesn’t always stay in Vegas as Rod Stewart brought his “The Hits” Las Vegas residency show to the new Hard Rock Live at the Guitar... 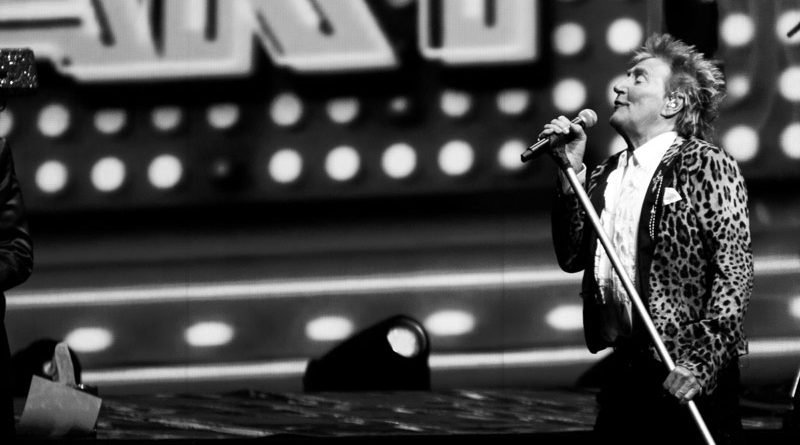 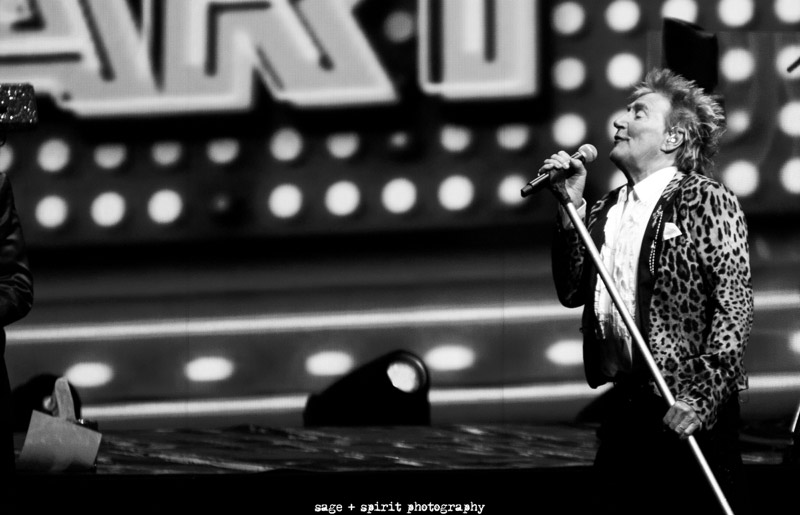 What happens in Vegas doesn’t always stay in Vegas as Rod Stewart brought his “The Hits” Las Vegas residency show to the new Hard Rock Live at the Guitar Hotel in Hollywood, Florida on Sunday, February 23rd.

This is a show that stood out for several reasons, including the fact that it truly was a ‘Las Vegas’ type show, complete with a rhythm section wearing leopard skin outfits to match their bandleader, a sequined grand piano that could be seen from space, and a massive LED screen with photos of cards and roulette wheels. There was also that the show was aptly titled, it was simply two hours of the hits, without any deep dives into a catalogue that spans half a century. There was one Faces song, a slew of covers that most listeners would label as Stewart originals, but nothing from his early work with The Dimensions or The Jeff Beck Group, which could have been a nice nod to the longtime fans. 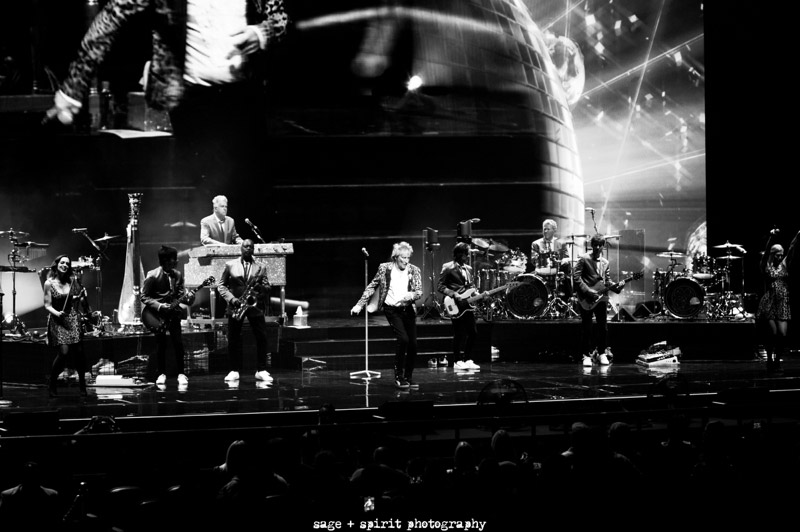 The first of three sets was also by far the most popular, featuring the majority of the hits that everyone knew and sang along to, featuring a “Some Guys Have All The Luck” opener and working through “Hot Legs” and “Maggie May”. The second set was the real treat of the evening in that it was entirely acoustic and including The Faces’ “Ooh La La” and “You’re in My Heart” before returning for a final electric set that stood out in the performance of Fleetwood Mac’s “Go Your Own Way”, not because of the song but because Stewart chose to sit this number out and let his backup singers take lead vocals.

This was showmanship at it most glitzy, a revue fit for a grand showman and for a Las Vegas stage. For any fan that happens to be in Las Vegas for March and April this show is worth a visit. 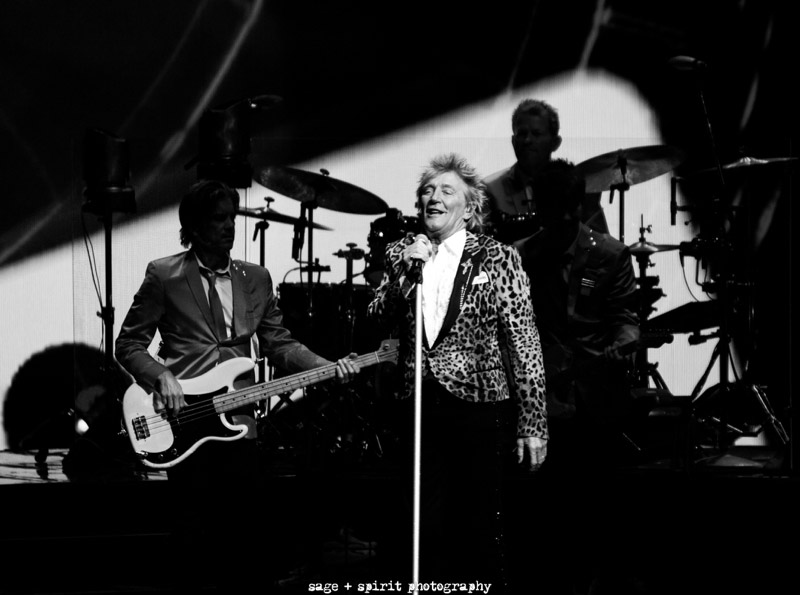 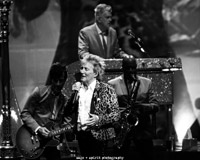 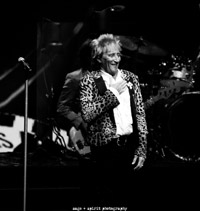 Go Your Own Way (Fleetwood Mac cover) (without RS, backup singers singing lead)
Stay With Me (Faces song)
Do Ya Think I’m Sexy 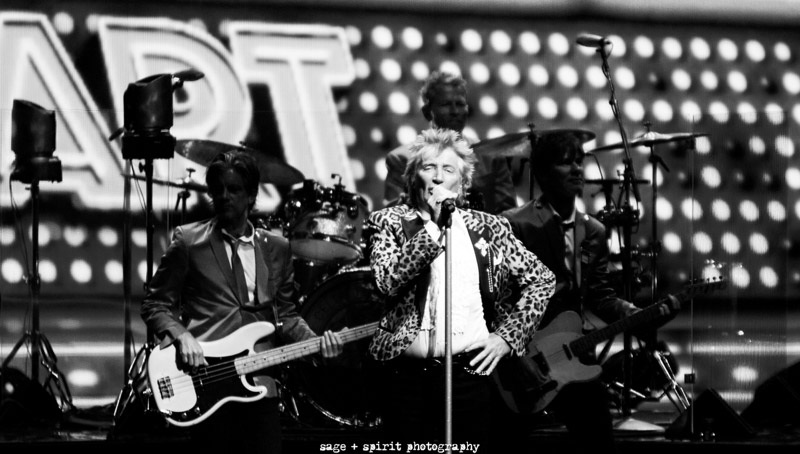