<img src="https://www.qromag.com/wp-content/uploads/2012/04/samamidonapr13.jpg" alt="Sam Amidon : Live" />The library may not be the most appropriate place to hold a gig, but the Westminster Reference Library was turned into an... 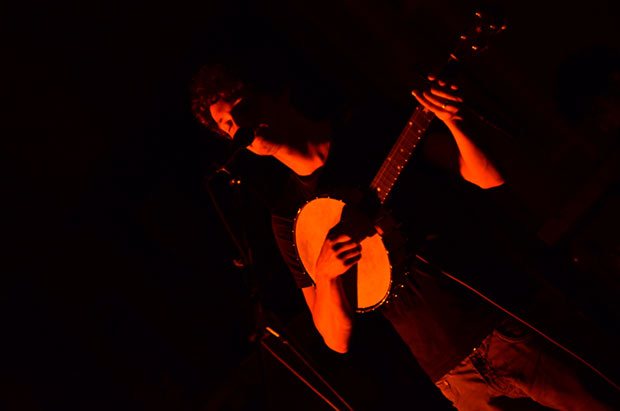 The library may not be the most appropriate place to hold a gig, but after closing time, the Westminster Reference Library in London was turned into an atmospheric venue for the folksy stylings of Sam Amidon on Friday, April 13th. 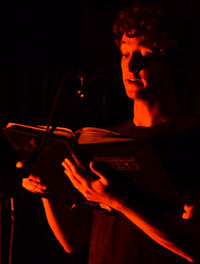 area, there was no denying that everyone was still in a library.  Amidon even reached over to grab a book or two during the gig, reading extracts to the crowd.  And the audience was suitable hushed, as if a woman in a twinset and pearls had looked over her glasses and whispered "shhhhhh!"

Amidon is an established member of the New York folk scene but less well know over on these shores.  However, the library was full of enraptured fans with many practically sitting on the stage area itself, which was flooded in orange light.  The beautiful guitar and banjo melodies were offset by Amidon’s highly competent band – Amidon’s style is one that draws you in and creates a world of melancholy memories and heartfelt emotion.

There was a brief tongue-in-cheek jazz interlude but otherwise the order of the day was Amidon’s dreamy folk with strong blues influences.  Amidon’s songs borrow heavily from Irish folk and early American music, most 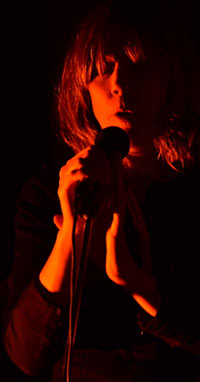 noticeable in tracks like "Saro" and "Wedding Dress".  The music was beautifully played and the heavy rain lashing against the windows added to the ambience.  If the audience hadn’t already been enchanted enough, mid-way through the set, Beth Orton was invited from her space in the crowd to take the stage for two duets with Amidon; this included the very 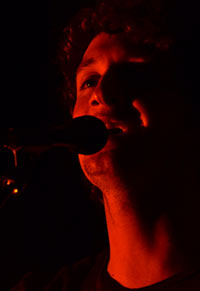 The audience had to shake themselves out of their dreamy stupor once the show ended, forcibly wrenching themselves out of the magical world that had been created in the library.  Gigs in unusual locations are always a treat, but when the music played there is so suitable and as breathtaking as Sam Amidon and his band, it makes it all the more special. 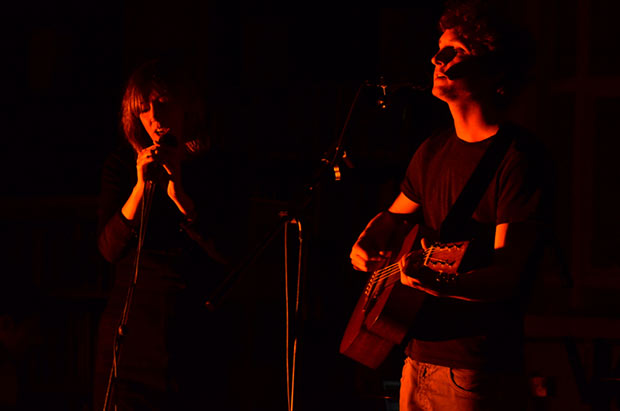