Warning: Robin Proper-Sheppard’s Sophia are back and, most important of all, with a full electric band.... 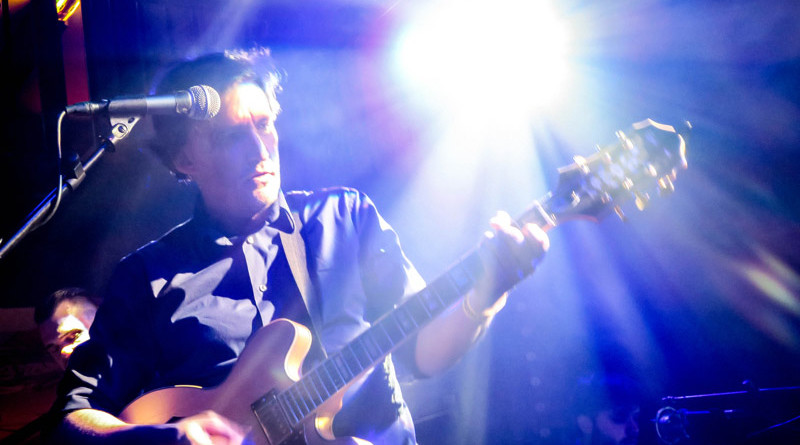 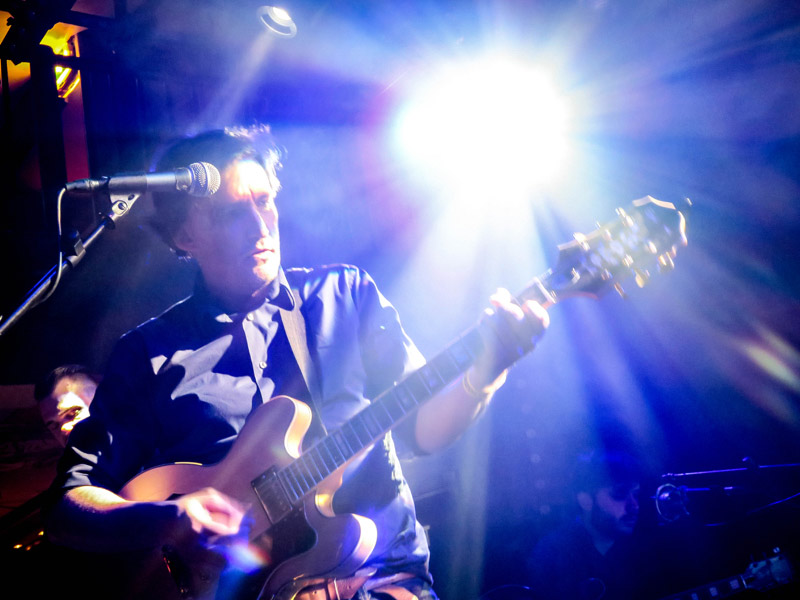 Warning: Robin Proper-Sheppard’s Sophia are back and, most important of all, with a full electric band.

Yes, Sophia was a full band in the past, but this time it’s different. Different because the new record they’re promoting, As We Make Our Way, even though it keeps the melancholic side of their music, it also shows noisy, engaging and expansive traits, a tension that comes from the will to go on and of being bullish about moving forward. 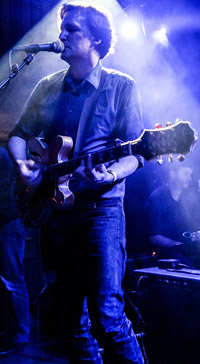 The small and cosy venue in Amsterdam, The Bitterzoet, dependant on the legendary Paradiso, was the first place where the new line-up was introducing and defending the new songs, on Friday, April 22nd.

The aforementioned record still retains a lot of the acoustic sensibility Proper-Sheppard has always displayed, a feeling that inspired musicians like the equally inventive Malcolm Middleton, formerly Scotland’s Arab Strap and with a very solid and diverse solo career. But live things work differently. Proper-Sheppard doesn’t use the acoustic at all and the band, formed by younger musicians, is not afraid of using a range of effects from one song to the next and they also show their versatility by playing different instruments or backing the singer’s vocals in many tunes.

You realize something has really changed when the repertoire starts with a screeching feedback that gives way to the incredible new song “Resisting”, a song that works in two ways: its music is pungent, sharp, rocky but at the same time the lyrics talk about a dead-end in a relationship. The chorus, “I don’t why we’re always resisting or what we’re even kicking against,” is the climax and the benchmark of the new life this band has onstage.

The rest of the As We Make Our Way benefits from the weight of being played live, with no restrictions nor restraints.

The classics of Sophia, which formed the second part of the concert, provided a clear idea of how long this stint of the band could be, not only by injecting new details and mixing in new sounds and instruments but also by infusing new vigour to the group of songs. “Oh My Love”, “So Slow”, “If Only” or “Bad Man” didn’t sound dated or out of place there.

The rocky, blunt, direct and loud end with “River Song” left the impression that Sophia’s is one of the best indie gigs you’ll be able to watch in Europe, this spring. 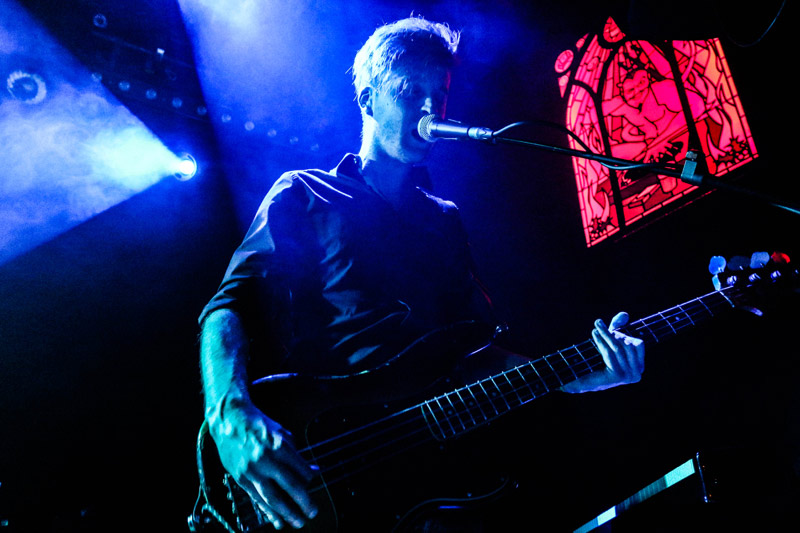