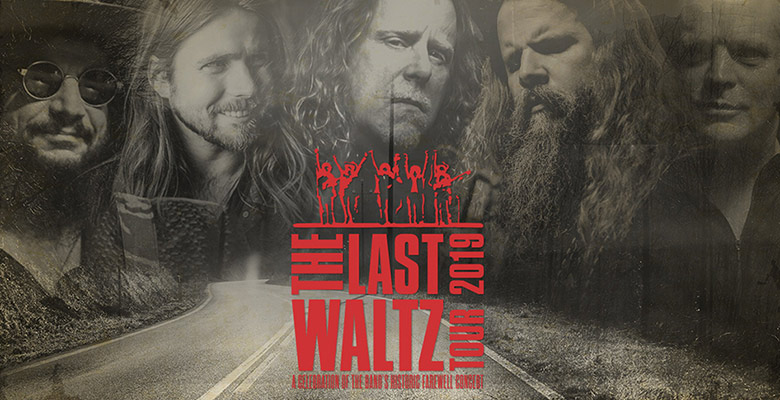 The four-hour concert (with a half hour intermission) had many highlights; here are the top five:

Jamey Johnson sang a mesmerizing version of “Georgia On My Mind” which resulted in the first extended ovation. If you’ve never heard Johnson sing then you’re missing out – check out “Mary Go Round” from the album That Lonesome Song:

Before singing “Tears of Rage”, Margo Price told the audience that the song gave her some sense of solace after losing her baby to a heart ailment.

Singing solo with a single spotlight on her, she rearranged the phrasing and tempo, and the audience was in rapt attention. The power of her voice, alone, in a hockey arena, was powerful beyond words.

Tears of rage, tears of grief
Why must I always be the thief?
Come to me now, you know we’re so alone
And life is brief

Robbie Robertson, in his only appearance during the tour, came out and related how he planned The Band’s original Thanksgiving 1976 farewell concert:

He also joined in on legendary songs “The Weight”, “I Shall Be Released”, and “Don’t Do It”.

Rateliff come out and brought his intensity and passion to “Caravan” (originally sung by Van Morrison and which Haynes has sung at the previous gigs). Rateliff punched the air and then danced his way off as the band cranked it to eleven.