The Night Game, the project of Martin Johnson, played an incredible show ahead of the much-anticipated release of their debut album - expected later in 2018.... 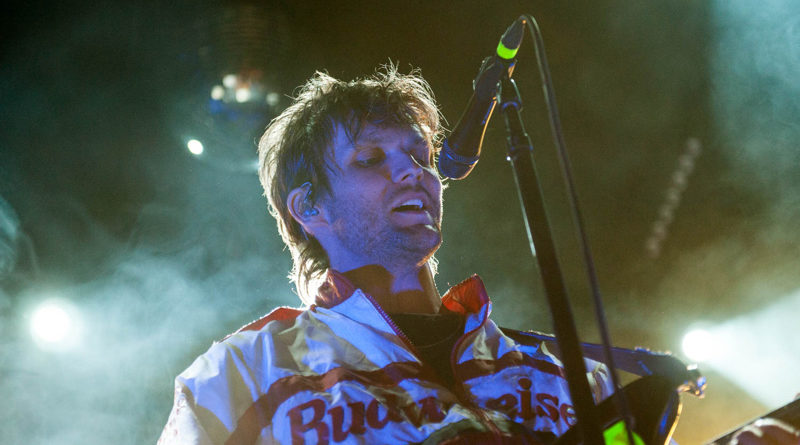 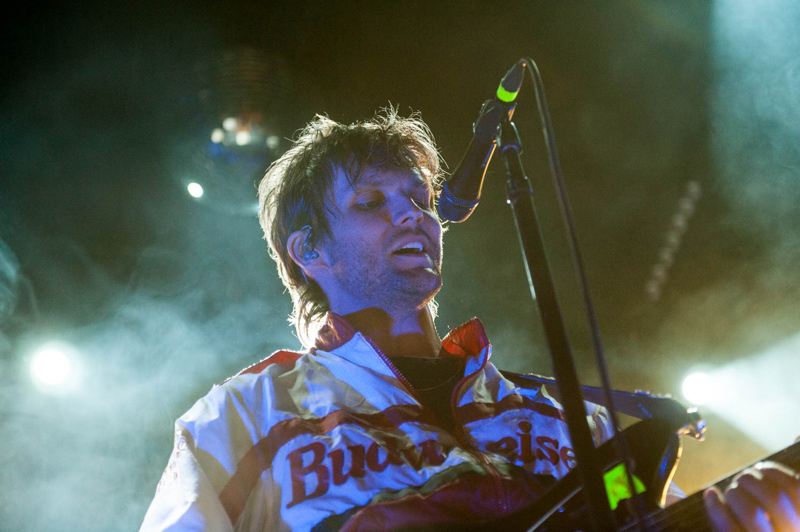 The Night Game, the project of Martin Johnson, played an incredible show at Bowery Ballroom (QRO venue review) in New York on Tuesday, April 3rd, ahead of the much-anticipated release of their debut album – expected later in 2018. The show was part of their ‘American Nights’ tour, which has taken the band across the country, and will continue (including Atlanta’s Shaky Knees Festival – QRO preview). 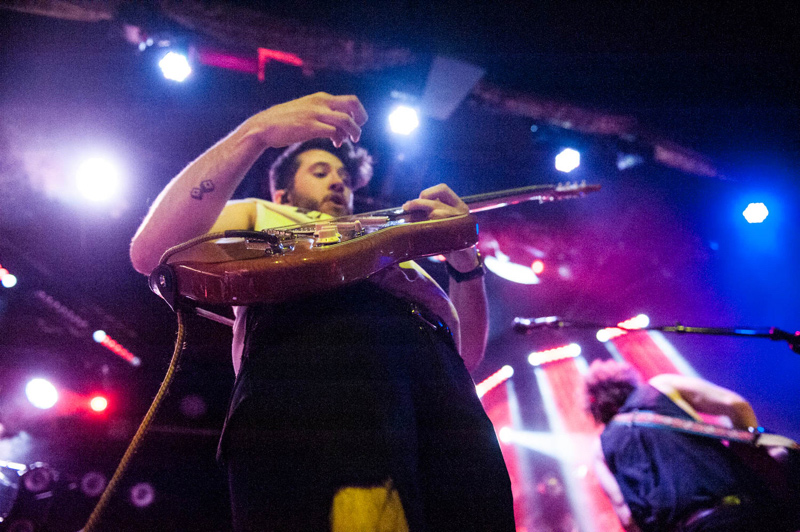 Memphis-based The Band Camino kicked it off with incredible energy and excitement. The band has joined The Night Game for the majority of their tour and rightfully so. They immediately brought the ‘80s pop-rock vibes and had the band singing along to favorites like “Berenstein” and “Who Says We’re Through”. 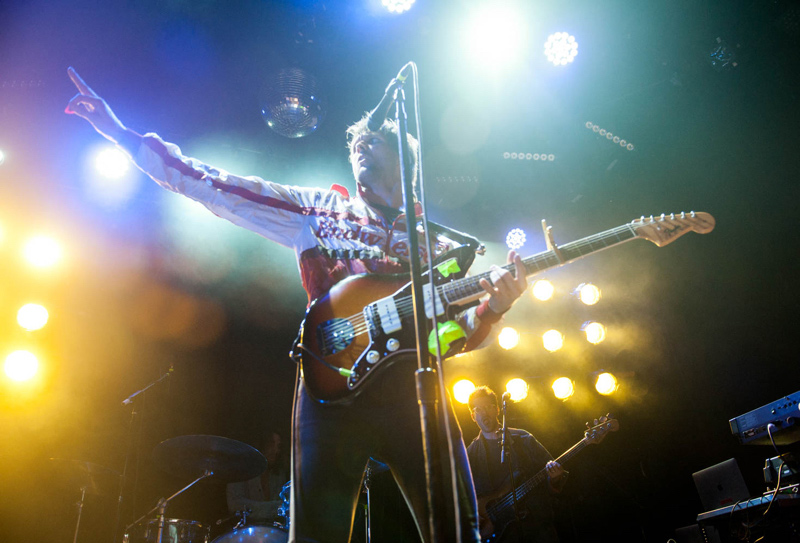 Then The Night Game took the stage – frontman Johnson wearing an epic vintage Budweiser jacket channeling the nostalgic sound of the band. His partner in crime, guitarist Kirin J Callinan, has such charisma when on-stage, making the two of them an incredibly entertaining pair. They played through their released singles like “Once In A Lifetime” and “The Outfield” as well as a cover of Michael Jackson’s “Man In The Mirror”.

The Night Game has made a name in the indie rock space since the release of their debut single in early 2017 and continues to dazzle with every new song. They put on quite a passionate performance and are sure to break ground when they release their debut album. 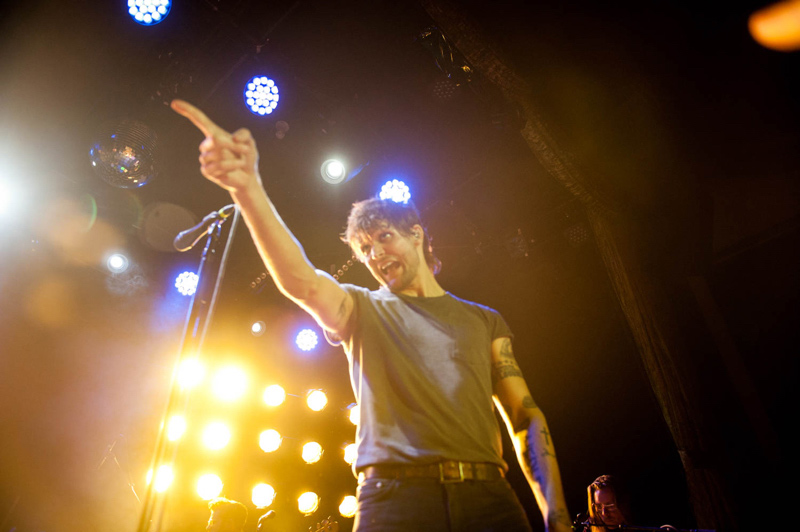