To say that The Revolution provided the soundtrack to a cathartic evening of musical magic in Austin is a true understatement.... 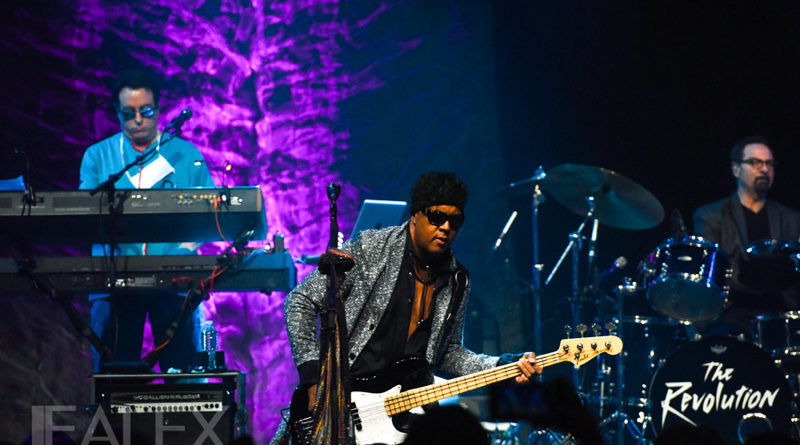 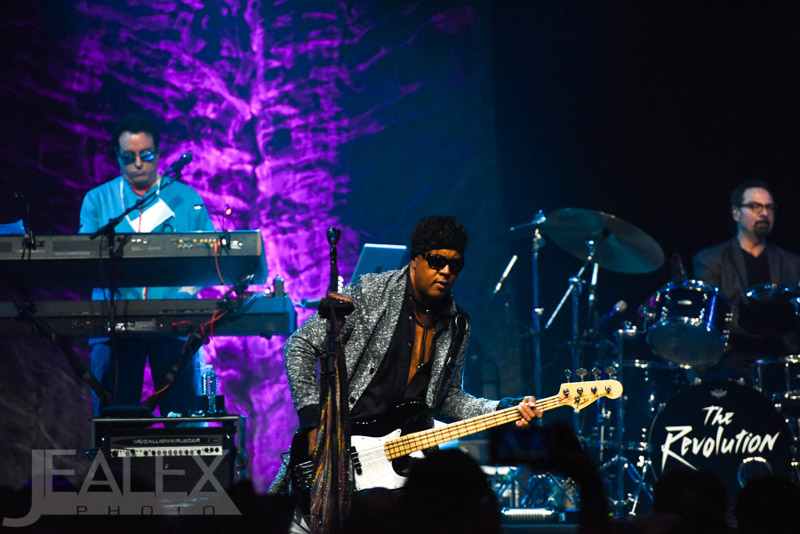 To say that The Revolution provided the soundtrack to a cathartic evening of musical magic in Austin on Saturday, June 17th is a true understatement; a mere 14 months after the unfortunate passing of their former bandleader Prince, the band has made not one but two returns to Austin in the last three months to celebrate the life of a musical legend that passed away all too suddenly. SXSW’s iteration of The Revolution included a guest appearance by former Fugee Wyclef Jean and although Wyclef didn’t appear this time, the energy of the band with guitarist Wendy Melvoin taking on many of the vocal tracks as well as lead guitar made the evening at ACL Live even more spectacular. 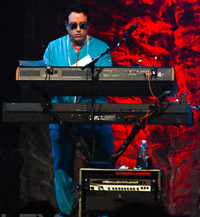 Sharing anecdotes and personal memories of the band’s time performing with Prince, primarily during the Purple Rain era of the early-to-mid-‘80s, Melvoin reminded the packed GA audience that “Everywhere you go is your home,” including Prince’s Paisley Park home in Chanhassen, MN, and as she acknowledged the cheering audience, she stated proudly, “You guys are still behind him. We are YOUR band.” As keyboardist Dr. Fink, in his signature uniform of medical scrubs broke into a lively solo line of “The Roof Is On Fire” interlude during 1981’s “Controversy”, the energetic crowd broke into a dance party that hasn’t been seen at the venue in quite some time. 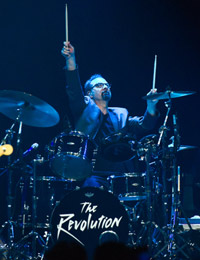 The most impressionable moment of the night though came unexpectedly when Melvoin slowed down the pace of the night to publicly reflect on Prince’s missing energy and presence with “Sometimes in Snows in April”. “We wrote that song 30 years ago and I just realized that we wrote it on the day he died [April 21st].” Not a single sound could be heard as the audience stifled their voices and cheering to allow Melvoin to sing the moving ballad; a literal pin could be dropped and heard in the 1500-capacity room and Melvoin requested that the audience join in during the choruses to keep the song a little more light-hearted. However, out of respect for the incredible musical moment everyone was experiencing together, the audience remained silent sans some slightly audible sobs that could be heard throughout the song.

After allowing a moment for everyone to compose their emotional well-beings, the band (also comprised of original members Lisa Coleman on keyboard, Bobby Z on Drums, Brown Mark on bass), broke into a spirited finale of many of The Revolution’s finest hits, including “Let’s Go Crazy”, “Delirious”, “Kiss”, “When Doves Cry”, “Purple Rain”, “I Would Die for You”, and “Baby I’m a Star”. Although there still isn’t a release date for the upcoming Prince documentary Prince: R U Listening by American producer Michael Kirk, it seems most certain that The Revolution plan to continue to tour and celebrate the life of a man whose larger-than-life persona and untimely death will never leave the world the same again. 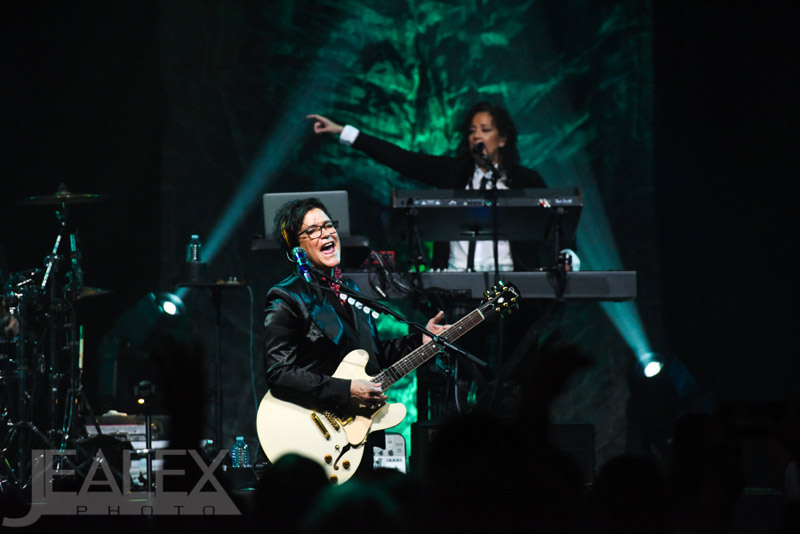