Forty-five years after The Who played their first ever U.S. show in NYC, they hit Madison Square Garden for the second time this year to kick off the second... 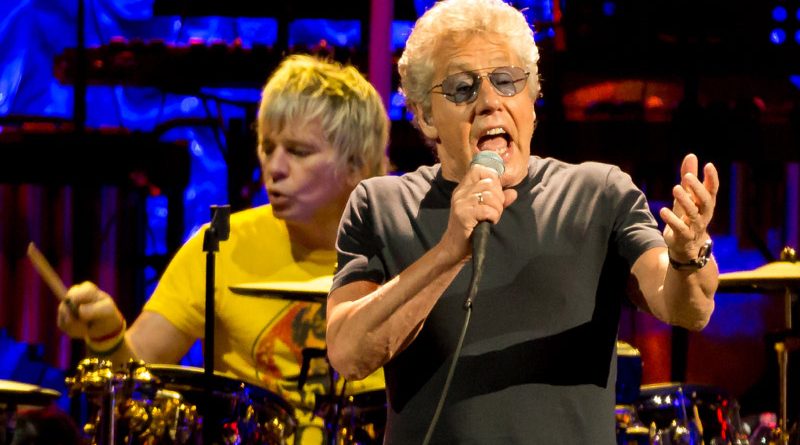 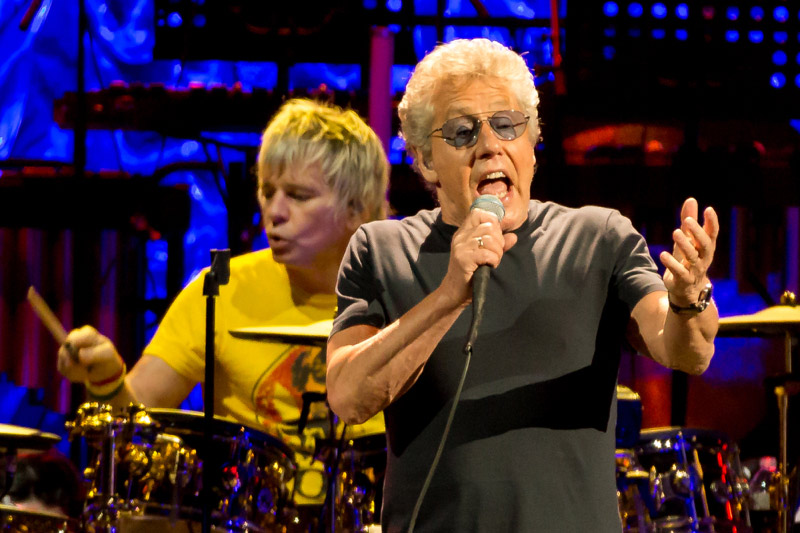 Click here photos of The Who at Madison Square Garden on May 13th, 2019 in the QRO Concert Photo Gallery

Forty-five years after The Who played their first ever U.S. show in NYC, they hit Madison Square Garden (QRO venue review) for the second time this year (QRO photos of first time) to kick off the second leg of the ‘Moving On!’ tour, on Sunday, September 1st.  Fans are eagerly anticipating their first studio record since 2006’s Endless Wire, and have even more to look forward to since The Who revealed that they would play some new songs during the fall tour.

They opened the show with several songs from Tommy, including everyone’s favorite, “Pinball Wizard”.  Playing with local backing orchestras for each leg of this tour, The Who couldn’t sound better, even though guitarist Pete Townsend would apologize repeatedly for being “out of sorts,” since it was the first show this go around.  One of the new songs they played was “Hero Ground Zero”, with Townsend joking that the crowd had better not be sitting down every time a new song was played!  He’s hoping some of the songs from the new record would end up on a greatest hits compilation at some point.

The orchestra left for the middle portion of the concert.  Two of the songs played were my favorite arrangements of the entire show: an acoustic version of “Won’t Get Fooled Again” and a version of “Behind Blue Eyes” with a string accompaniment.  So, so good!  When the orchestra returned, The Who debuted “Big Cigars”, a song from the upcoming album.  I’m very much looking forward to hearing the rest of the record! 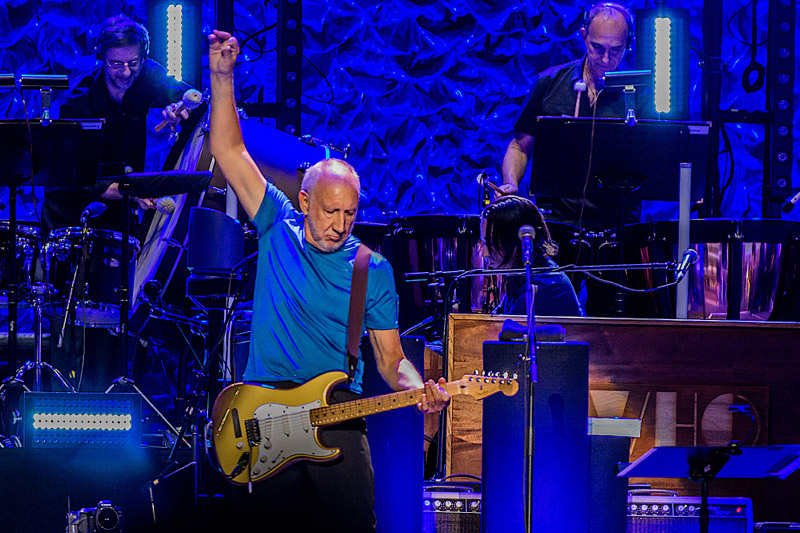 I still think it’s amazing that, at 74, Townsend still executes his trademark windmill.  I’m not sure my shoulder has that kind of range of motion at a much younger age!  And of course, after “5:15”, he told the crowd that he had ripped off his fingernail.  Although he wasn’t experiencing any pain at the moment, he would probably be paying for it later.  Still my guitar hero! 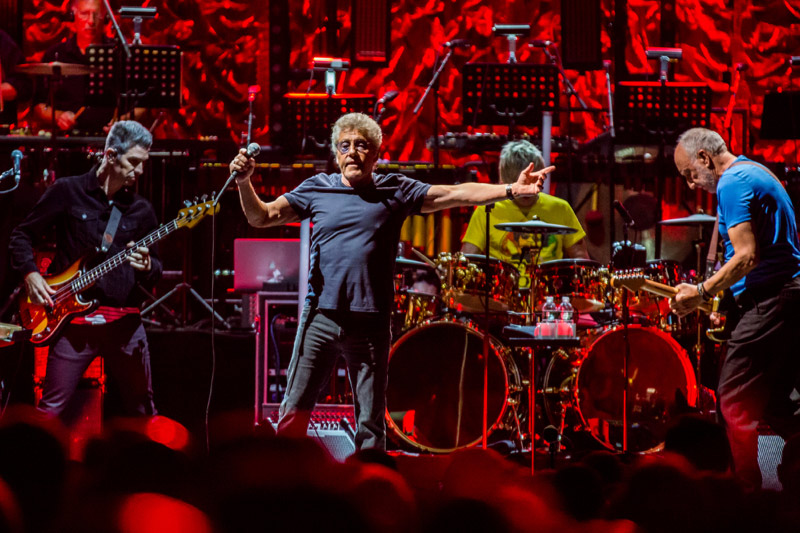 Towards the end of the show, a piano intro of Billy Joel’s “New York State of Mind” was played.  For a second, I wondered whether Joel would join the band on stage!  That would have been mind-blowing!  It wasn’t to be but, nevertheless, singer Roger Daltrey sang an amazing rendition of “Love, Reign O’er Me”.  Closing the show with “Baba O’Riley” really finished things on a high note. 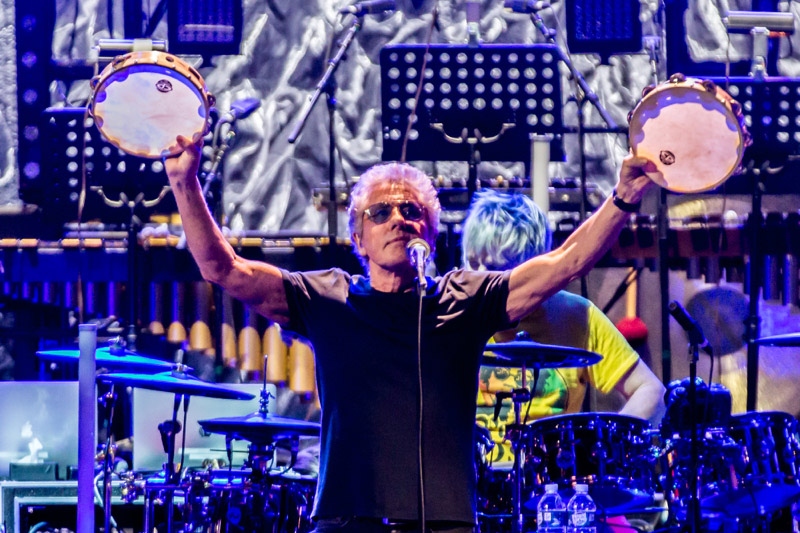 If you weren’t able to make last night’s show at Madison Square Garden, The Who will be back in the New York area on September 15th at the Jones Beach Theater (QRO venue review)!  Also, expect the record to be released in mid-November.  Hopefully, we’ll have a tour to support the new album in 2020! 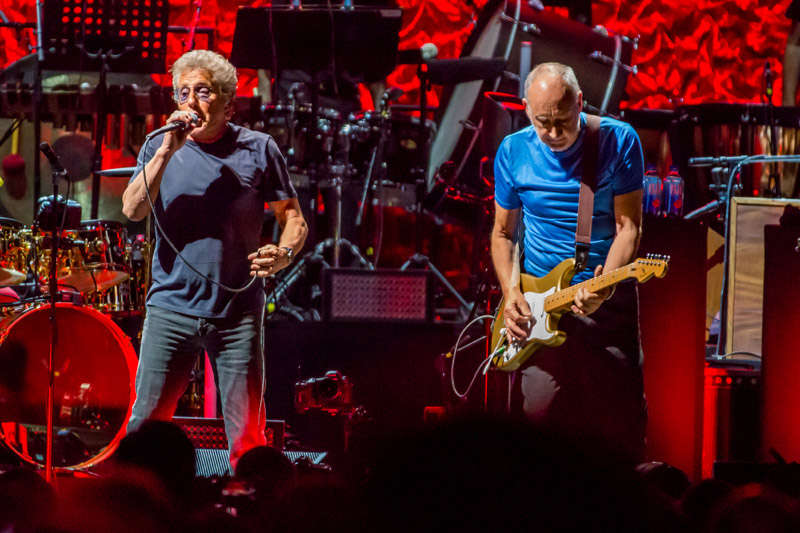