Psychedelic music: "Any kind of music that takes you somewhere else."... 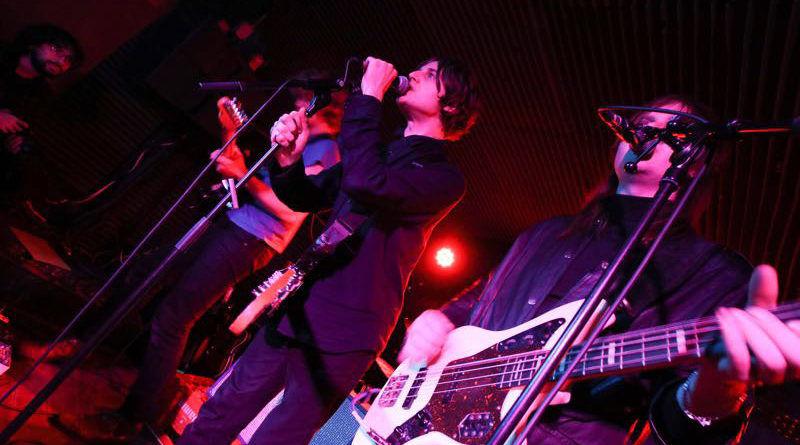 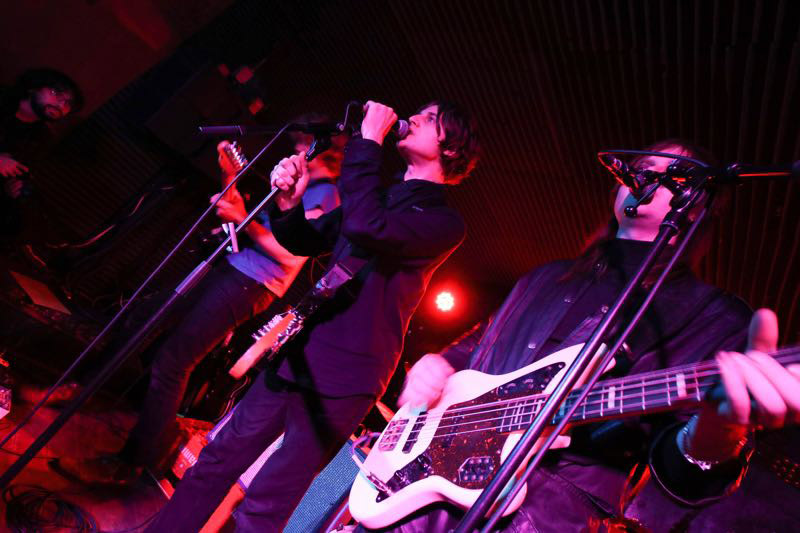 Click here for photos of TOY at 2014 Beacons Festival in Skipton, U.K. in the QRO Concert Photo Gallery

Click here for photos of TOY at Paradiso in Amsterdam, Netherlands on March 6th, 2014 in the QRO Concert Photo Gallery

Click here for photos of TOY at 2013 Glastonbury Music Festival in Glastonbury, U.K. in the QRO Concert Photo Gallery

Click here for photos of TOY at Roundhouse in London, U.K. on October 12th, 2011 in the QRO Concert Photo Gallery

In 1984, when asked about what was psychedelic music by the Spanish TV program La edad de Oro (“The Golden Age”), The Psychedelic Furs’ guitarist John Ashton replied: “Any kind of music that takes you somewhere else. It can be a records by The Human League, Siouxsie and the Banshees or The Psychedelic Furs.”

I won’t make a dissertation about what constitutes psychedelic music, but that straightforward definition by Ashton is ideal to describe many gigs in general, and this one by TOY, in particular. Fresh from the release of their recent record, Happy In The Hollow, the band embarked in a European tour that registered four dates in Spain, leaving Barcelona’s Sidecar for last but not least on Friday, March 15th.

Happy In the Hollow is a less tense and, in a way, more positive record than the previous one, Clear the Shot, in the sense that the band could work in a more stable and dynamic environment. It keeps the cinematic element to TOY’s music, though, and a good chunk of that is palpable in a live environment.

After the performance of Argentinian DJ Dacass – a local friend of TOY’s – who combined different elements of techno, ambient and rhythm to the joy of the audience, TOY took the small Sidecar Barcelona stage and started with the ethereal “Jolt Awake”, sung by bassist Maxim ‘Panda’ Barron. A total declaration of intentions.

From the third song, “Sequence One”, onwards the quintet gave a lesson on what they do so best: mixing different kinds of vibes and speeds in a set. From the droney and hypnotic shimmer of “Fall Out of Love”, to the prolonged tension of “The Wilo”, from the expectation of “Move Through the Dark” to the positivity of “Motoring”, from the irresistible appeal of “I’m Still Believing” and “Dead and Gone” to the noir nostalgia of “Last Warmth of the Day”…

With such a creative line-up of songs, the ride is dense and in different moments you feel like the gig started ages ago, when it was only 35 minutes in, such is the ability of the band to invite you in and then submerge you in any of the sensations and emotions they explore. 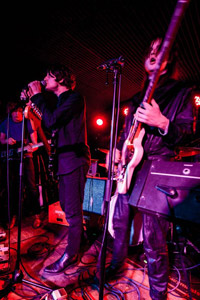 A tendency with many bands is to leave the stage with a quiet emotional song, a tune that makes you realize how fortunate you might be with your life, the sensation that hope springs eternal and that c**p. Not with TOY. The aforementioned “Dead and Gone” derives into the most luminous point of Happy In The Hollow, “Energy”, and the ending was simply epic.

However, not satisfied with it, they came back onstage after rewinding the clock of their career to their first single, “Left Myself Behind”, a moment where they went back full circle and squared it. The noise, electricity, emotion, speed, glow and color of yesteryear (only eight years ago, but actually an amount of time bigger than the story of many bands) was still current, present and contemporary.

That may be the biggest strength of TOY: whatever they’re expressing, the tools and mechanisms they use don’t leave you with the impression you’re listening to an old song, as all sounds and details feel recent. The rollercoaster is, of course, emotional and musical but they both work in parallel, nothing is out of place.

And, bearing in mind the pace with which they’re growing up, they will only get better at this. 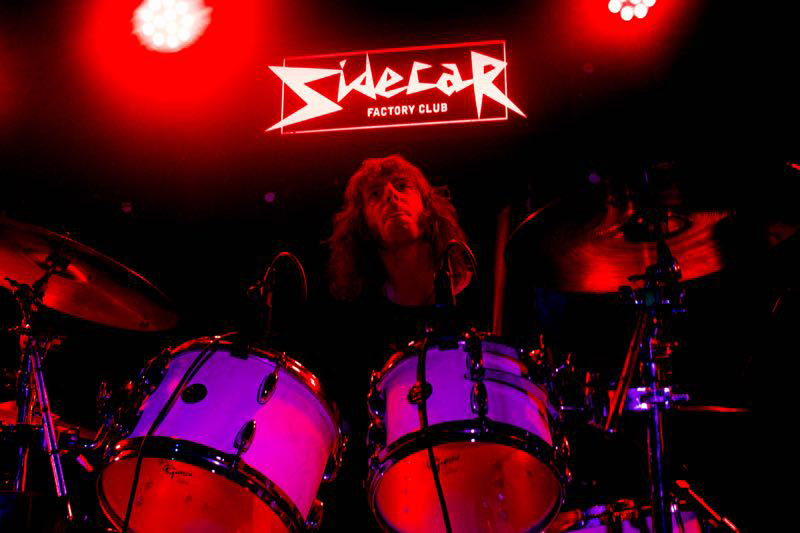