Rough Trade is located on 64 North 9th Street, Brooklyn, between Kent and Wythe Avenues, less than a block away from the old Williamsburg Waterfront, two blocks south of... 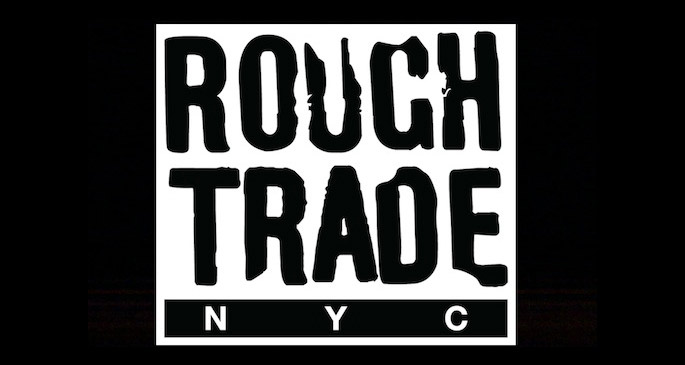 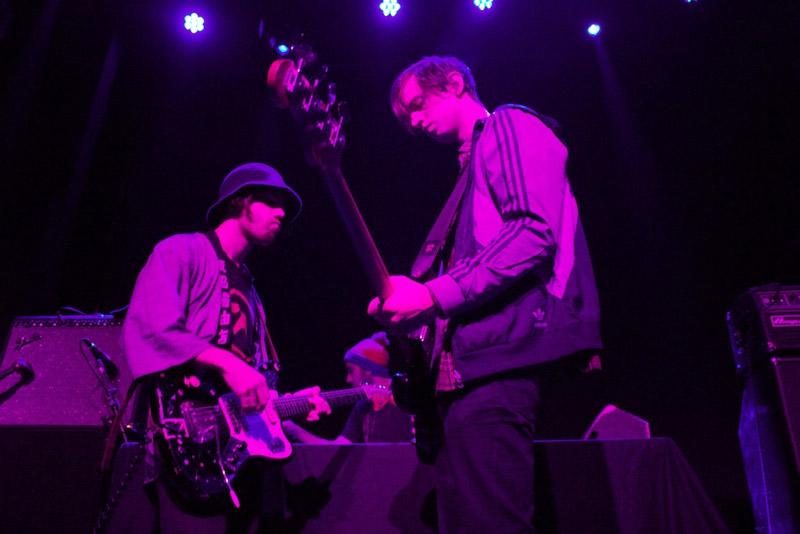 Rough Trade is located on 64 North 9th Street, Brooklyn, between Kent and Wythe Avenues, less than a block away from the old Williamsburg Waterfront, two blocks south of Brooklyn Bowl, three blocks south of 50 Kent, and three blocks north of Music Hall of Williamsburg.  It is part of the ‘Bowery Presents’ circle of venues, along with Music Hall of Williamsburg, Brooklyn Steel, and Terminal 5; from noon to six PM, Monday-Saturday, PlayStation Theater serves as the box office for all four places. It is a relatively new venue, having opened in late November 2013, though the venue then closed shortly afterwards due to neighborhood noise complaints, only to reopen in March 2014.  It is also the American store of London’s Rough Trade record label & record store.

The front part of Rough Trade NYC is a record store (which was open when the venue portion was closed in 2013-2014), which is usually closes down (merchandise moved to the side and blocked off) during a show.  The venue entrance and box office is direct from the store entrance, placing it deeper in the building.  A long bar is to the left upon entering the venue, with bathrooms to the immediate right of the entrance.  There is a balcony with stairwells on either side; the balcony contains both seats by the railings on both wings, and ping-pong tables (when not a VIP area, the seats are usually unreserved, so get occupied fast; the ping-pong tables are thankfully sturdy enough for people to sit on).  The actual stage area isn’t that large a space, with the stage itself jutting out into the space, rather than being recessed into a wall (the floor spaces to the sides of the stage are usually used for extra opener equipment to the house-left, route to backstage house-right).

Smaller than Bowery Ballroom or Music Hall of Williamsburg, though larger than Mercury Lounge, Rough Trade NYC certainly more aspires to the Bowery-Music Hall level – regardless, it bats above its weight thanks to the Bowery Presents hook (not to mention Rough Trade Records); it was still booking shows during its time closed, only for them to move (usually to Music Hall of Williamsburg).  And it can serve as a spot for a second NYC date after playing Bowery or Mercury.  The sound is good despite the high ceiling, though the lighting is a little less than you’d expect.  The stage floor is particularly easier place to get a drink than at Bowery or Music Hall (though there is no second bar in the balcony).  Though 2014 saw Bowery Presents losing booking at Webster Hall, the premiere NYC concert operator continues to grow. 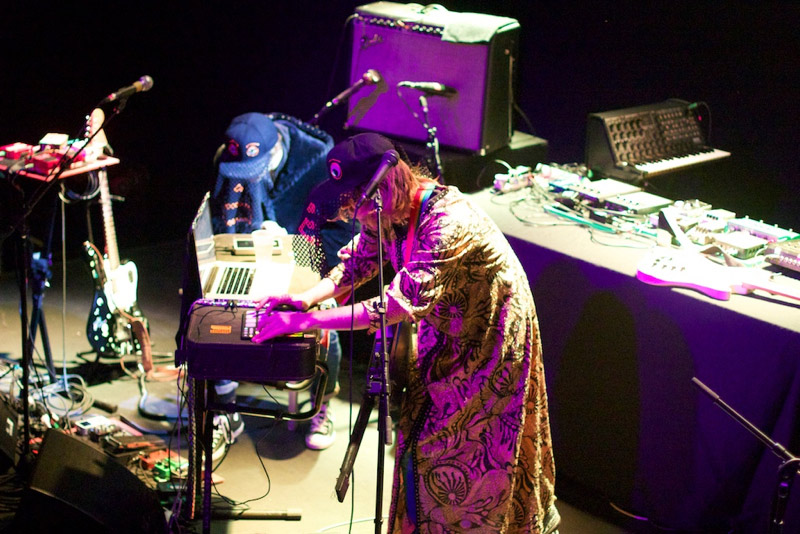