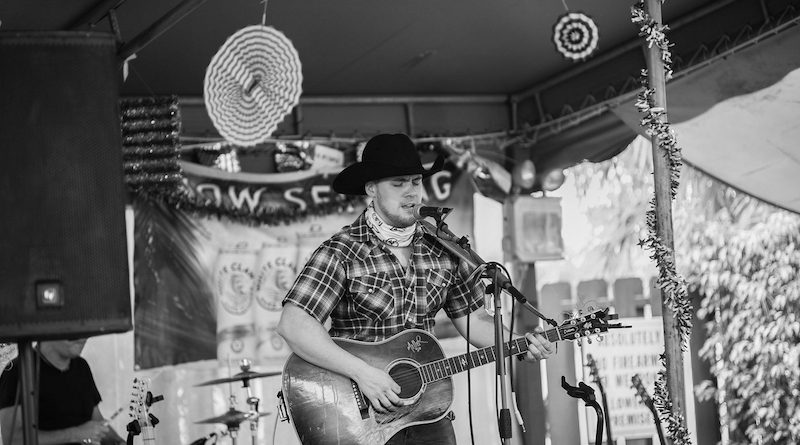 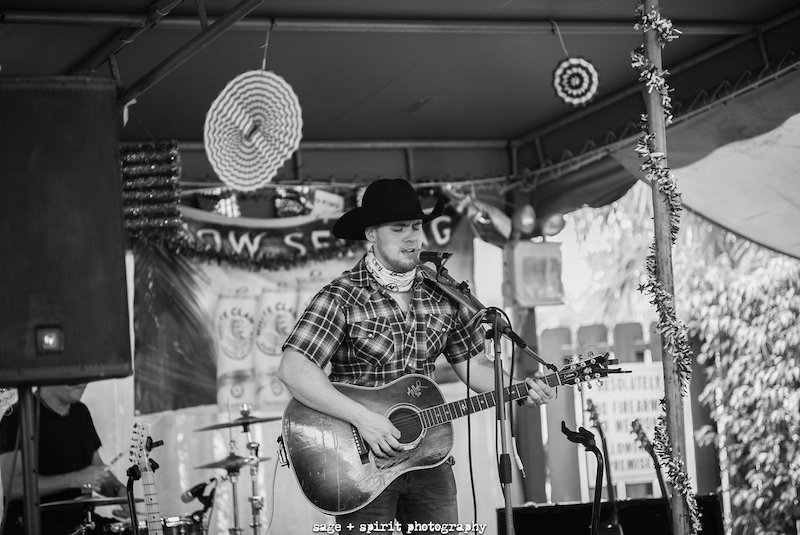 The Cuban-American performer, along with his backing band the Hialeah Hillbillies, played to a standing room only crowd of bikers, families, and people just looking to see killer live music again. The music was an eclectic mix of country styles that draws obvious influences from all over the country music spectrum including traditional, bluegrass, alt-country and the outlaw style of Waylon and Johnny. Most notable, however, was his acoustic guitar playing and singing. Close your eyes and one wouldn’t be wrong to mistake him for Dwight Yoakam, complete with twangy guitar and oh so slight nasal tone.  The songs were foot tapping, boot-scootin’ working class odes to cowboys, truckers, and hard-working folk across the land. In other words, this is what country music is and should be. There is no sign of a radio crossover pop-country here, just good ol’ working class country.

On the road an impressive 200 nights a year, Valido can be found playing all over the Southeast, often here in his backyard of South Florida at roadhouses and dives where this music is most at home. That being said, he has also opened for such notables as Thomas Rhett, Alan Jackson, and Brad Paisley so he is just as at home in giant venues as he is in the smaller ones.

If you happen to be in South Florida search out Ricky Valido, chances are that he will be playing somewhere nearby, grab a sweaty long neck and enjoy some country music the way it was meant to be played. And don’t forget your mask. 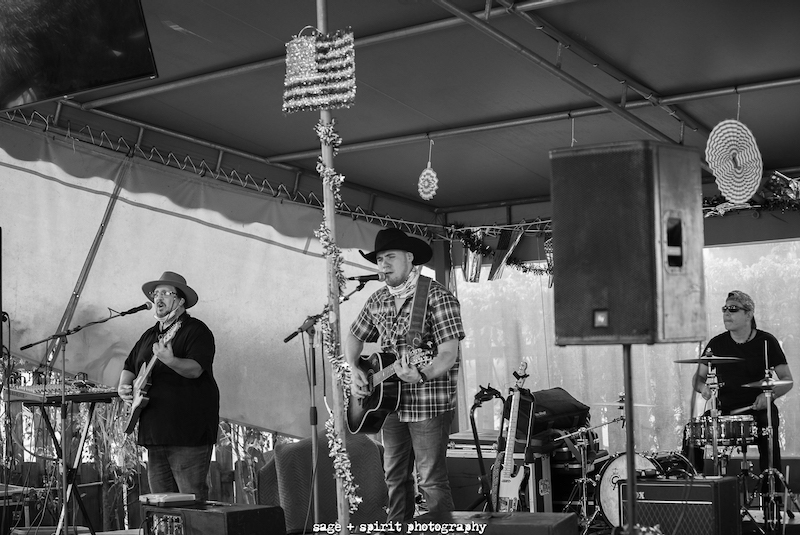