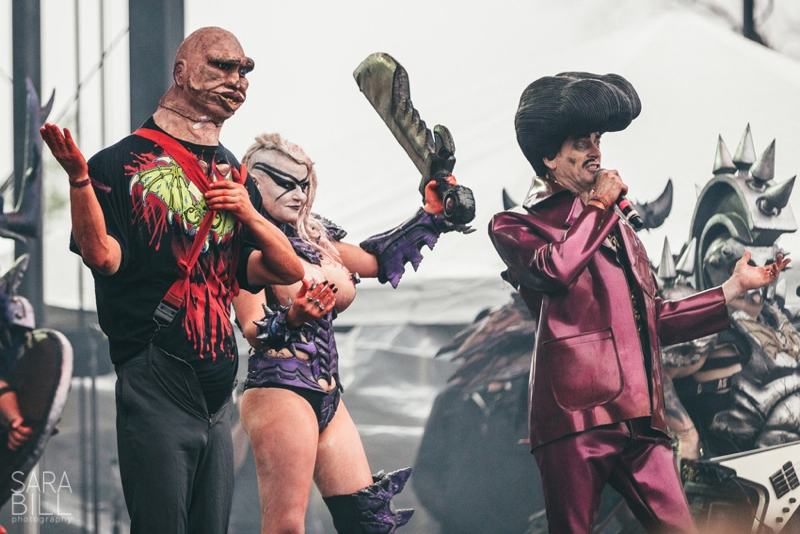 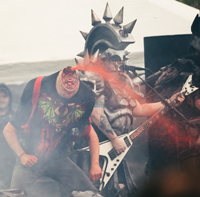 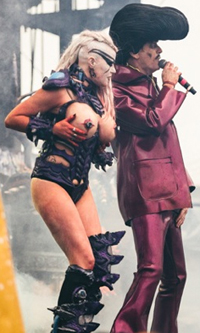 Was there a better way to start Riot Fest ’14 than with GWAR? They stole the show on the first day last year (QRO photos) with blood & gore & inappropriate humor galore, but this was an extra-special performance, as it was only the second by the Scumdogs of the Universe since the passing of Oderus Urungus, a.k.a. Dave Brockie (QRO interview). The band could have called it quits, after losing Oderus and guitarist Flatt Maximus, Cory Smoot, the year before, but you can’t keep a good GWAR down. Or a bad GWAR, for that matter.

Lead vocalist duties has since been taken up by Blother (Mike Bishop, formerly Beefcake the Mighty), who strode the stage with a oversized pompadour. “Put your heads down for our loss – a lost crack rock somewhere on the ground. Too soon?” After one person on stage was beheaded (leaving bloody faces among up front fans, which one would see the rest of the day), Blother remarked the headless figure was, “Still better than Joan Rivers…” It was also the debut of Vulvatron (Kim Dylla), as GWAR started their tour to conquer the world once again. Hail Oderus! 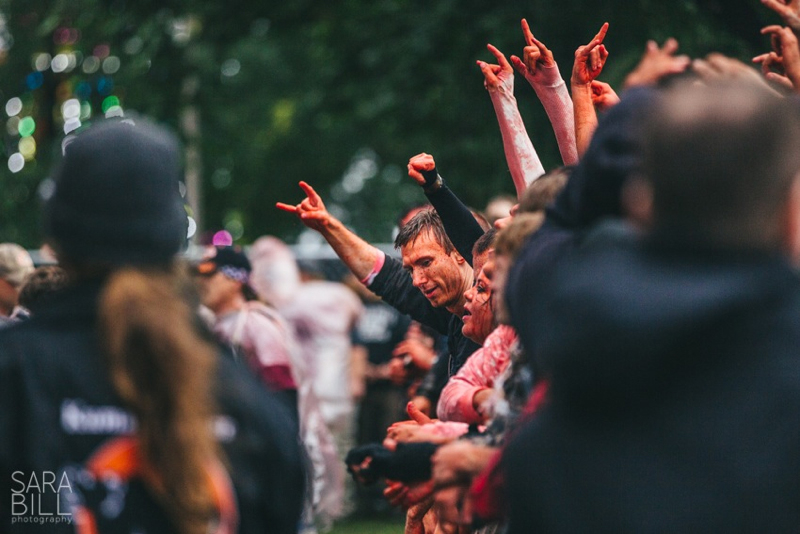 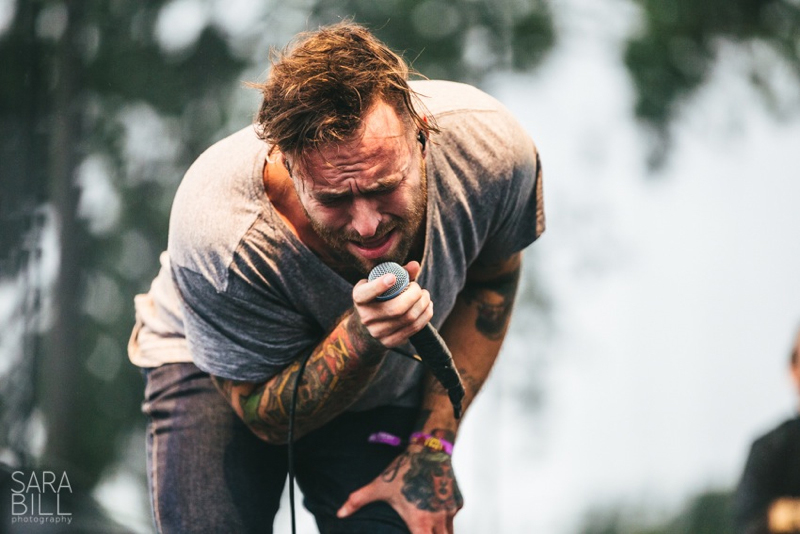 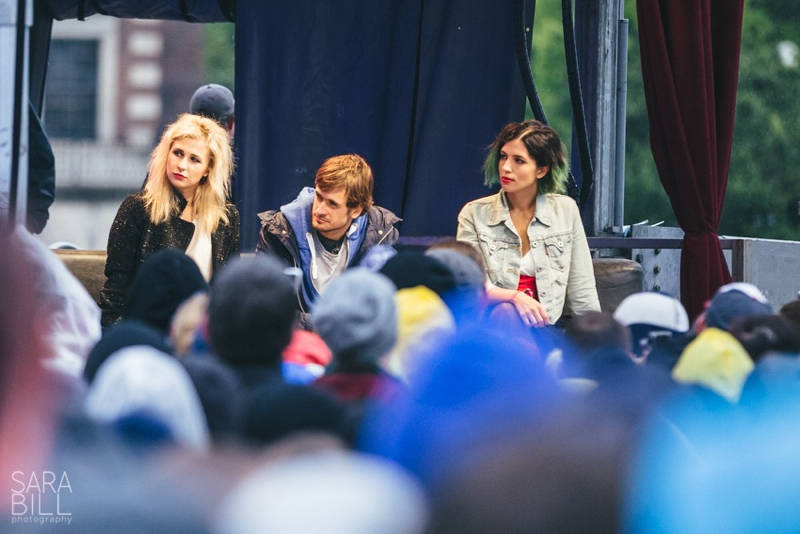 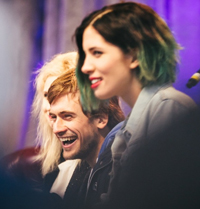 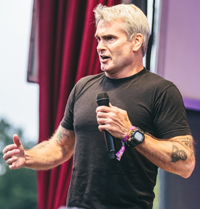 Other acts at Riot Fest felt a bit by-the-numbers – Emarosa sounded post-rock-ish, until the singer opened his mouth and they descended into emo-punk. Much more interesting and unusual was the ‘Pussy Riot Panel’ to the south at the ‘Riot Speaks Stage’. Hosted by Henry Rollins it featured not just Masha Alekhina and Nadya Tolokonnikova of Pussy Riot (and Petya Verzilov, their translator & Nadya’s husband), but also Greg Gaffin of Riot Fest ’13 performers (QRO photos) Bad Religion, Tim McIlrath of Riot ’14’s Rise Against, Riot Fest founder Michael A. Petryshyn, and writer/activist Marcelle Karp. 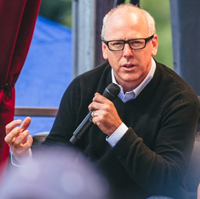 It was something of a daring move for the music festival to have a discussion at the festival, yet it certainly got a huge turnout, with fans spilling out around the stage despite the greying skies. Rollins got everyone on stage to talk about their punk origins, leading to name-checks of the likes of Stiff Little Fingers, The Clash, Sham 69, and others. There were some interesting and funny stories, like Rollins discussing fearing the LAPD – but now cops like him from his acting as a neo-Nazi on Sons of Anarchy, to Pussy Riot’s sarcastic comment that they were ‘trying to dress conservative, with heads covered’ when they had their protest-performance in a Moscow church (McIlrath also took that into talking about the last of women in punk rock, a good instance of self-criticism for the sometimes self-righteous genre). And one got to see Gaffin dressed like a teacher (which he actually also is), saying that his style is now called “normcore” – meanwhile, Alekhina and Tolokonnikova had dyed there hair, and certainly knew more English than their appearance in New York in February at the Amnesty International ‘Bring Human Rights Home’ event (QRO photos).

Yes, it was ‘preaching to the choir’, a praise-in, and seemed like basically a way to get Pussy Riot at Riot Fest – and Rollins did bogart the mike a bit (big surprise there…). But it is also true, as Petryshyn stated, that “This couldn’t happen at every music festival.” 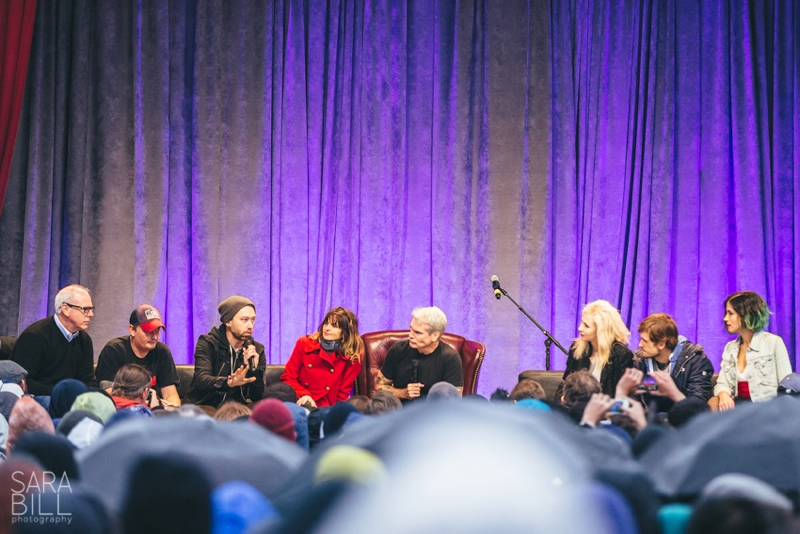 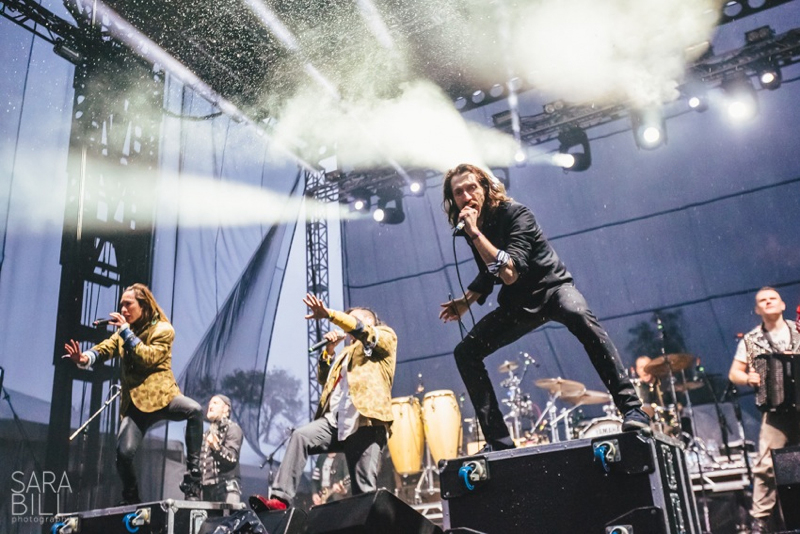 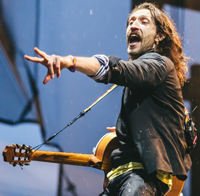 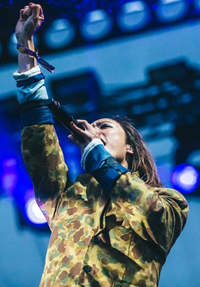 Unfortunately from there, the weather considerably worsened. That didn’t dim the immigrant punk of Gogol Bordello, who seemed to thrive in the rain (having members from Eastern Europe must mean that they are used to cold weather). Indeed, fans seemed to be dancing just to warm up to songs like “Wanderlust King” and “Not a Crime” – though mikes were going out and chords were being lost on stage. 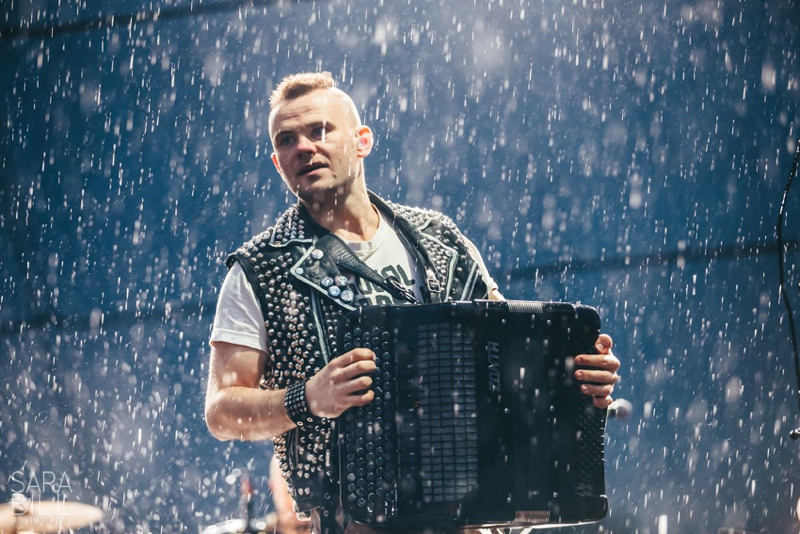 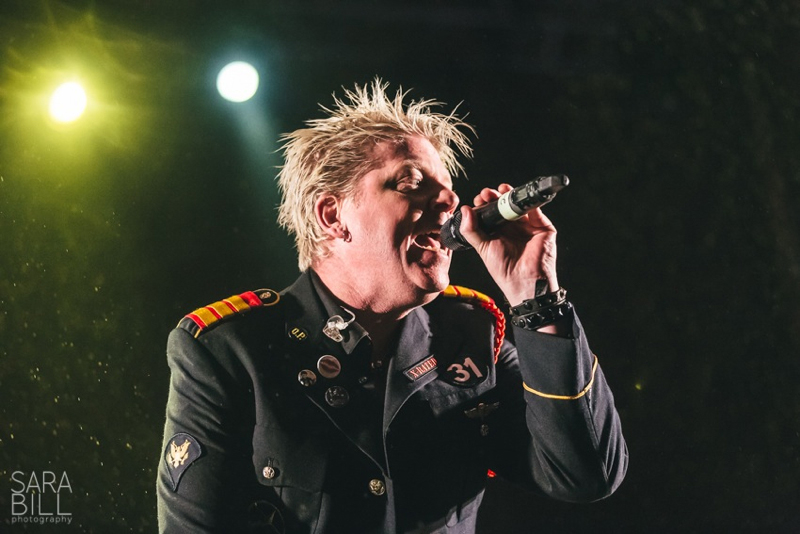 It was really with The Offspring and Jane’s Addiction that the rain got to people. Both acts were playing classic albums of theirs in full, The Offspring Smash and Jane’s Nothing’s Shocking, two of ten artists to do so as part of Riot Fest’s tenth anniversary, and they definitely tried their hardest (The Offspring still seemed jazzed to playing “Come Out and Play” – the “You gotta keep ‘em separated” song – and Jane’s punked up Nothing’s Shocking), but the cold and rain unfortunately drove a lot of people to leave early (something the MTA officials weren’t ready for, with long waits for a bus down Division Street – despite one bus just sitting there, lit up, empty, and saying “DIVISION”, but not taking passengers or moving). 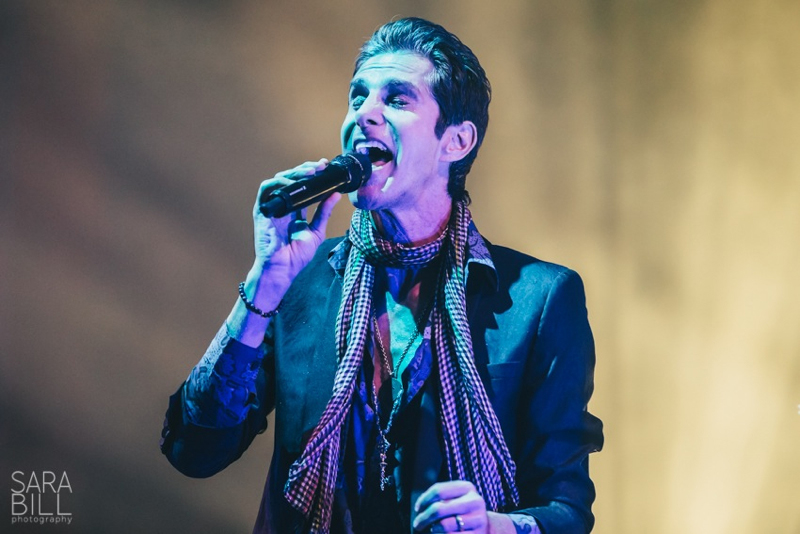