The fourth installment of the Riptide Festival held court with some of the biggest names in the alternative music scene past and present.... 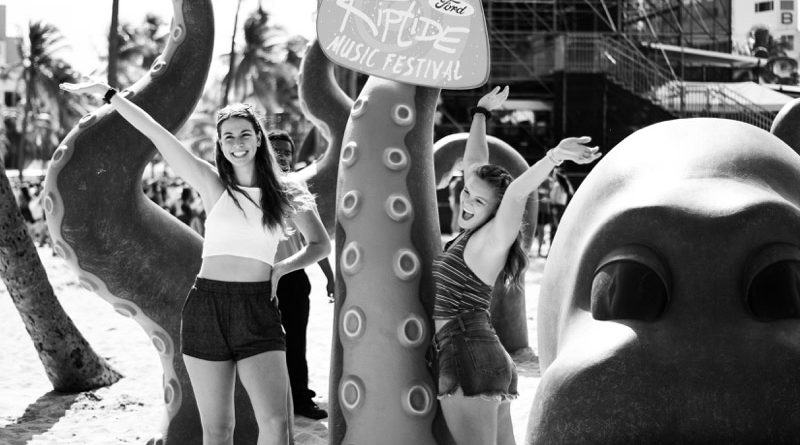 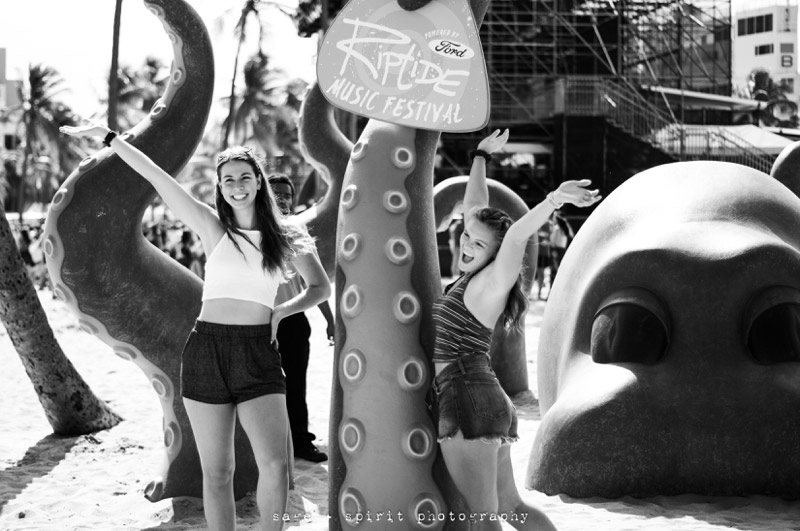 While the beaches of Fort Lauderdale are well-known and regarded for Spring Break parties, warm breezes, and gentle ocean breezes, the city is also home to a small but growing festival scene. The Spring is dominated by the Tortuga Music Festival, one of the largest on the country music scene and the winter brings Riptide, the annual alternative family-friendly festival. The fourth installment of Riptide held court with some of the biggest names in the alternative music scene past and present, Saturday & Sunday, November 23rd & 24th. Here are some of the highlights in words and photos: 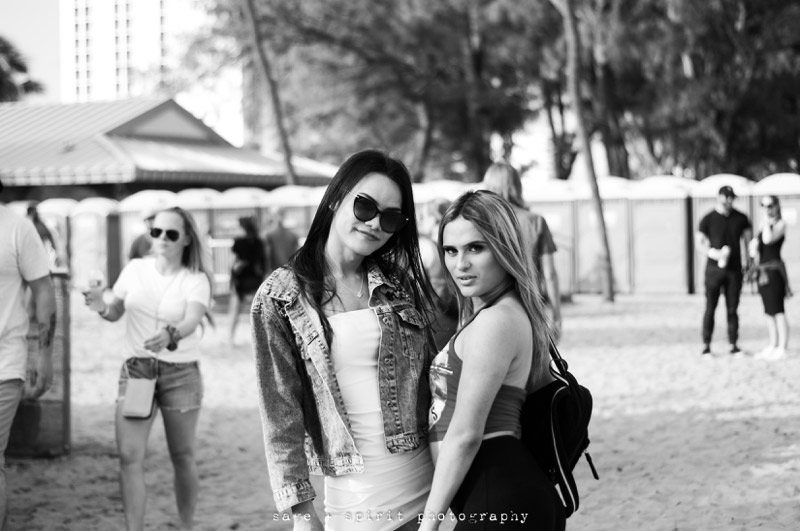 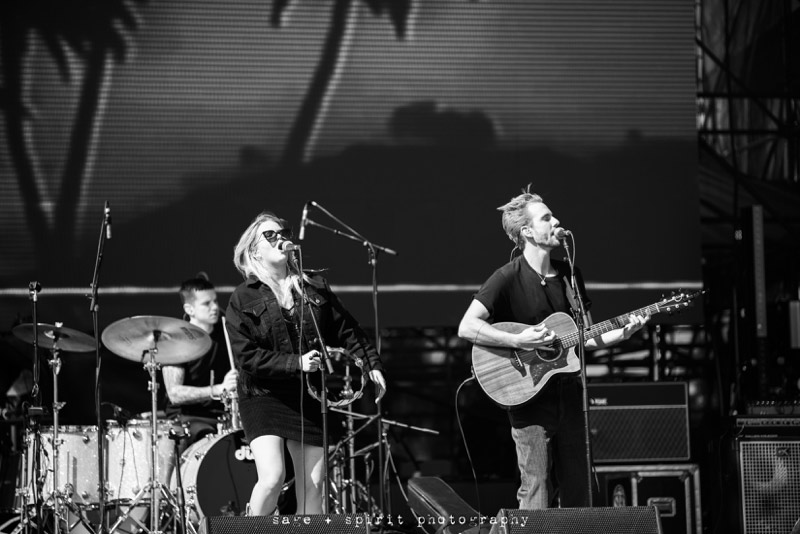 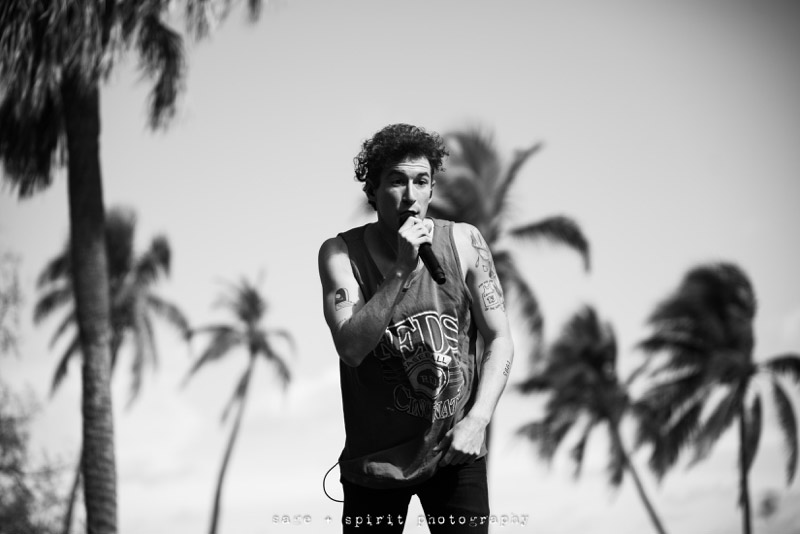 Day 1 brought Memphis based indie-pop outfit The Band Camino to the intimate Underground Stage for a late morning set of hits that laid the groundwork for the rest of the day with alt-pop guitar driven jams. 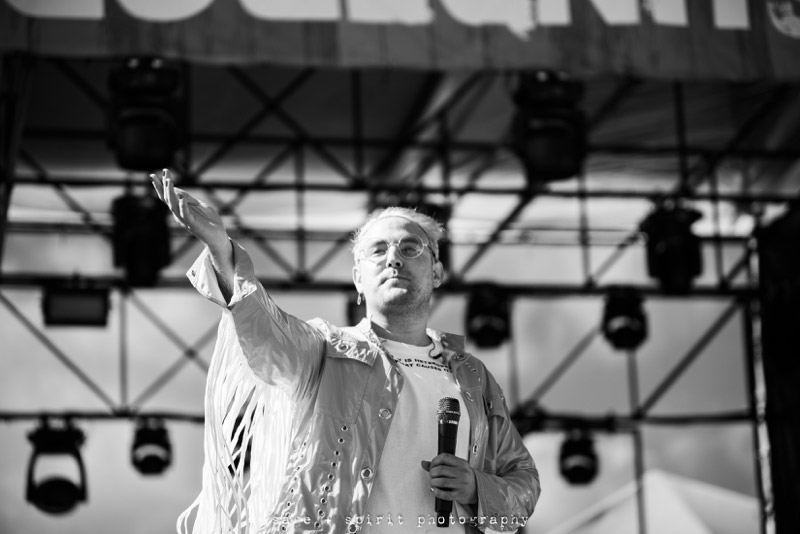 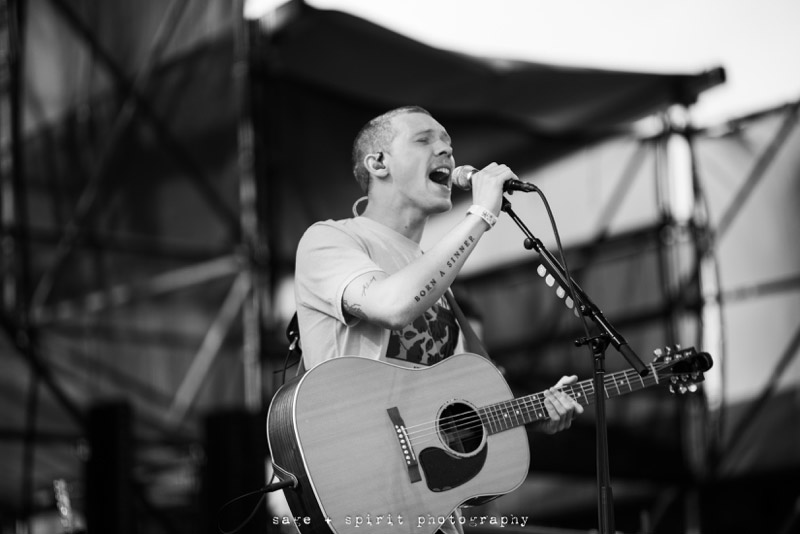 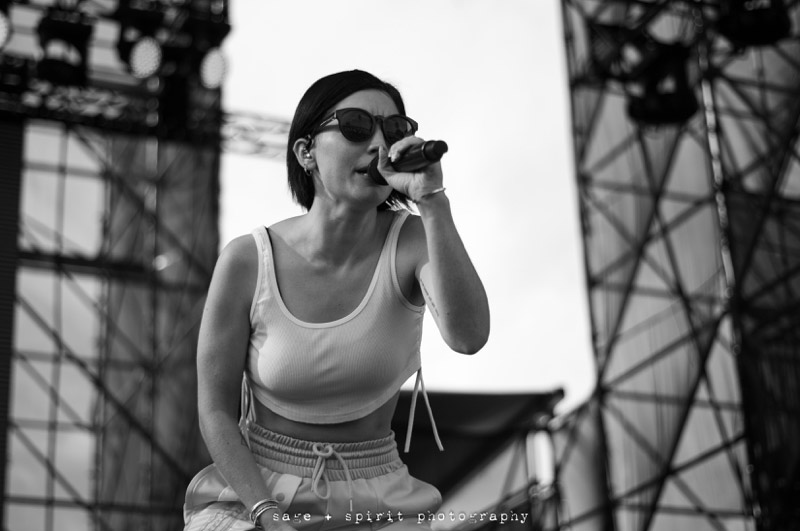 The afternoon found SHAED taking over the main stage as the music heated up like the South Florida sun. The alt trio from D.C., led by the mesmerizing Chelsea Lee, the fan favorites led a sing-a-long of hypnotic hits like “Trampoline”, the words to which the entire crowd seemingly knew. 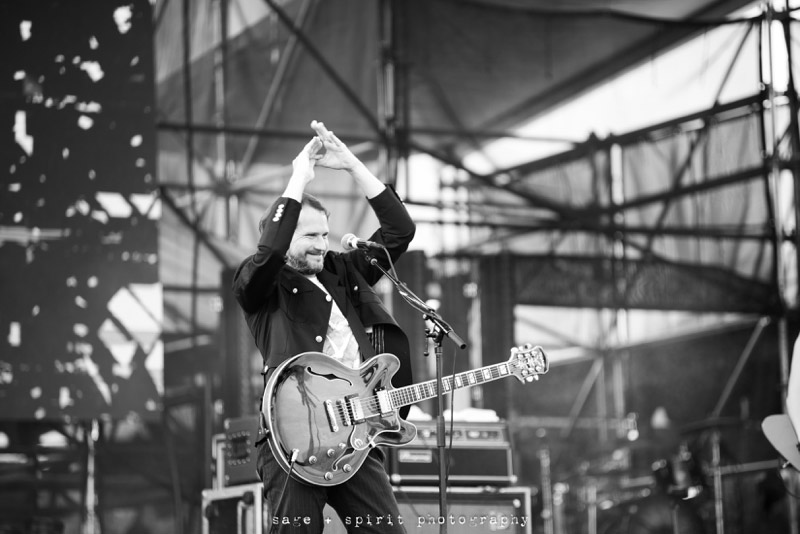 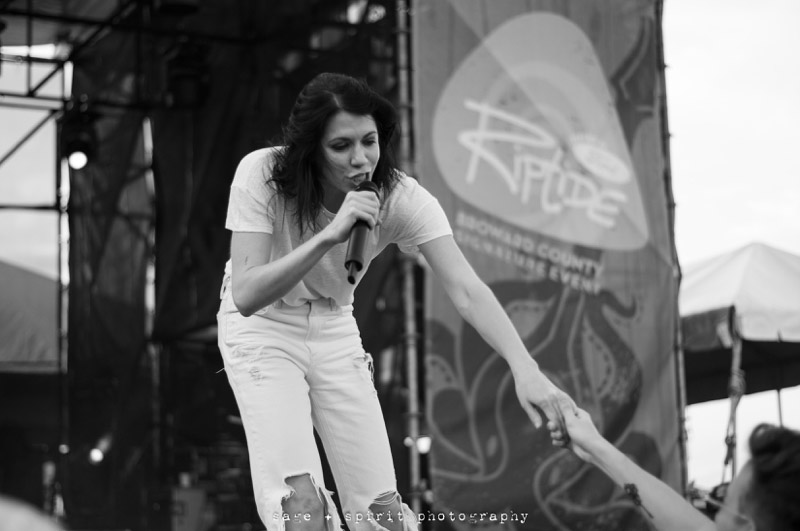 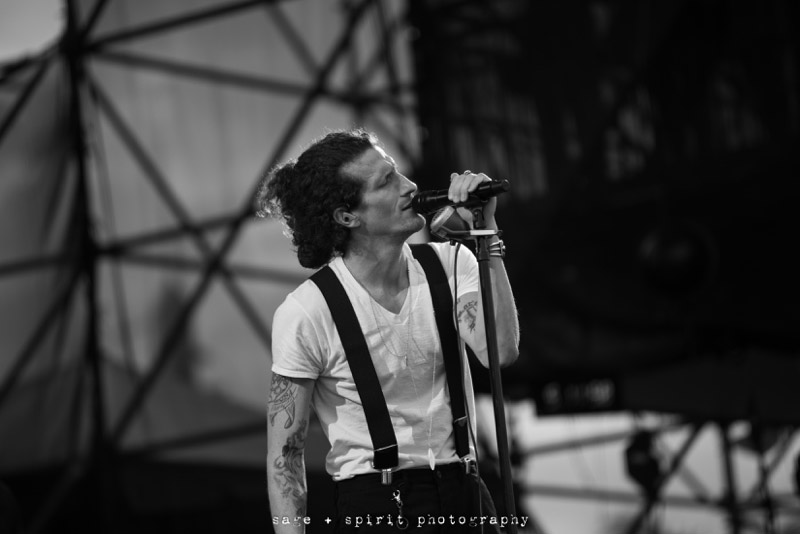 As the afternoon turned to night the main stage played host to two of the biggest names in pop-alternative music, The 1975 and The Killers. The former, the pop-rock quartet from Manchester fronted by Matt Healy, absolutely tore a massive hole in the night as they ripped through all their hits while Healy bounced around the stage like the Energizer bunny. With musical influences such as the Talking Heads, Sigur Ros, and Michael Jackson, there was something for everyone in the nearly ninety minute set. The latter, the Brandon Flowers led Las Vegas rock act showed why they are worthy of the worldwide success that they’ve achieved. Playing tracks from seemingly their entire catalog dating back to 2004’s Hot Fuss right up to last year’s Wonderful Wonderful (QRO review) the crowd sung and danced until late in the evening. As the revelers filed off the sand, The Killers were the talk of the first day of Riptide 2019. 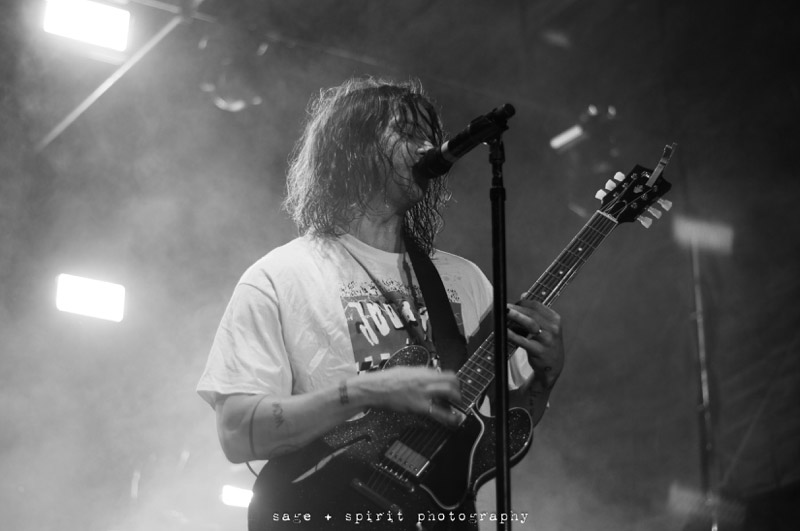 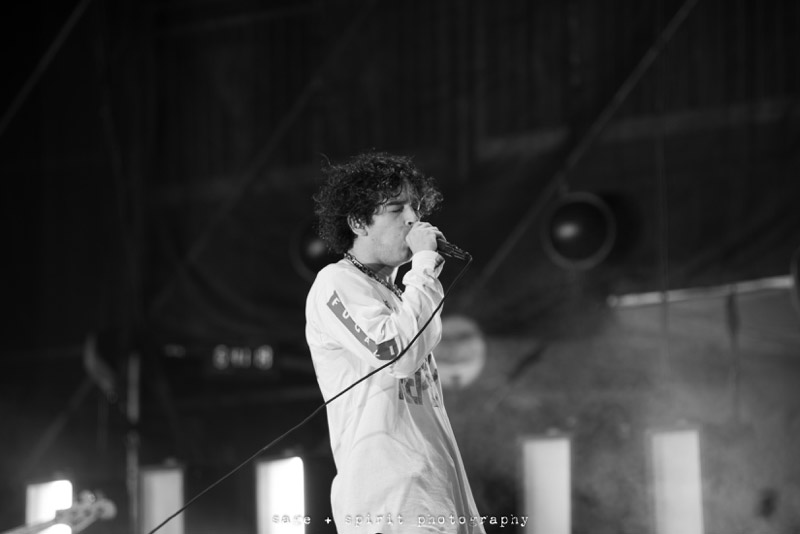 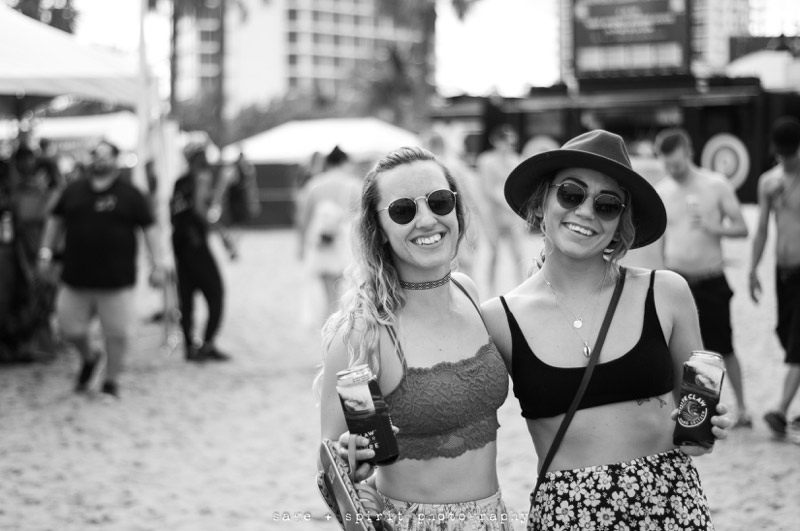 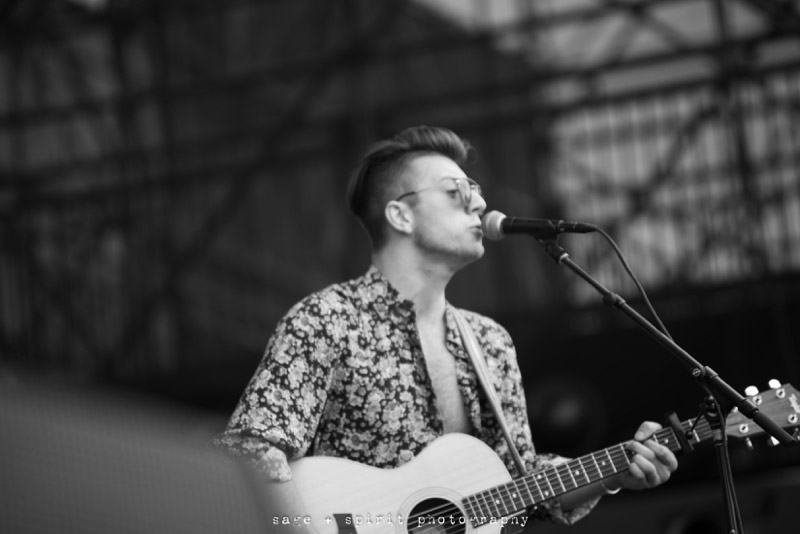 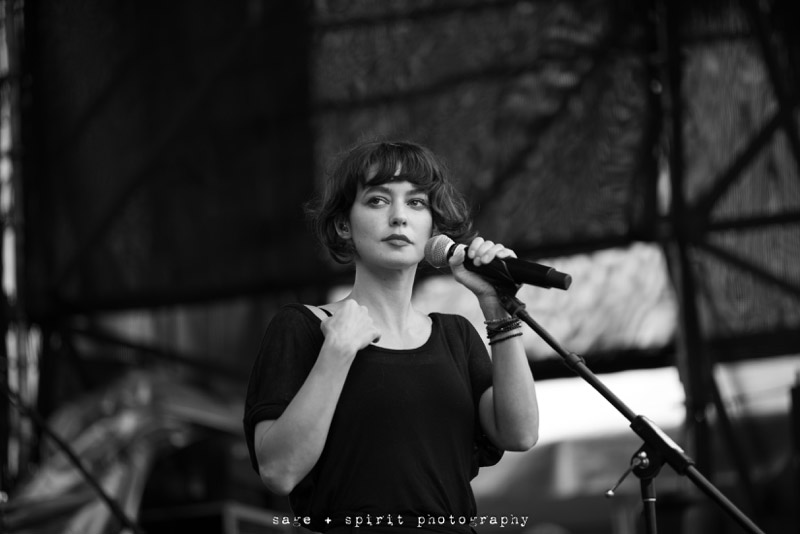 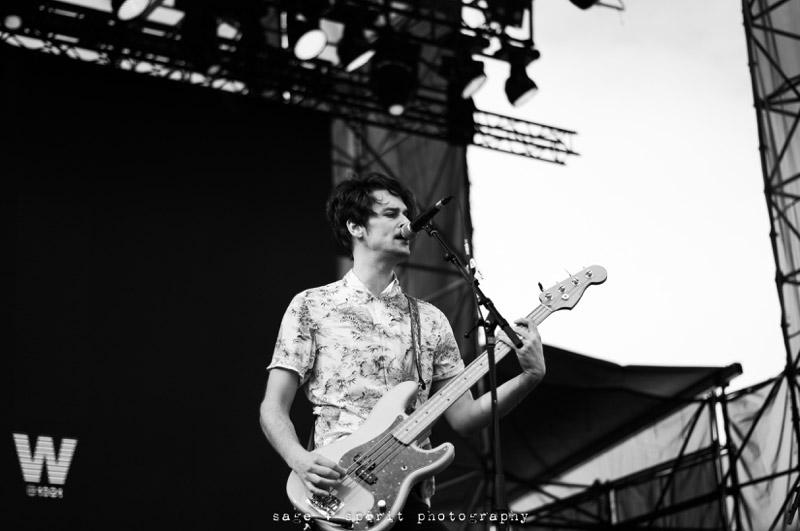 Day 2 was a lighter day with only ten acts, even after the last minute cancelation of New Politics and substitution of Alex Di Leo, but heavier on rock. The afternoon kicked the day into high gear with a reinvigorated Soul Asylum rocking the Underground Stage with smash hit after smash hit, as the decidedly not alternative crowd rocked along in approval. Ninety minutes later on the same small stage Fuel proceeded to keep the rock genre well represented by wowing the audience with a throwback set of 1990s rock anthems. 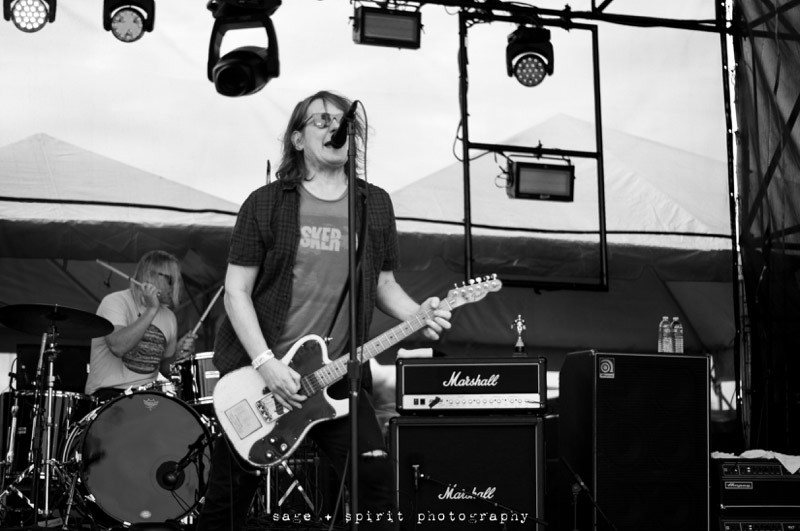 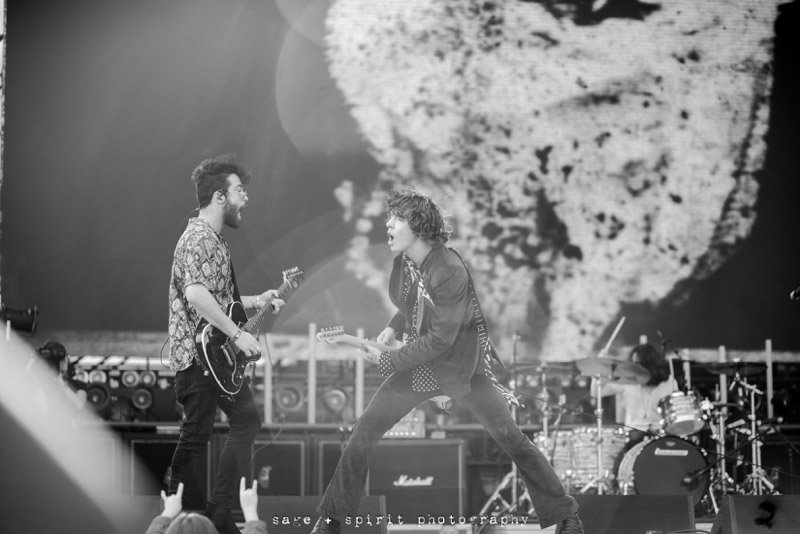 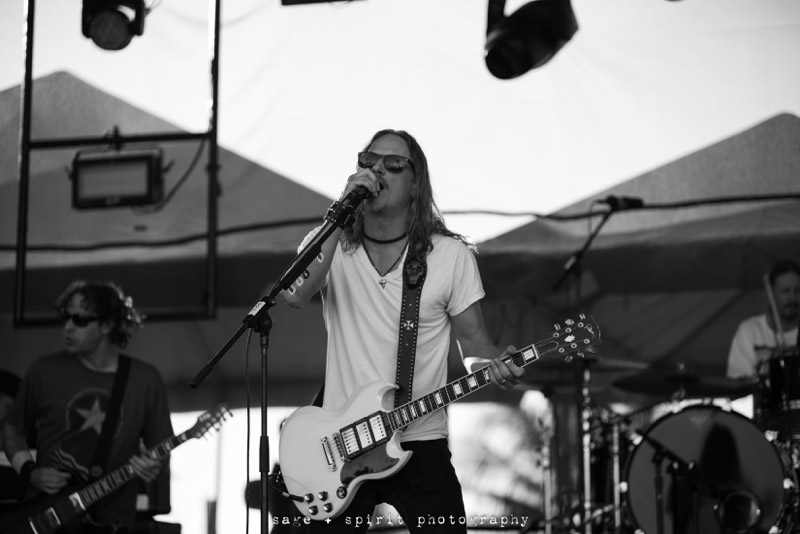 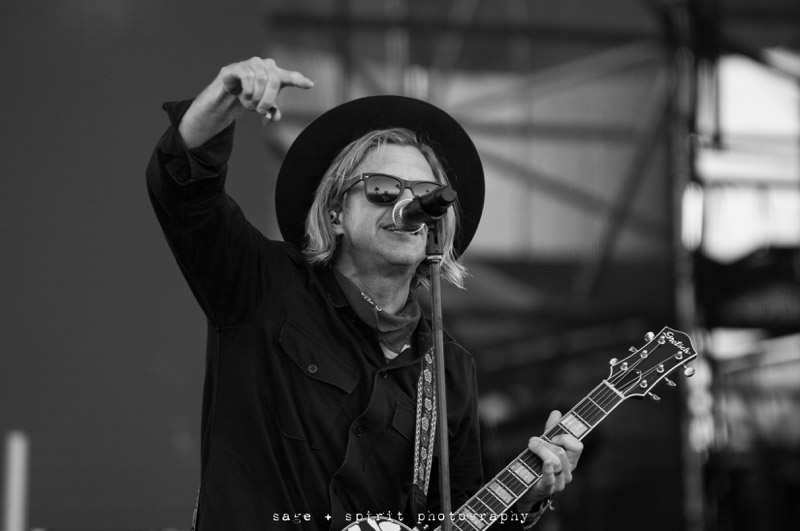 The headlining act on the main stage was Jimmy Eat World. The Mesa, Arizona rock outfit played a ninety minute set that was heavy on tracks from the commercially successful Bleed American album with some filler tracks from Futures thrown in for good measure. Still looking and sounding like they did twenty plus years ago, Jimmy Eat World did not disappoint. 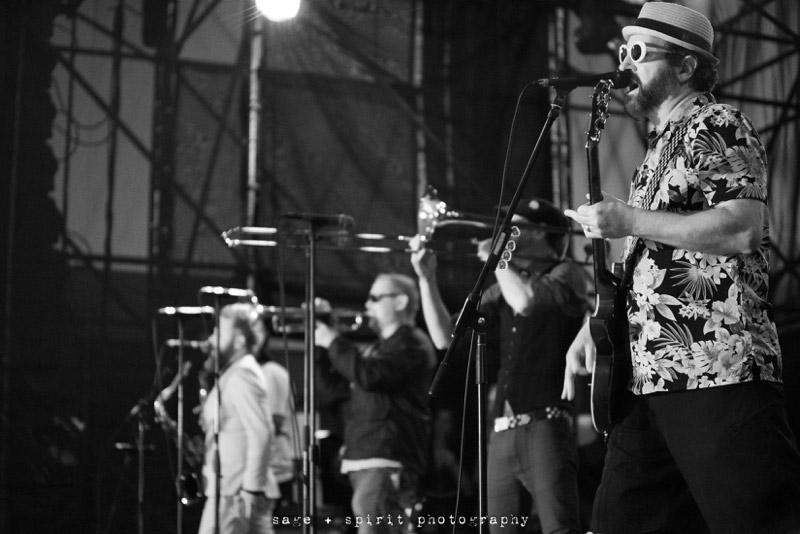 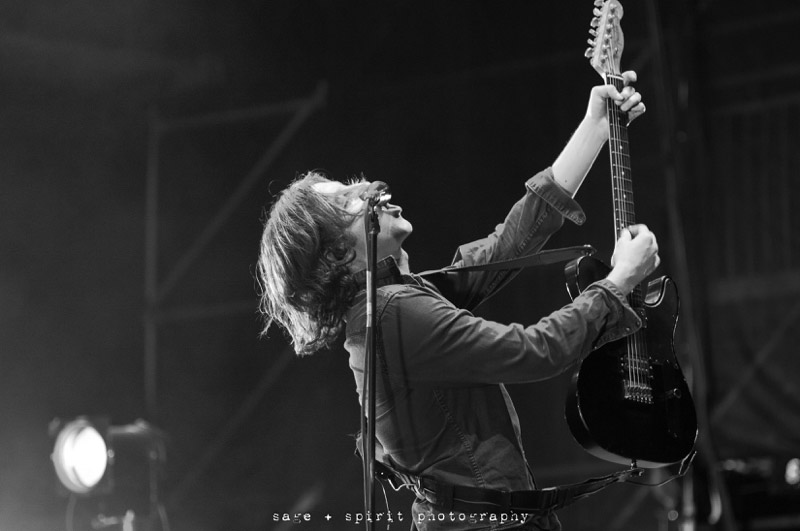 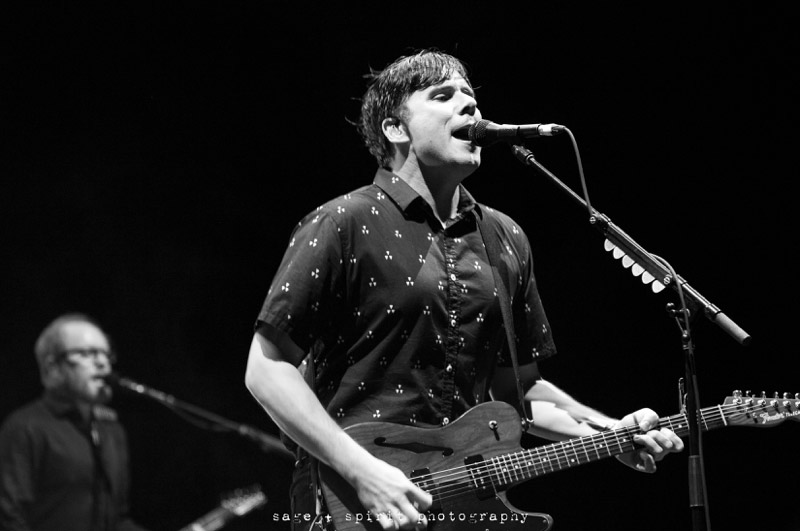 Still in its infancy, the Riptide Music Festival, if it can manage to stick to the alt-rock genre, as opposed to previous lineups that featured throwback artists that seemed lost and out of place in the mix, will have a long and well attended life. See the complete lineup below. 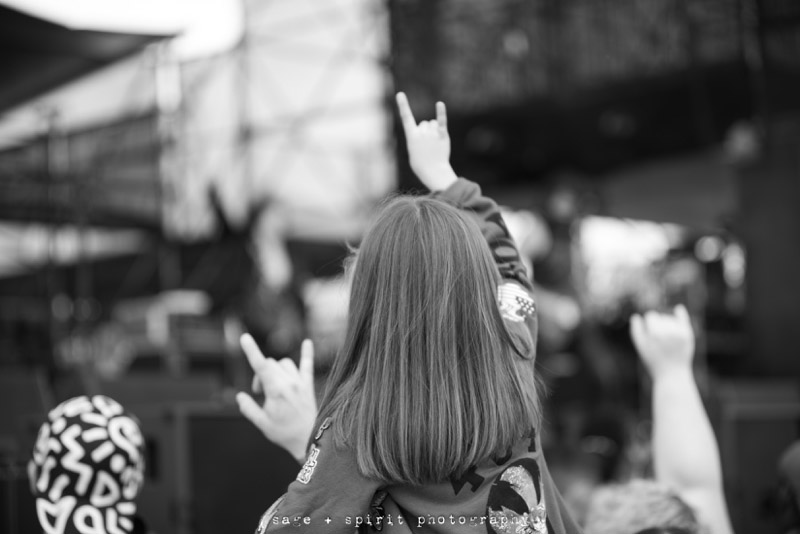