Rock Shop stopped hosting live music in 2016, converting to pinball and pool.  The bar closed at the end of July 2017. Rock Shop is located on 249 Fourth... 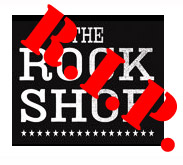 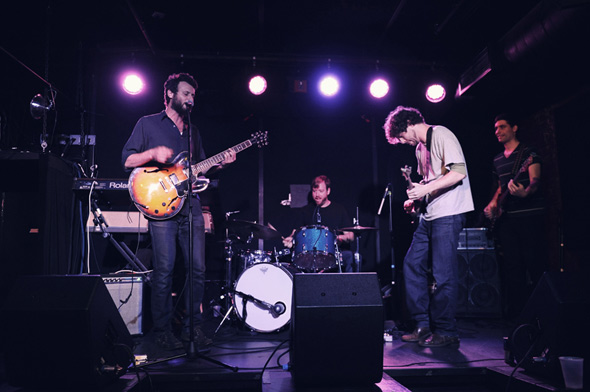 Rock Shop stopped hosting live music in 2016, converting to pinball and pool.  The bar closed at the end of July 2017.

Rock Shop is located on 249 Fourth Avenue, between Carroll and President Street, in Brooklyn’s Park Slope.  It is run by Jack ‘Skippy’ McFadden, who previously booked at Bell House and Union Hall, the latter of which is only two blocks to the east.  Littlefield also lies three blocks to the north, while Southpaw is six blocks to the northeast.  Rock Shop opened in July 2010.

Rock Shop is a bar with a venue in the back, akin to the Bowery area of Manhattan’s Mercury Lounge and Piano’s.  The front area is remarkably open, with high tables across from the long side bar.  The area on the patron side of the bar narrows as one gets closer to the back stage (thanks to a pair of back-to-back bathrooms), but there is no door or wall dividing the front bar and the back stage, unlike Mercury or Piano’s.  However, the stage floor area is relatively limited, as is the lighting.

After McFadden’s reportedly less-than-amicable split with the owners of Bell House & Union Hall, he opened Rock Shop.  Yet Rock Shop is less a ‘classy space semi-converted into a venue’ like those to Park Slope brethren than a bar semi-converted into a venue, like the venues in the Bowery.  Still, it is one of the smaller, lower-end venues with cheap prices & limited facilities like Union Hall or Piano’s.  So far, the acts have tended towards local, but McFadden’s booking reputation has also begun to bring larger touring acts to the venue (which is just as close to a subway stop as any other in Park Slope). 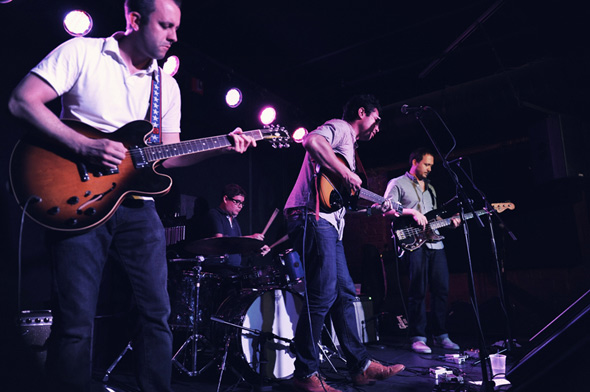