Sixto Rodriguez is one of those artists of whom so much has been said, and yet much more can be.... 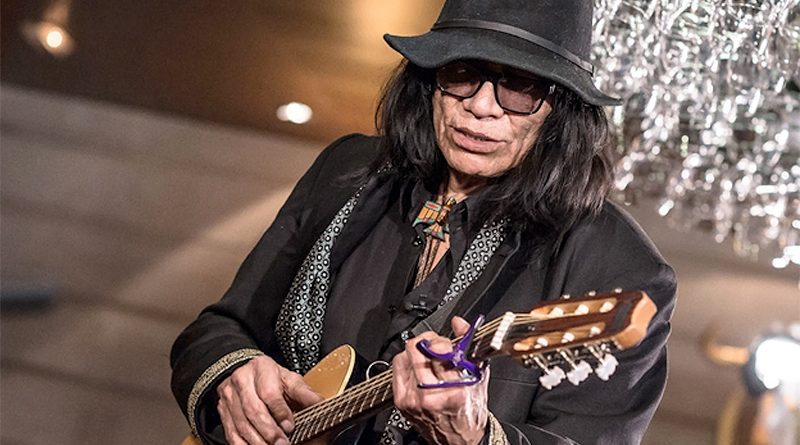 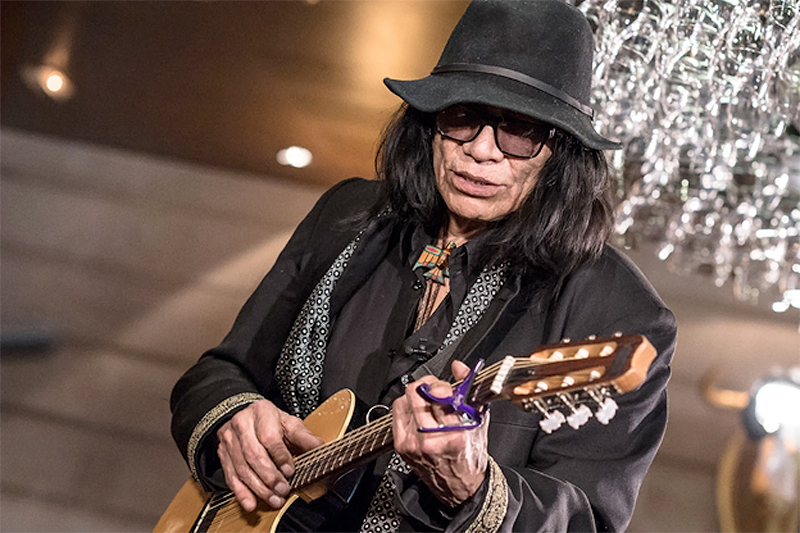 Sixto Rodriguez is one of those artists of whom so much has been said, and yet much more can be. For instance, he is from Detroit’s decimated inner city, yet he works on a wrecking ball crew, and that is just a starter. Rodriguez comes from a communal perspective, but yet a rebellious one. He play classic rock with acoustic guitar and came to fame really only in South America, finally as he comes from a poor inner city immigrant’s perspective, the kicker is he just like to play music, as he once said live, “There is no age, I’m here,” the money and applause are irrelevant to the irreversible Mr. Detroit.

So, one must begin at the beginning with 1970’s Cold Fact or “Heikki’s Suburbia Bus Tour”, off his second album, as the best representation of a happier self, with the lead number, “Sugar Man”, being as inspired as any, and “Inner City Blues” coming in third place as a pointed, if very relaxed and mellowed acoustic guitar sound is added here. Even the sentimental “Think of You” off the equally good 1971 Coming From Reality, or disparate “Gommorah (A Nursery Rhyme)” work, and “Crucify Your Mind” kind of combines all these notions, in a way “Rich Folks Hoax”, “This is Not a Song, It’s an Outburst: Or The Establishment Blues”, “Sugar Man”, “Jane S. Piddly”, or “It Started Out So Nice”, all good and spiritual songs in some sense struggle to.

However,  “To Whom it May Concern”, “Inner City Blues”, and “Crucify Your Mind” all lead the way to motivational and happy, ethereal acoustic classic rock with occasional horns and other instruments, mostly bass or piano, but all pale in comparison to his peaceful and mindful angst when at its best.

His best of course, amid a myriad of good numbers, and rocking open chords, is the anthem of all modern theatre-strifes, “Cause”, a multi-instrument rock song, along with Coming From Reality opener, “Climb Up On My Music”, “Heikki’s Suburbia Bus Tour”, “Halfway Up The Stairs”, and “Gommorah (A Nursery Rhyme)”. These types of songs were a call to movement and legislation in South African apartheid movement if one believes the documentary film, and well-known only modern promotion of his sales, Searching for Sugarman.

Yet tracks like “Cause” take us beyond the typical itinerary of any star to the state of spirituality, one has a hard time imaging this soulful musician doing anything but meditating in the morning or evening, because he quite simply tries that hard. This effort or element of mental inspiration is what makes the one and only Rodriquez who he is, a drama of Greek proportion in modern day America. Look him up and do yourself, your city, even the world a favor.