<span><img src="http://www.qromag.com/wp-content/uploads//rockericksonoct22.jpg" alt=" " />"We Love You Roky!" - The psychedelic legend and founding member of the 13th Floor Elevators has returned from the abyss.</span> ... 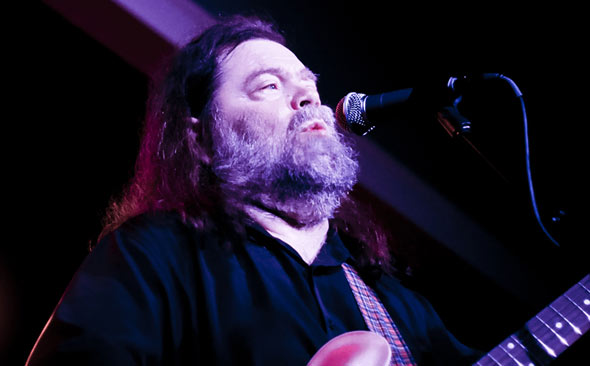 Click here for photos of Roky Erickson at Terminal West in Atlanta, GA on February 22nd, 2014 in the QRO Concert Photo Gallery

The lights dimmed at Wonder Ballroom in Portland, OR on Friday, October 22nd.  Walking onstage as the screen behind him spelled out his name, Roky Erickson was met with howls and screams of, “We Love You Roky!”. The psychedelic legend and founding member of the 13th Floor Elevators has returned from the abyss.  Young twenty-somethings mixed in the crowd with veterans of the psychedelic ‘60s, to welcome him back from the other side of the looking glass. 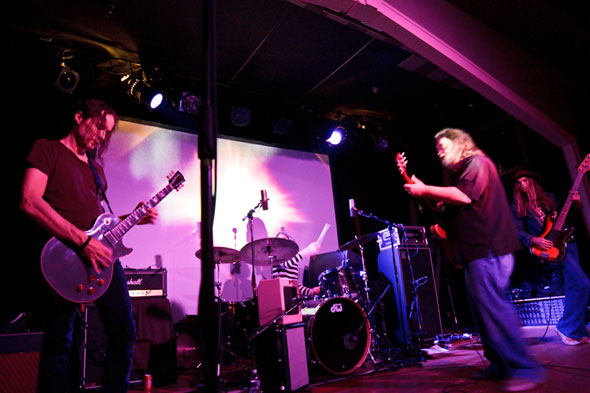 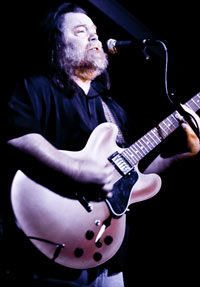 After all the ups and downs, the tuning in and dropping out, the paranoid delusions, the electroshock therapy, declarations of extra-terrestrial status, it would be logical to think Erickson would be a frail, mumbling shell.  The word ‘psychedelic’ was born around where this man first made feedback from his guitar, but unlike Syd Barrett, Roky Erickson returned from the dark side.  With the help of his brother he was able to receive the medical and legal help he needed to regain some semblance of sanity.  Roky released his latest album, True Love Cast Out All Evil (QRO review), in April 2010 with Okkervil River (QRO live review).  The songs on the album have an alternative country flavor, exposing a hard living rock ‘n’ roll man whose bad times included three years in a maximum security institution for the criminally insane.  The overwhelming feeling of the new songs is of love tinged with melancholy.  It is the journey of Roky made bare for all to hear.  Although on some of the dates of the tour Erickson has been backed by Okkervil River, this Portland show was not one of them.  Regardless, from the first song, “Cold Night For Alligators”, to the encore song Erickson wrote when he was 15 years old (and made famous with the 13th Floor Elevators), “You’re Gonna Miss Me”, Roky’s voice still had the same rough howl he had back in the ‘60s.  This was also evident when they played a scorching “Stand for the Fire Demon”.  Nothing had altered in his delivery.  He had the crowd captured.  His backing band played solid, hard garage band, trippy rock.  A talented guitarist and rhythm section gave a meaty structure for Roky’s classic, psychedelic feedback rhythm guitar. 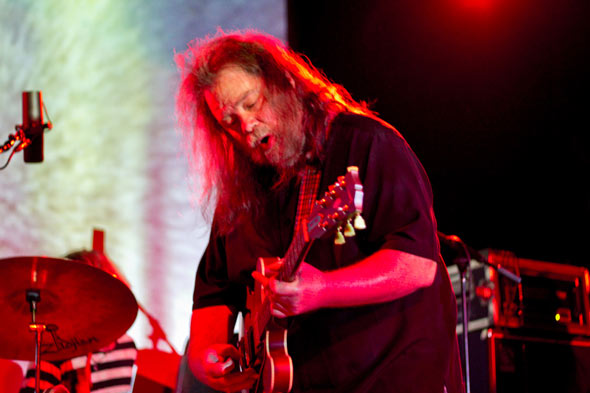 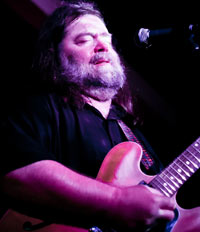 In the crowd, a man resembling Weird Al was dancing with a pumpkin, face drawn on it, during the set.  He was overheard after the show saying, “The only thing that would have made it better is if he played a new song”.  There were actually two songs played from True Love Cast Out All Evil, “Johnny Lawman” (originally released on Gremlins Have Pictures, 2005) and “Goodbye Sweet Dreams”, but the focus of this show was clearly not the new album.  Perhaps if Okkervil River had come to Portland we would have heard more of the new Roky tunes.  The set seemed to be more about the Roky we knew rather than where he had landed.  The Evil One (plus one) (1979), a Satan and monster themed album considered by many to be Roky’s best, was the majority of what was heard.  Halloween was two weeks away; the crowd ate it up.  Through “Night of the Vampire”, “Stand for the Fire Demon”, “I Walked with the Zombie” and “Two Headed Dog”, the audience danced, howled and threw their hands up in the air for it all.  Roky Erickson continues to be a living legend. 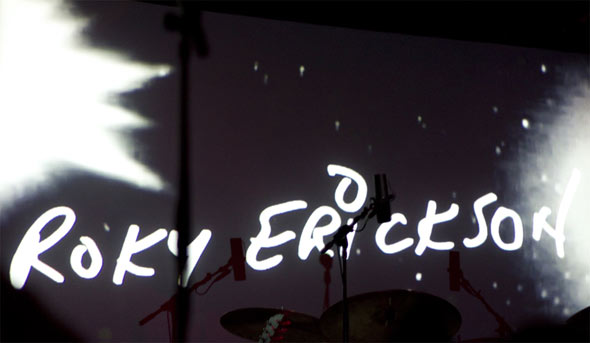