Ripley Johnson’s Rose City Band, on Thrill Jockey Records, has two new releases and debut LP, self-titled, starts out shining, emotional and the overall sentimentality of the psych-trip is... 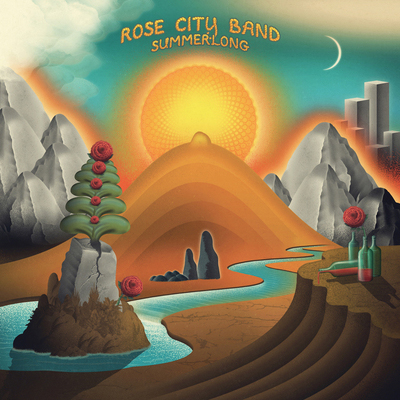 Ripley Johnson’s Rose City Band, on Thrill Jockey Records, has two new releases and debut LP, self-titled, starts out shining, emotional and the overall sentimentality of the psych-trip is stunning. Johnson is of former fame in Moon Duo and Wooden Shjips, and is similar rock here, with telling titles “Rip City”, faster “Rivers of Mind”, and lighter “Fog of Love”. Johnson is in form.

There are some songs out there from a previous more EP than LP debut. Combined though, with “Rivers of Mind”, “Wandering Feeling”, “Me and Willie”, “Fog of Love”, and “Wide Roll”, the self-titled portion is all really good jam music. 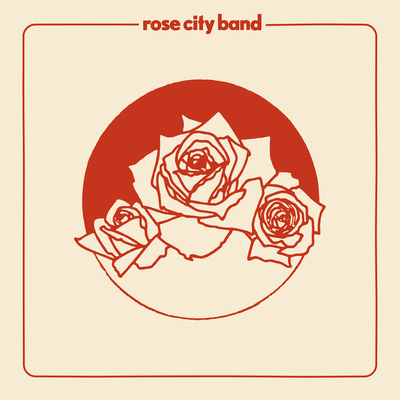 Moreover, the full-length debut of Johnson’s Rose City Band is good for a summer record, of course, and is primarily rock guitar and relaxing ideals of wilderness, but any smidgeon of that would make it a gem, and the rest of Summerlong is just sunlit gravy on the image of a gentle, pretty day and a green, dew filled, morning.

With trippy “Wee Hours”, solo-based “Only Lonely,”, and relaxed “Empty Bottles” all the way to mellow “Wildflowers”, the release names even comment in the psychedelic ways known to Wooden Shjips and Moon Duo fans or listeners of modern rock in general. In “Reno Shuffle” to “Morning Light” there is melody and a brazen attitude continued in “Floating Out”. More to complete a circle to the self-titled ones, is “Real Long Gone”, like darker psychedelic, and there was some of this on the previous record, but less.

Sure, tracks on both albums like “Only Lonely” and “Fog of Love” are a little overly mellow, but the relaxing jam is primarily a good thing. In others such as “Rivers of Mind”, Ripley is more energetic, and the nature of many tracks is intimate, such as “Wee Hours” or “Reno Shuffle”. Even more so, a live sound is here, from “Rip City” or “Morning Flower” to the final number from Summerlong, “Wildflowers”, which is in a sense the best. It engages in a way which is calm and energetic for the listener at the same time, and is a fitting end to a set of releases which scream meditation. Basically, Rip City and Summerlong are releases of vibes.

Phoebe Bridgers – “I See You”