We all know that last year sucked. One of the few bright spots of 2020 was Rufus Wainwright’s ‘Rufus-Retro-Wainwright-Spective’ livestreams, which happened every Friday at 5:00 PM EST (2:00... 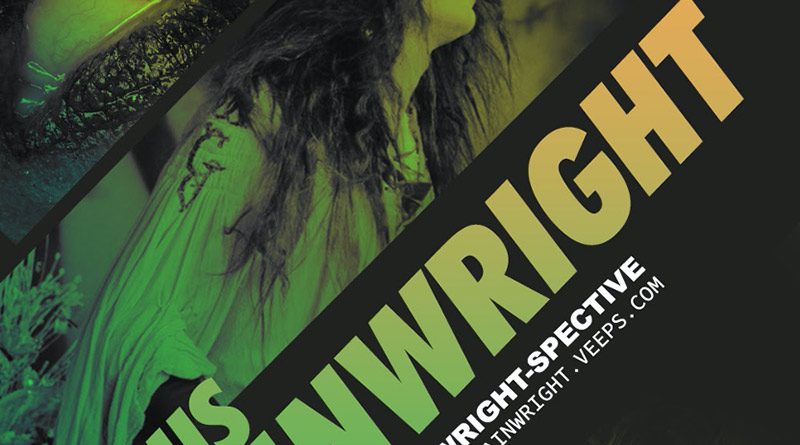 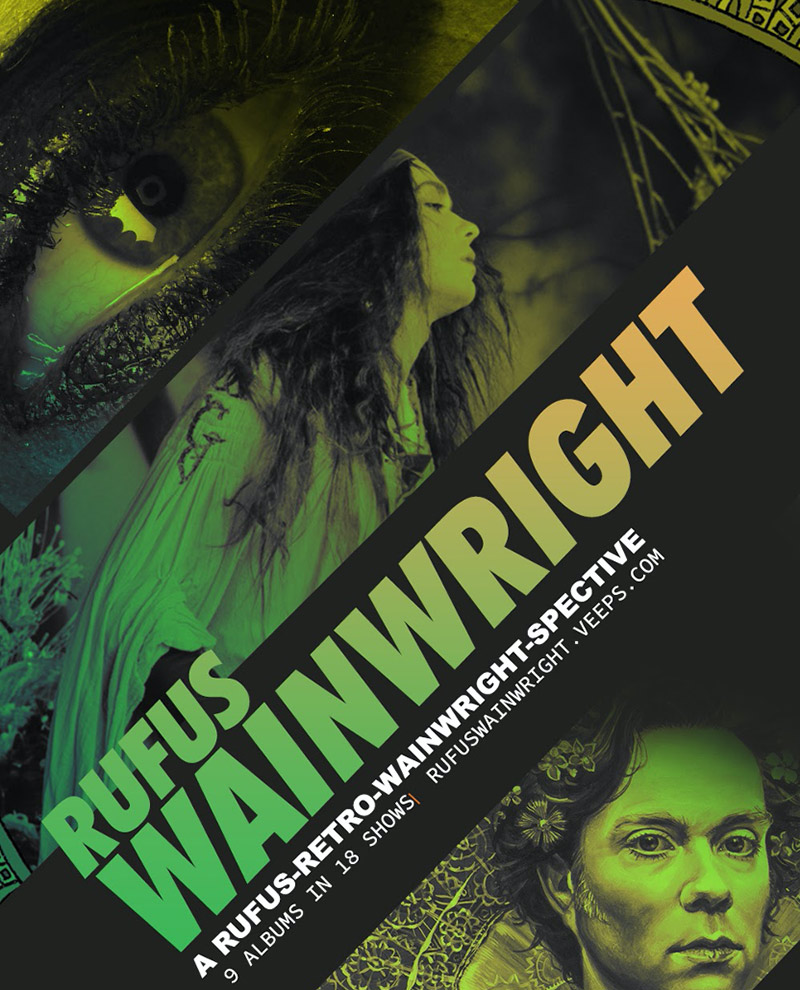 We all know that last year sucked. One of the few bright spots of 2020 was Rufus Wainwright’s ‘Rufus-Retro-Wainwright-Spective’ livestreams, which happened every Friday at 5:00 PM EST (2:00 PM PST) last fall (QRO review of the first one), plus his whole musical family’s ‘Not So Silent Night’ in December (QRO review). Whether you watched one episode or were in for a month’s worth, it was wonderful to see the singer/songwriter perform a side of one of his albums to a crowd of one or two (famous people). On January 15th, he finished out the back half of Release the Stars, including a bonus “fireside chat.”

This was the second ‘Rufus-Retro-Wainwright-Spective’ of 2021. So many artists have done livestreams during this COVID crisis, including pay-to-play livestreams, but Wainwright has been top-notch because his haven’t been one-offs, but rather each week was a performance of one side of a record of his, in chronological order. On January 8th he did his first of 2021, the first side of 2007’s Release the Stars, and on the Friday after he did the other side & more.

Starting with “Not Ready To Love”, Rufus was ready to make music. Admittedly, one couldn’t match watching Wainwright sing, “I’m so tired of America” of “a town that’s already been burnt down” for “Going To a Town” the week prior, with its extremely renewed relevance thanks to the events of that immense week. With ‘only’ a guitarist (Brian Green) and pianist (Jacob Mann), the songs were relatively stripped down from their grand orchestral versions on Stars, but that meant that they were special.

“Not Ready To Love” was haunting while “Slideshow” was almost a country epic – and yes, “Slideshow” was boosted by Wainwright live telling who it was that had a slideshow (of Australia) that he should have been in but cruelly wasn’t (you want more info? Look it up!). Wainwright made it clear that “Tulsa” was about The Killers frontman Brandon Flowers, and woe betide the commenter in the chat (such as “michael”) who announced actually liking Flowers/the band, because that night in Oklahoma, Rufus > Brandon.

As “clarisa_v” pointed out live in the chat, Release the Stars has a great balance between heartfelt songs and wry/witty/kiss-off lyrics. “Leaving for Paris No. 2” was a tragic piece on vocals & piano, while “Sanssouci” was about the songwriter meeting his husband Jörn Weisbrodt & running away, because, “I watched a lot of PBS.” It all closed out with the great big wry title song, where Wainwright literally said, “Yes, I am speaking in metaphors.” But of course, there was a cover to actually finish the performance, “Love Is a Stranger” by Annie Lennox/The Eurthymics.

In the fall, Wainwright would do his post-livestream live chat after the first side of his album, but in 2021, it is occurring after the back-side. While not as instantly accessible as the bonus chat of 2020, thematically it fits to have it after the end of the record being played. So, on this day bonus fans got to see & hear Wainwright describe making Release the Stars, which was his first with Weisbrodt (who himself was very lively presence off-screen during the chat), talk about such inspirations as Siân Phillips (namechecked as being of I, Claudius and the David Lynch’s original Dune), and so much more. Wainwright discussed playing everywhere from Australia (good COVID management, should play soon) to Los Angeles (bad COVID management, can’t go out to celebrate the last weekend of the Trump Administration). We all discovered that the one-and-only late Sharon Jones sang back-up on Release as a studio player.

Each ‘Rufus-Retro-Wainwright-Spective’ has a special guest or two, the only fans, who sits on the couch to watch the show. Others have included Jamie-Lee Curtis, Joel McHale, and Darren Criss – this week it was Rain Phoenix, of the very famous & acclaimed Phoenix family. Wainwright actually wrote “Matinee Idol” about her tragically late brother River; brother Joaquin, a.k.a. the most recent Joker, just named his newborn song after him. While not as quipping with comments as a McHale (who could be?), Wainwright had to admit that Rain looked great in a mask.

Rain Phoenix’s charity, which was promoted both the prior night & that night, was Schools Not Prisons, which Wainwright struggled to say right (to be fair, his “Schools Not Pools” was a great commentary on Los Angeles priorities). In the chat after the show, Wainwright’s couch guests were a big source of debate by the fans, but the chat’s own special guest was his nine-year-old daughter, Viva, reading out the questions.

There have been so many livestreams and such this horrible pandemic nightmare. Mostly, they’re all trying their best like the rest of us, trying to figure this weird world out. But Rufus Wainwright has made it his own.

Princess Goes To The Butterfly Museum

The Postal Service – Everything Will Change