Rufus has returned with his grand Wainwright flourish on the excellent 'Unfollow the Rules'.... 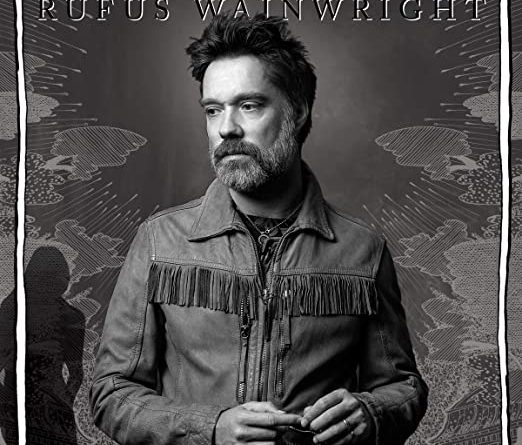 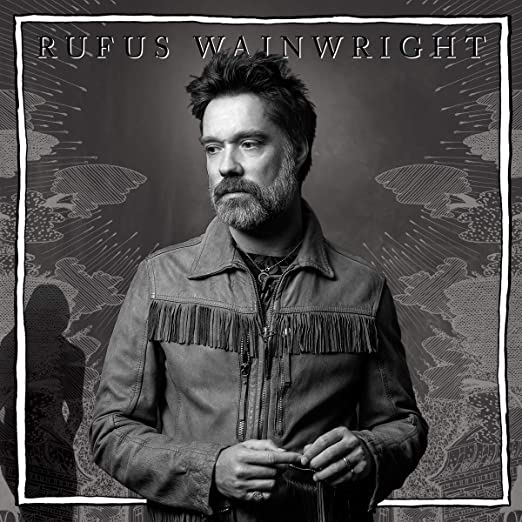 After 2012’s Out of the Game (QRO review), Rufus Wainwright took himself a bit ‘out of the game’, at least in terms of regular music-making, instead doing such work as his second opera, Hadrian, reviving his first, Prima Donna, creating music to some of Shakespeare’s sonnets, and more.  But he has returned with his grand Wainwright flourish on the excellent Unfollow the Rules.

Click here for QRO’s review of Rufus Wainwright’s Unfollow the Rules: The Paramour Session at The Paramour Estate in Los Angeles, CA on June 27th, 2020

The Rufus hallmarks are all here, his epic but faded old Hollywood glory, knowing smile but deeper emotion, and he takes them in strong directions.  There’s the lounging by the pool opener “Trouble In Paradise”, the classy hangover “Early Morning Madness”.  He has wry dedications such as “Damsel In Distress” and, for his female fans, “The Rufettes”, “This One’s For the Ladies (That Lunge)”, while “You Ain’t Big” is so humorous and charming as it both calls out Middle America and loves it.  But there are also pieces were Wainwright shows his soul, including one for his daughter, “My Little You”, and one for his husband, “Peaceful Afternoon”, not to mention hope-through-the-hate “Hatred”.

Whatever he’s doing, Rufus Wainwright can’t help but do it his way – and do it well.  His singular diversity comes to play strongly on Unfollow the Rules, a wonderful record to listen to while you’re trapped at home, dreaming of a grander past & grander future.