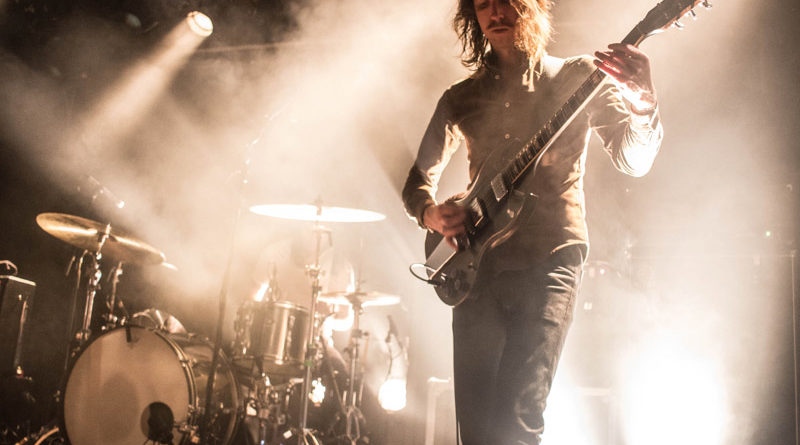 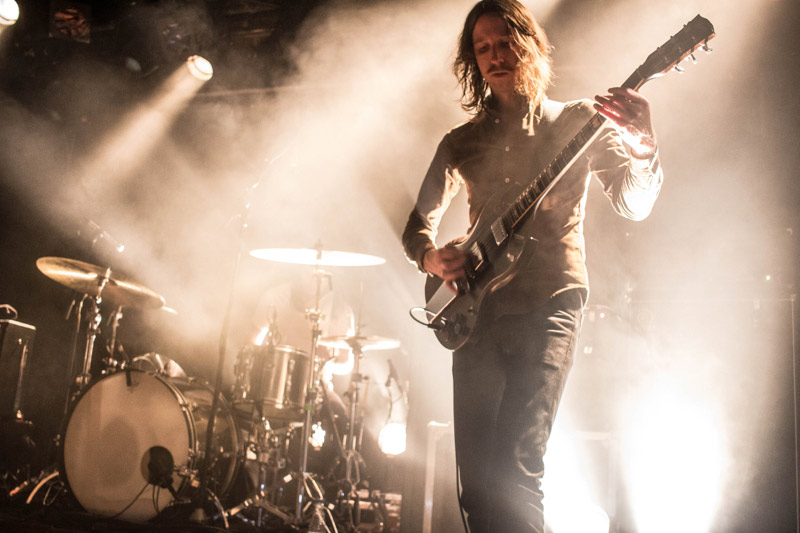 Whether you like him or not, U2’s The Edge said about the band’s The Joshua Tree (QRO deluxe edition review) something that, some times, most bands have had to apply for themselves: “I think the limits that we imposed on ourselves for this record are excellent. I’m tired of options, tired of being able to do the impossible. I mean, some of our best tracks were written on a two-string guitar…”

In this sense, Russian Circles’ last effort, Guidance, is a come back to just the three of them playing and splicing their own skills and influences into their music, shedding the ornaments that, even though they worked in 2013’s Memorial, they may be complicating their compositions in a way they would not want, in the long term.

That’s what we wanted to check when the Chicago-based trio came to Barcelona’s Bikini on Wednesday, March 8th, right halfway into their 2017 European tour. 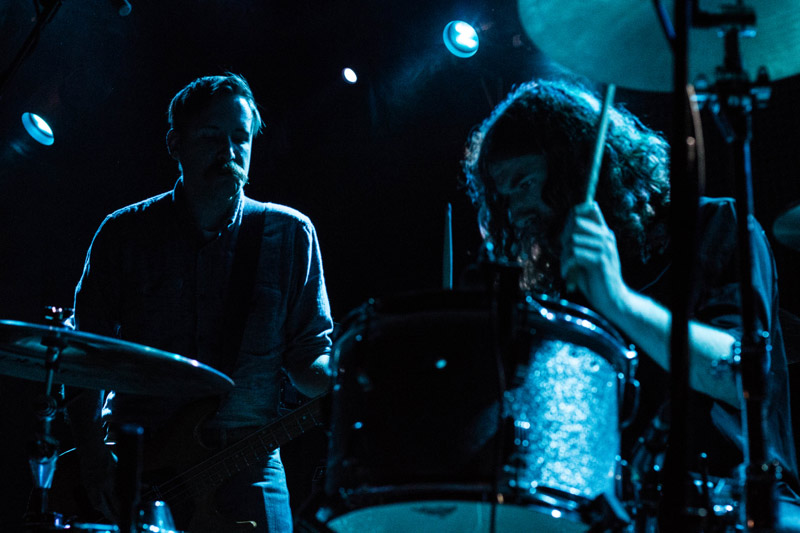 First of all, Indiana’s Cloakroom presented a set of stoner rock that, for starters, had hints of the older Pelican. Power chords, noise, some distortion, a tight rhythm section and some sardonic and sarcastic lyrics make a for a band that if they’re able to shorten some of their tunes, we can be in front a real winner in the next couple of records. They’re able to mix different styles in different sections, but nothing seems to be out of line, so this will give them plenty to choose from in forthcoming recordings. 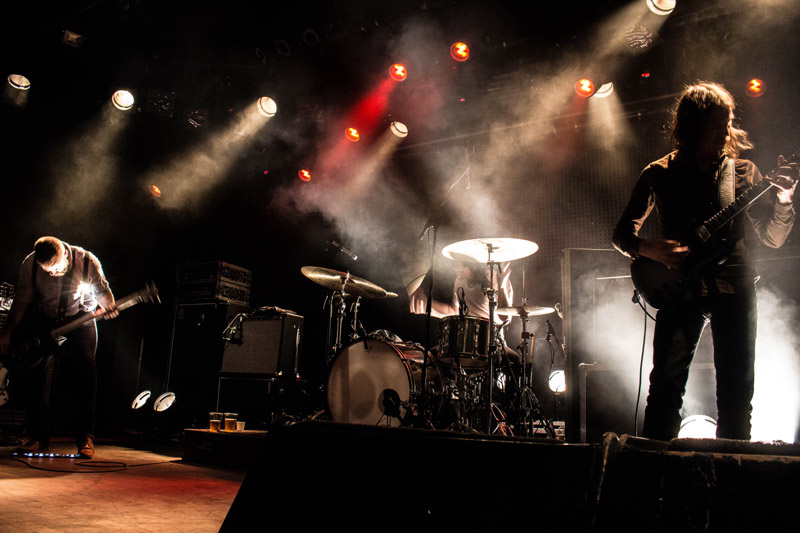 Russian Circles’ set was the proof that they have mastered the flow in their music. Don’t get me wrong: I don’t play, so I don’t want to teach anybody about this, but if you have followed them, you’ll be aware that they have changed many little details in their records, to make them more cinematic, more dynamic. Yes, there’s a metal background, but onstage they really know how to use different songs from different records to express different things.

“Asa”, “Vorel”, “Deficit” and “309” exposed the mastery of their dark side. These four went far beyond the calm/storm relationship. The former was a slow introduction; the second one started the storm step by step, exploding with some contention and control, not letting it all go; in the third one we have the full fire, the red clouds and the ominous feeling of danger, which climaxes on “309”, by far the broodiest song in the set.

Then, “Afrika”, from Guidance, provided the first moment of real light an optimism of the set, changing the mood of the music and providing us with the dynamic side of Russian Circles. This track is reminiscent of Mogwai, the late Isis or even Red Sparowes, but it’s a tad subtler. 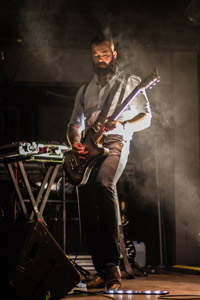 Afterwards, “Harper Lewis”, “1777” and “Mota”, although dark, displayed darkness in a different way. The first half of the gig was like if someone was suffering the darkness and because of the darkness. Now, it was as if this someone was showing it and using it, not being intimidated, just wanting to fight. Strong, deep, somehow reflective, this trio of songs built the other side of the set, the one that completes the musical maturity of the band.

And the concert finished with “Mládek”, a way of saying they were going home, back to their metal roots, triumphant in their success.