Would you ever have guessed that Ryan Adams would want to release what is basically a cover/tribute/reinterpretation album by someone as mainstream as Taylor Swift?... 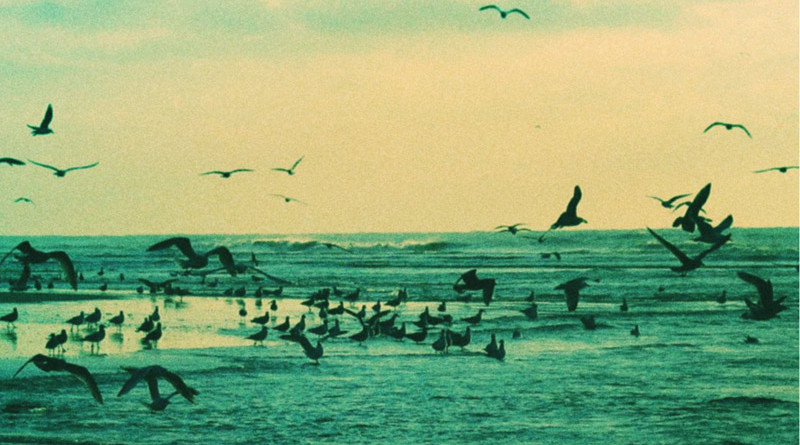 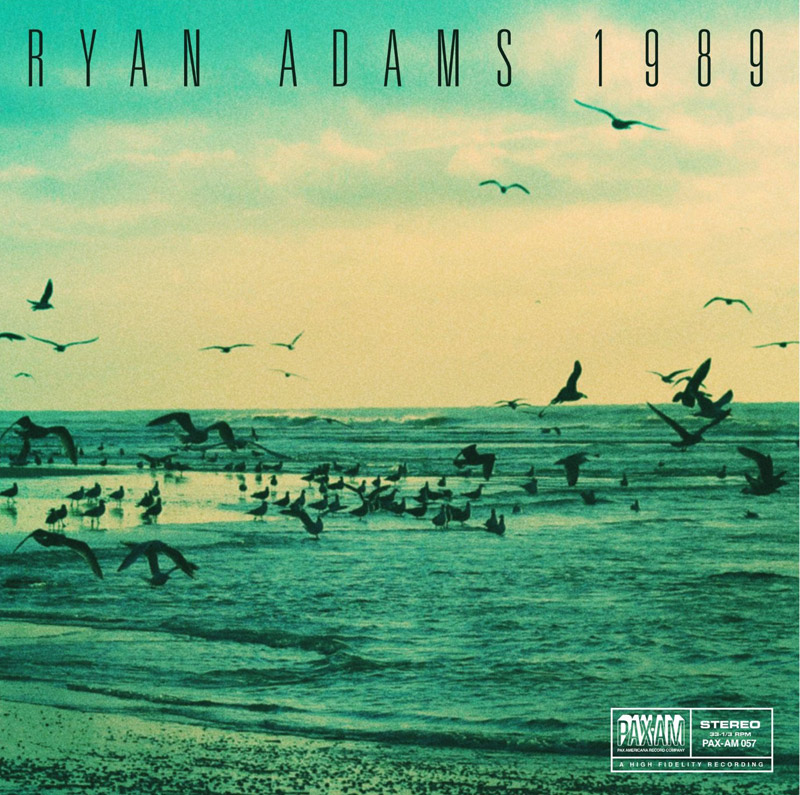 Ryan Adams is an incredible musician and songwriter. Would you ever have guessed that someone like him would want to release what is basically a cover/tribute/reinterpretation album by someone as mainstream as Taylor Swift? Well, like Adams has proved over and over throughout his career, he is versatile and appreciates good music no matter who created it. So yes, we are now saying their names in the same sentences.

1989 is Adams’ latest full-length studio effort and for those who may not know, it is a track-for-track cover album of Taylor Swift’s release last year of the same name. Swift and Adams originally got acquainted back in 2012 when she asked him to help her finish writing a song for her fourth studio album Red, which was released later that year. Even though the song on which they worked together was never released, it sparked a genuine interest in each other’s music and during the time Adams was going through a divorce from singer/actress Mandy Moore he found solace in the songs on Swift’s fifth album. At this point his decision was made and in the late spring/early summer of this year Adams completed the entire project in just a matter of weeks.

Regarding his reinterpretation of the songs, they feel nothing like they do on Swift’s record. Swift’s versions might have sad lyrical content, but as 1989 was considered her first proper pop album, most if not all of them still have a rather upbeat musical feel. This is not the case with Adams’ version, but the result is anything but disappointing.