Two years on from his last visit, the enfant terrible was back in town.... 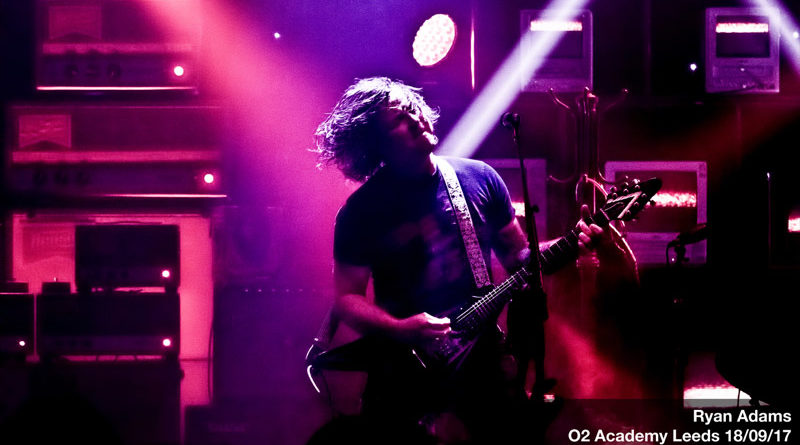 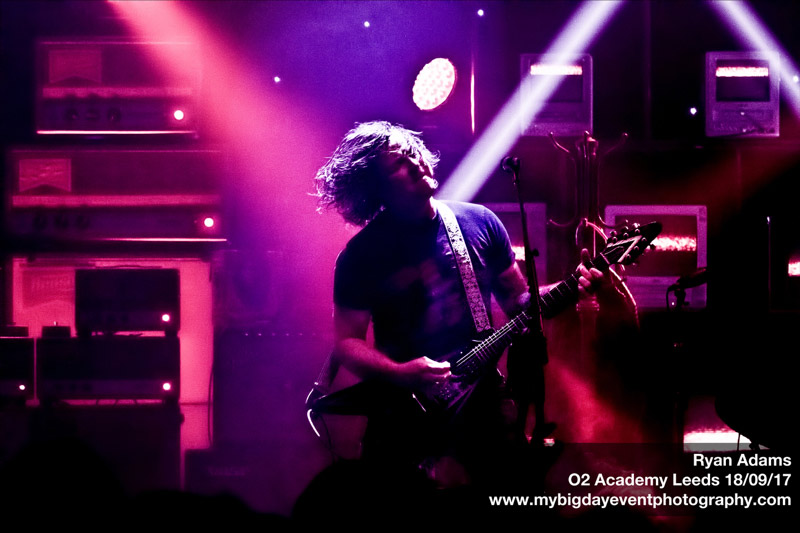 Two years on from his last visit, the enfant terrible was back in town, and for those who were worried that he might be in danger of settling down, you can stop worrying: Ryan Adams has definitely growing into an adult terrible just the way we’d want him to. At O2 Academy in Leeds on Monday, September 18th, pieces from his most recent album, Prisoner (QRO review), featured heavily on the set list, but despite the relative quietness of that album, Adams took no prisoners with an excellent four-piece tour band for company.

“These songs are all starting to sound like fucking Judas Priest songs,” he said at one point in the set, and it was true. This was Adams at his rocking-est with many numbers, including compelling versions of “Invisible Riverside” and the once folky “Magnolia Mountain” delivered with extended jams.

From the opening pair – “Do You Still Love Me” from Prisoner and “To Be Young” from Heartbreaker – Adams set out his stall for the evening as a mixture of new & old, and during a 24-song set he covered material from a wide cross section of his extensive back catalogue, on a stage decorated with a large stack or retro televisions and several stuffed tigers wearing construction workers helmets. The symbolism is so clear I’m not going to insult you by explaining it.

Highlights included an affecting “When The Stars Go Blue” and “Outbound Train” which has, like many of the Prisoner songs, an air of early ‘80s Springsteen about it, and the closing sequence of “Come Pick Me Up” and “Shakedown On 9th Street”, which reminded us of the glory days of Adams’ early career, but also emphasized how nice it was to see him back on great form and thoroughly enjoying himself on stage. 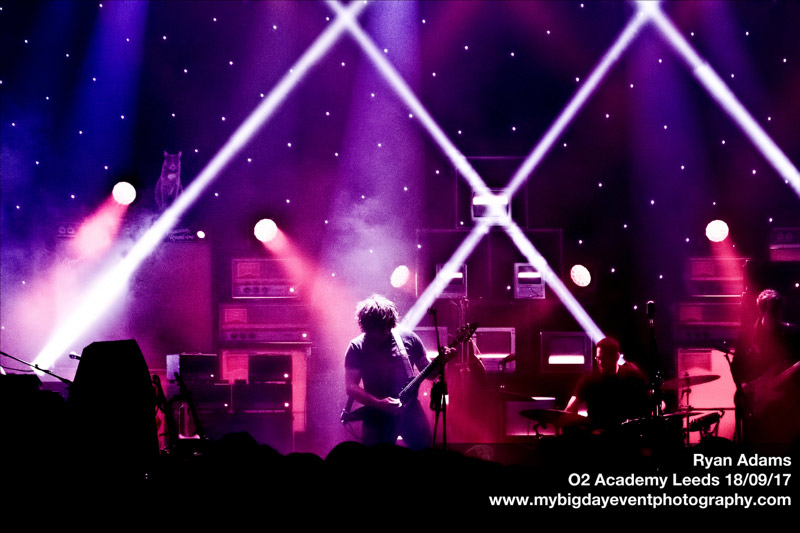