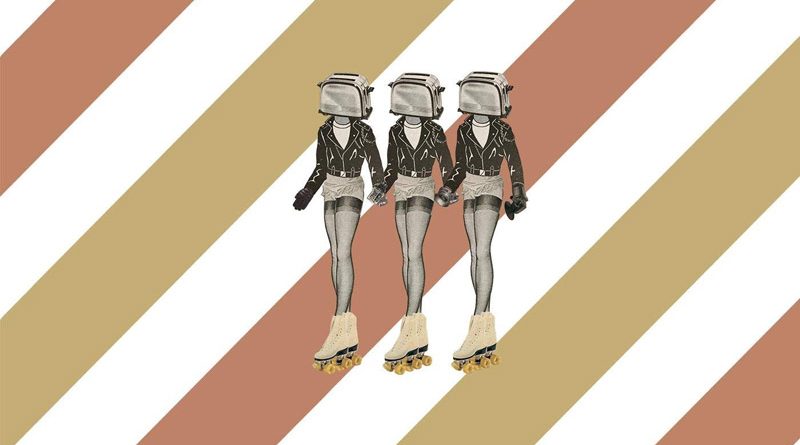 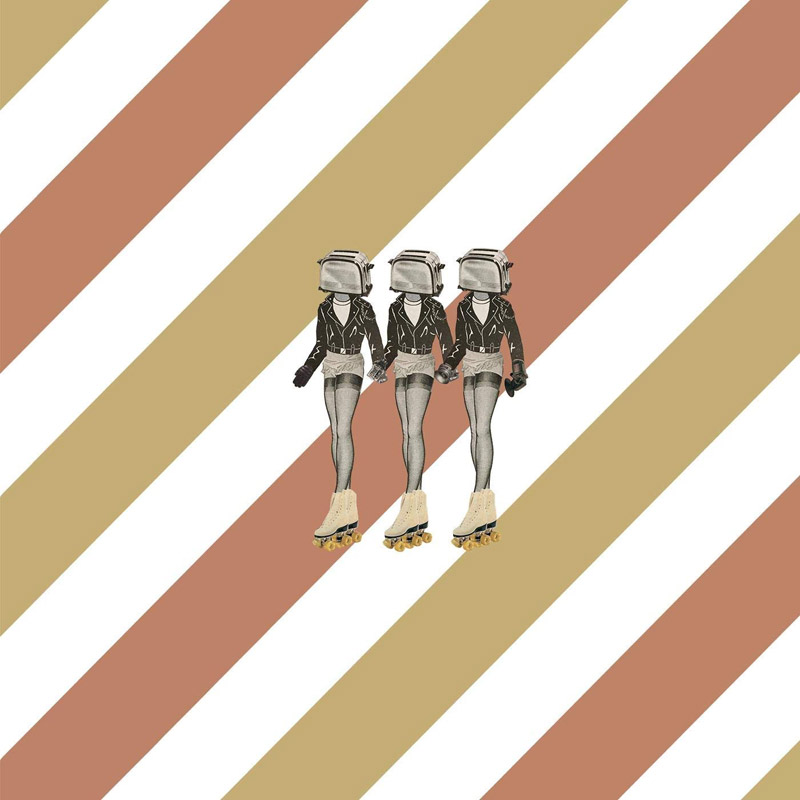 Can’t keep a good artist down. Eric Elbogen came out of the fertile early 2000s Brooklyn music scene as Say Hi To Your Mom, singing about robots & vampires. He then moved to Seattle, dropped “To Your Mom”, and started doing songs about regular subjects, like heartbreak. He eventually ended his project altogether in 2017, only to revive the following year for his supposedly final record, Caterpillar Centipede (QRO review). But now he’s back again, leaning even more on his synths, for Diamonds & Donuts.

Now, Elbogen is no bandwagon jumper on the hot instrument, as he’d been doing synthesizers back to his Brooklyn Mom days, but Diamonds is basically all vocals & synths. At thirteen tracks of it, it is a bit excessive & similar (as Say Hi To Your Mom, his albums were always ten songs), and could have used some culling, but there are also standouts. Opener “And Then Some Miniature Golfing” is classic Say Hi conversational heartbreak. Elbogen gets good mileage out of looking back to younger years, in the high school prom “Windsor Knots and Ruffles” and the moving “Grey as a Ghost”. He’s also the rare synthesizer artist who’s better at downbeat than upbeat, like the heartbroken “Non-Linear Time vs. Misshapen Space” – while not re-embracing his nerdier subjects, Elbogen doesn’t foreswear them either, such as a Dungeons & Dragons reference or “Heavy Metal and Video Games”.

It’s hard out there for most of the musicians who came up in the early 2000s, without the record sales of the prior century or the internet trends of today’s millennials (their ‘worst president ever’ isn’t even the worst president ever anymore…). Unless you’ve gone big time, it’s understandable to have gone home and left the stage floor to the new kids. Thankfully, Eric Elbogen can’t quit Say Hi.