Sebadoh has always been a bit overshadowed.... 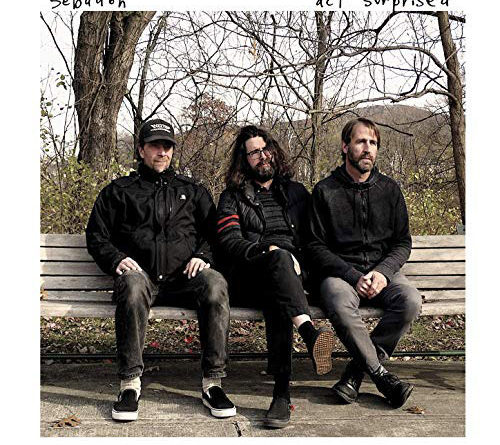 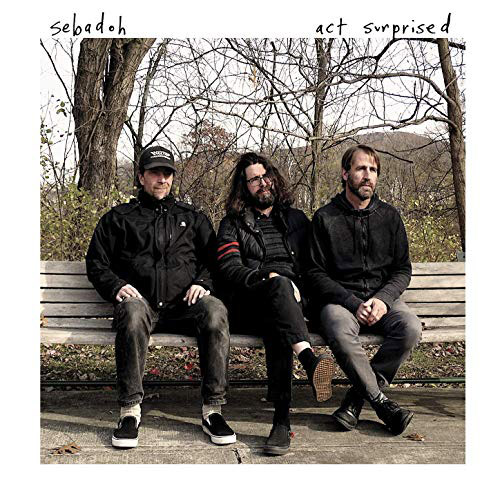 Sebadoh has always been a bit overshadowed, first by member Lou Barlow’s prior band Dinosaur Jr, and then one of many in the nineties alt-boom. Even their twenty-first century revival (QRO live review) had to contend with Dinosaur Jr’s own revival, plus that their pioneering lo-fi sound had become popular among a new generation. The band also wasn’t always around, just whenever Barlow, Jason Lowenstein, and Bob D’Amico could get together from their other projects. But that niche status has given them staying power, never the biggest act, but never truly going away, either. The trio returns for their second reunion record, Act Surprised.

Click here for live review of Sebadoh at Webster Hall in New York, NY on March 31, 2007

Lo-fi may have gone out of fashion again, but nobody told Sebadoh, and they do it well throughout Surprised. Best is probably the old lo-fi intimacy on tracks like “medicate” and “sunshine”, along with the more country-grunge title track & “battery”. But there’s also lo-fi aggression (opener “phantom” & “stunned”), grind (closer “Reykjavik”, the only song on the record with a capital letter, because of course Sebadoh do all the other song titles in lower case…), and more.

At fifteen tracks, Act Surprised could have used some pruning, but that’s what happens when you’ve got two singer-songwriters in Barlow & Lowenstein. And it can’t be the wonderful return of 2013’s Defend Yourself (QRO review). But Sebadoh have a hook and personality all their own.