The new release by pop diva Selena Gomez is a mostly successful study of break-ups, rebounds, and confidence, now out.... 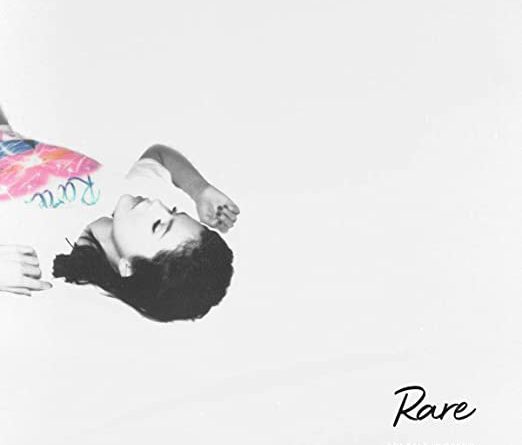 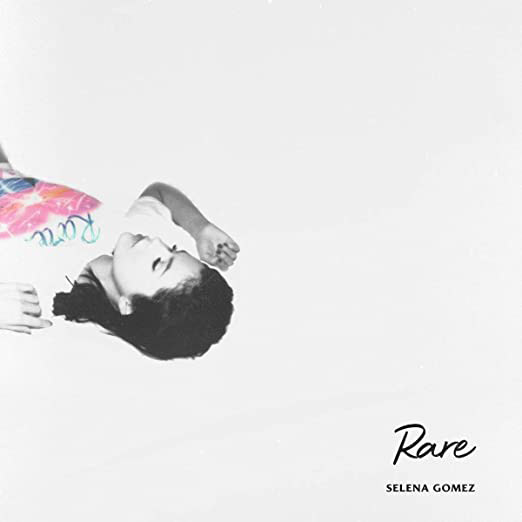 The new release by pop diva Selena Gomez is a mostly successful study of break-ups, rebounds, and confidence, now out.

After her debut album, 2013’s Stars Dance, Selena Gomez was dismissed as just a Disney princess turned Autotune pop princess and that may have been the case. While her follow-up album, 2015’s Revival, was more sexual and confident it wasn’t exactly introspective, just more pandering to what the tpop times.

This has all changed with the release of Rare, her April 2020 release. Much of the album is the electro-pop that fans are familiar with. The difference this time is the songwriting. The songs on Rare are reflective of her inward glancing and self-proclamation of strength. She sings of breaking with a lover that offers no respect while admitting that her expectations were too high for this relationship. The album is full of catchy beats and riffs no doubt contributed by a list of producers and songwriters too numerous to mention. “Ring” is especially foot tapping with a heavy bass line and sing-along lyrics. Another standout track is “A Sweeter Place”, the track features Kid Cudi and talks of hiding away to realize what is real with lyrics like, “You’ll really wanna know where I’ve been all this time / So let me tell ya / Ooh, got two feet on the ground and felt what real is like.” This writing is the highlight of the album, catchy and reflective without doing a deep dive into her psyche ala Mac Miller.

Rare is a great record for fans of Selena Gomez and those who might not be yet. Danceable pop tracks with mostly tight songwriting and beats provide a backdrop to the not so deep look into her past and newly found confident future.