It was great to see Shonen Knife at Leeds’ Brudenell Social Club!... 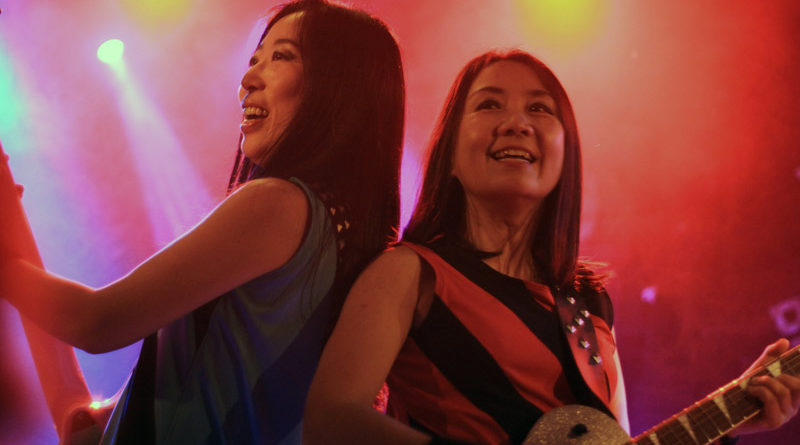 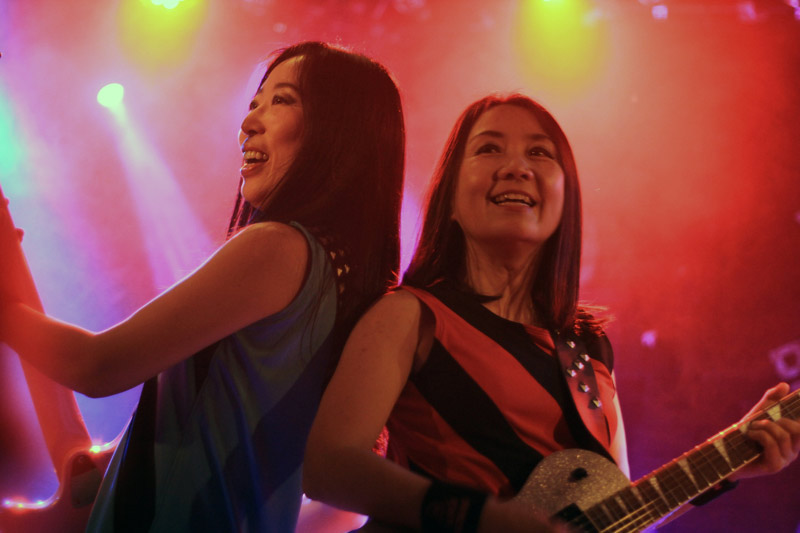 Click here for all of QRO’s coverage of Shonen Knife in QRO’s ‘Spotlight On : Shonen Knife’ feature

It was great to see Shonen Knife at Leeds’ Brudenell Social Club on Thursday, April 26th! The last time I photographed them being all the way back in 2010 at All Tomorrow’s Parties, in Minehead (QRO photos).

Shonen Knife is an all-female Japanese pop punk band formed in Osaka, in 1981. Heavily influenced by 1960s girl groups, pop bands, The Beach Boys, and early punk rock bands, such as the Ramones, the trio crafts stripped-down songs with simplistic lyrics sung both in Japanese and English.

Despite their pop-oriented nature, the trio maintains a distinctly underground garage rock sound rooted in edgy instrumentation and D.I.Y. aesthetics, which over the course of their long career has earned them a solid, worldwide cult following and made avid fans out of seminal ‘90s alternative rock bands such as Sonic Youth, Nirvana, and Redd Kross. The band has been credited with making “the international pop underground more international” by “opening it up to bands from Japan.”

Shonen Knife played a great mixed bag of songs – including four songs about food! One was from their album Overdrive (QRO review), “Ramen Rock”:

The band also proceeded to talk about how they love pie! The first one was from Pop Tune (QRO review), called “All You Can Eat”. “Sushi Bar” was my personal favourite catchy tune!

The trio played really well and you could tell they loved being on stage. 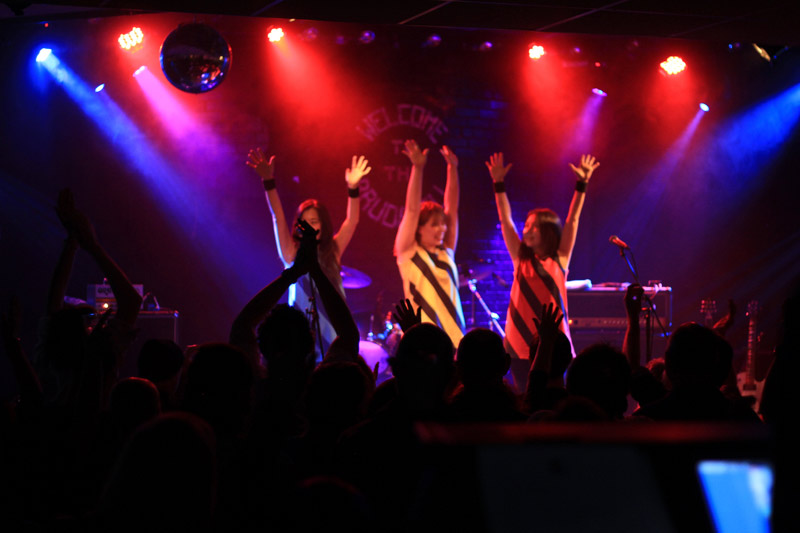