Sleater-Kinney – No Cities To Love

Sleater-Kinney are well timed to come back – especially with a new record as good as 'No Cities To Love' is.... 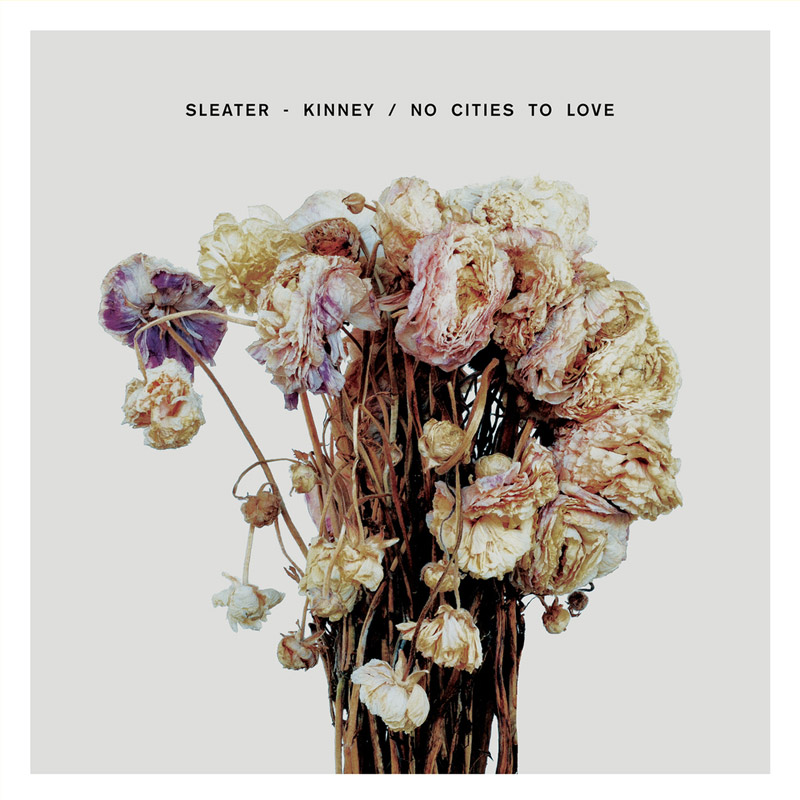 Alt-reunions are starting to make it into the acts of the twenty-first century (which is now old enough to get its learner’s permit), but Sleater-Kinney always felt more like a nineties group, from the Riot Grrrl spirit and Pacific Northwest heritage. However, they’re also well timed to come back – especially with a new record as good as No Cities To Love is.

Sleater-Kinney could have taken their time with their reunion, as they didn’t need a new release to pack the seats on their tour, but the trio is not one to do things half-ass. No Cities To Love has the wiry energy of such prior albums as One Beat, but put together in a tighter package for a group that aren’t opening for anyone anymore. “Price Tag” sets Cities off right with its incisiveness, and the record keeps hitting hard with songs like the nicely post-punk “Fangless”, alt-anthem “Surface Envy”, and even the catchy & boppy “A New Wave”, plus the sexy (if that isn’t too loaded or tilted a term) title track. Admittedly, the release slides a bit in its back half, not as memorable only because the first half is so gripping.

There were hints that a Sleater-Kinney reunion was in the offing (and not just because every reunion is in the offing), when singer/guitarist Carrie Brownstein took time out from her Portlandia schedule to team up with drummer Janet Weiss (who’d already reunited with her old band Quasi – QRO spotlight on – and left Stephen Malkmus & The Jicks – QRO live review with Weiss) and others as Wild Flag (QRO live review) – only for Wild Flag to only last that one album (QRO review). So it wasn’t a total surprise that singer/guitarist Corin Tucker moved from her solo career to make the reunion complete. But what is a surprise is how strong No Cities To Love is, living up to the band’s legacy.

Sleater–Kinney – No Cities To Love