Slighter – Cause and Effect EP

You never know what you are going to get with a Slighter release, mood-wise.... 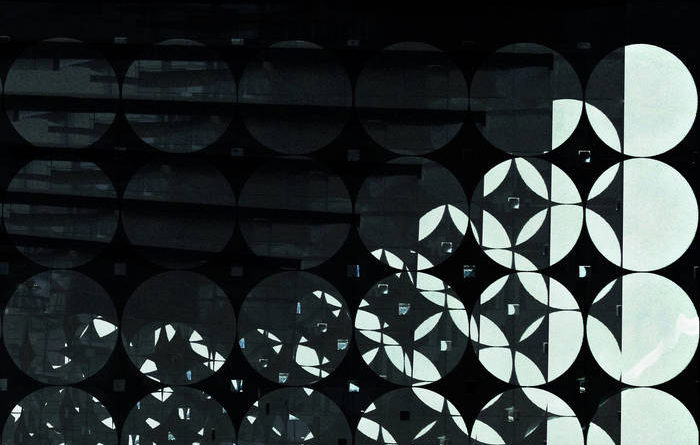 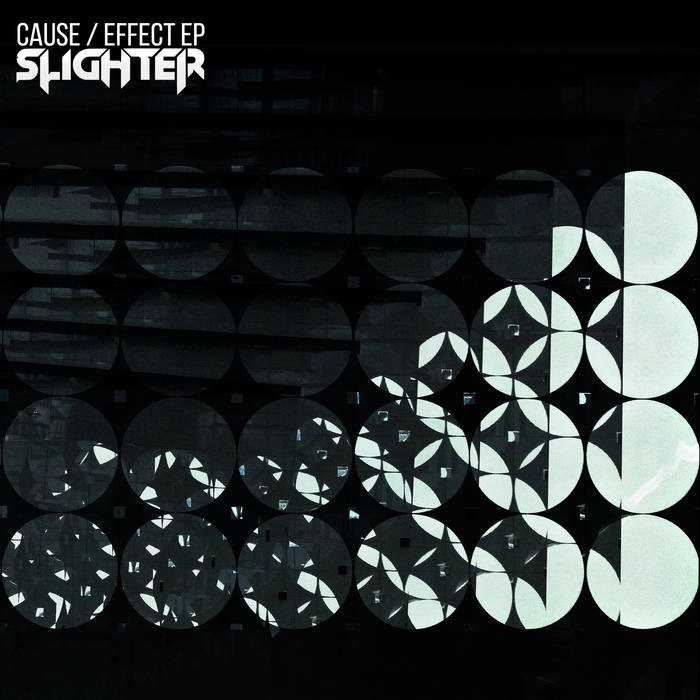 You never know what you are going to get with a Slighter release, mood-wise. Musician and producer Colin Allrich has a range that makes him hard to predict. His works almost effortlessly flows through instrumental, orchestral, atmospheric, cinematic, ethereal and pulsing dark tracks. You know whatever it is, it will be expertly crafted and best enjoyed loud with headphones to hear the intricacies in production the Portland artist is known for. Speakers are fine, don’t let alternate means of listening dissuade, but trust me, Slighter works are a sonic treat when fully immersed with headphones.

“A New Sin” opens the EP in a creeping, almost paranoid mood. Allrich’s vocals are restrained at first and while the song could have stayed as such, the mood changes midway from almost claustrophobic to open and inviting.

Glitch Mode Recordings artist Relic’s remix of “A New Sin” is the next track, which transforms the song into a drum and bass-esque offering.

“Over” is a standout piece. The bass is of note early on in the song along with Allrich’s soothing vocals and a slow driving beat. The song is a slow build into sonic chaos. I played this song quite a few times and it gets better with each listen.

The Widescreen remix is a cinematic spin on the track and is lovely.

“Spun Up In Virtual” is infectious and upbeat from the beginning. I was waiting for an instrumental, and it does not disappoint. The song is expansive and features soaring synths, a steady beat and is a ride on headphones.

“Ruination” starts with a snare loop and builds upon a dark almost slow disco beat. Not long in it evolves into a manic rhythm and bass interlude and then harder guitars. The tension builds to vocal sample “The goal is destruction / Pure and simple” and then breaks into chaos.

The entirety of the EP is produced beautifully. Every sample, loop, effect is used purposefully and adds to the feel of the collection. You cannot know what to expect with a Slighter release, but you know it will be enjoyable, and Cause and Effect is no exception. Looking forward to what comes next for the Portland transplant.